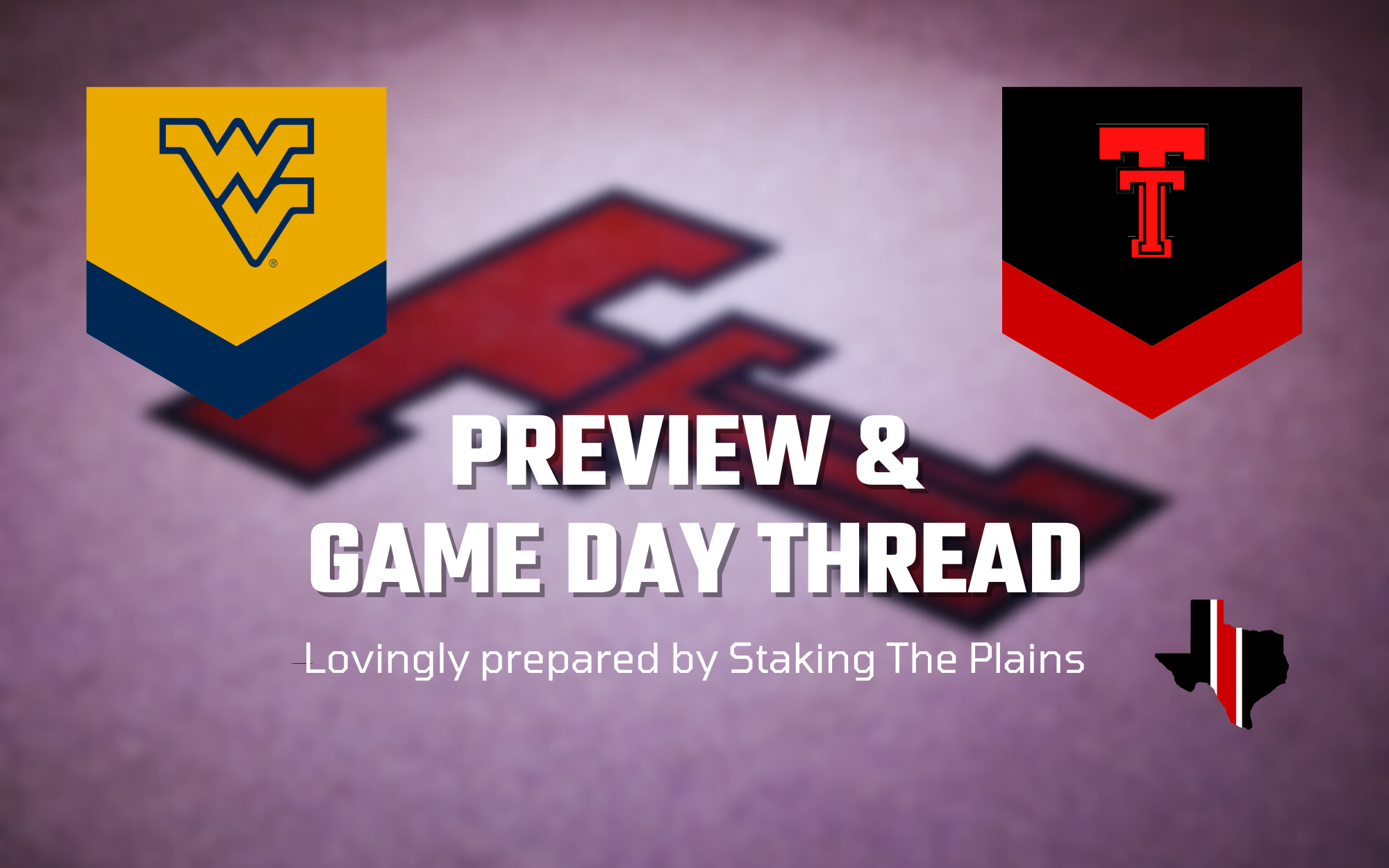 1. Stats. West Virginia is in the top third offensively, so they do some things well and some things not so well. They are fantastic at offensive rebounding and free throw rate. They don’t shoot so well, 268th in 3-point shooting and 246th in 2-point shooting and 286th in free throw percentage. So the shooting is an issue and that is a pretty big issue on offense. I’d also add that WVU isn’t great at holding onto the ball, 133rd in turnover percentage. Not great, but not terrible either. Defensively WVU does shine, they are 10th in forcing turnover, 41st in limiting opposing team shooting free throws, and 14th in block percentage. The one flaw is that they allow teams to rebound on the offensive side of things at a very high rate, 33%, which is 327th nationally.

2. Scouting. Sherman is obviously the star from a scoring standpoint. He’s got the highest usage rate on the team and is really good. He and McNeil are the team’s best shooters, but the rest of the crew, safe for Bridges perhaps, are terrible. So if you can let someone else other than those three shoot the ball, you’ll be fine. McNeil doesn’t turn the ball over and he’s largely the distributor and Bridges doesn’t turn the ball over either, is also a good offensive rebounder. Osabuohien, Paulicap, and Carrigan are the rebounders. That’s all they do. That’s pretty much it, and block shots.

3. How They Match Up. Texas Tech does a lot of things more efficiently than West Virginia, so the line doesn’t surprise me and if you’ll note the line very much closely resembles what the projected win is under T-Rank. Texas Tech is just a better offense and a better defense and lots of times offense just doesn’t travel well. When Texas Tech doesn’t win, it’s largely because they simply aren’t scoring and that’s because they are not shooting well and because of turnovers. The Points Per Possession dips in the 70’s and 80’s, which is terrible. The defense pretty well shows up every game, so if the offensive issues can get fixed, everything else should be good.

The seventh round of the Big 12 fight for No. 18 Texas Tech brings West Virginia in for an 11 a.m. contest on Saturday at the United Supermarkets Arena.