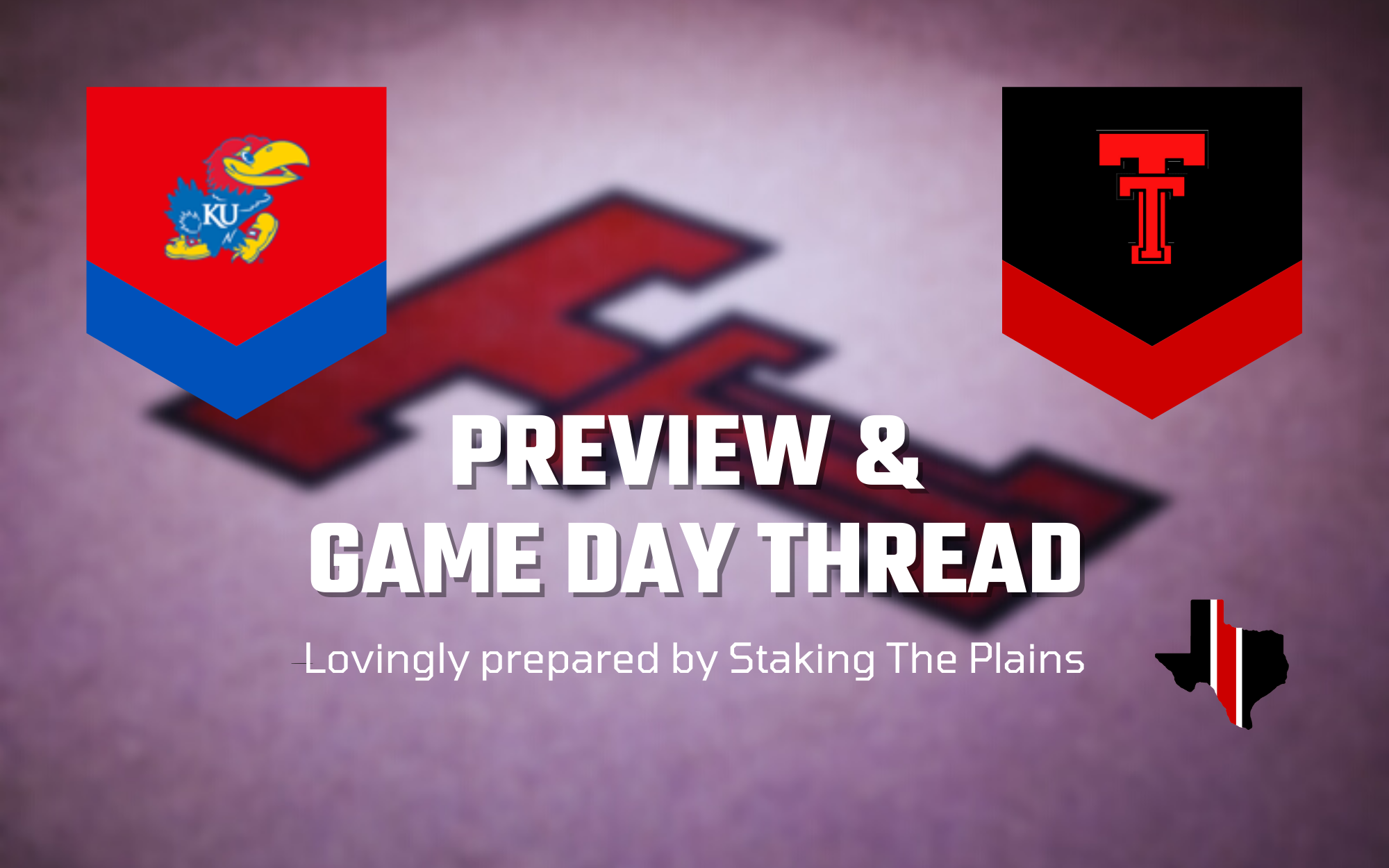 2. Scouting. Agbaji has really developed, as has Braun, and become excellent scorers and offensive players. Agbaji is showing his range, making 45% of his 3-point shots and 59% of 2-point shots while almost never turning the ball over. Braun is making 66% of his 2-point shots and just 37% of 3-point shots, while rebounding the ball really well and also blocking a few shots. McCormick is the best inside presence despite not starting and Martin is another dangerous shooter, as is Coleman-Lands.

This is where I usually write about how Texas Tech looks against the opposing team and I’m not sure what Texas Tech team will show up. The Big 12 changed their protocols for individuals who were boosted, basically stating that they don’t have to quarantine at all so we’ll maybe find out who is boosted. My guess is that some guys will be back. In the video below, Kevin McCullar and Mylik Wilson make an appearance. Head coach Mark Adams said that Terrence Shannon is further behind. The offensive team that showed up against Iowa State probably won’t do it against Kansas, no matter how good the defense is. I think that Kansas is that good offensively. I would love for Texas Tech to be fully loaded for this game, but those are the breaks.

Round two of the Big 12 fight for No. 25 Texas Tech brings No. 6 Kansas into Lubbock this weekend for a 3 p.m. game on Saturday at the United Supermarkets Arena.

Tech played its game against Iowa State with only seven available players due to a combination of injuries along with health and safety protocols. Information regarding availability will not be announced until Saturday.

The matchup is one that features one of the top defenses in the conference and the top offense with the Red Raiders limiting opponents to only 37.1 percent shooting which ranks No. 1 in the Big 12 and eighth nationally. ISU shot only 30.6 percent on Wednesday to become the eighth team to shoot under 40 percent against Tech this season. KU leads the Big 12 by shooting 50.7 percent from the field and scoring 84.3 points per game.