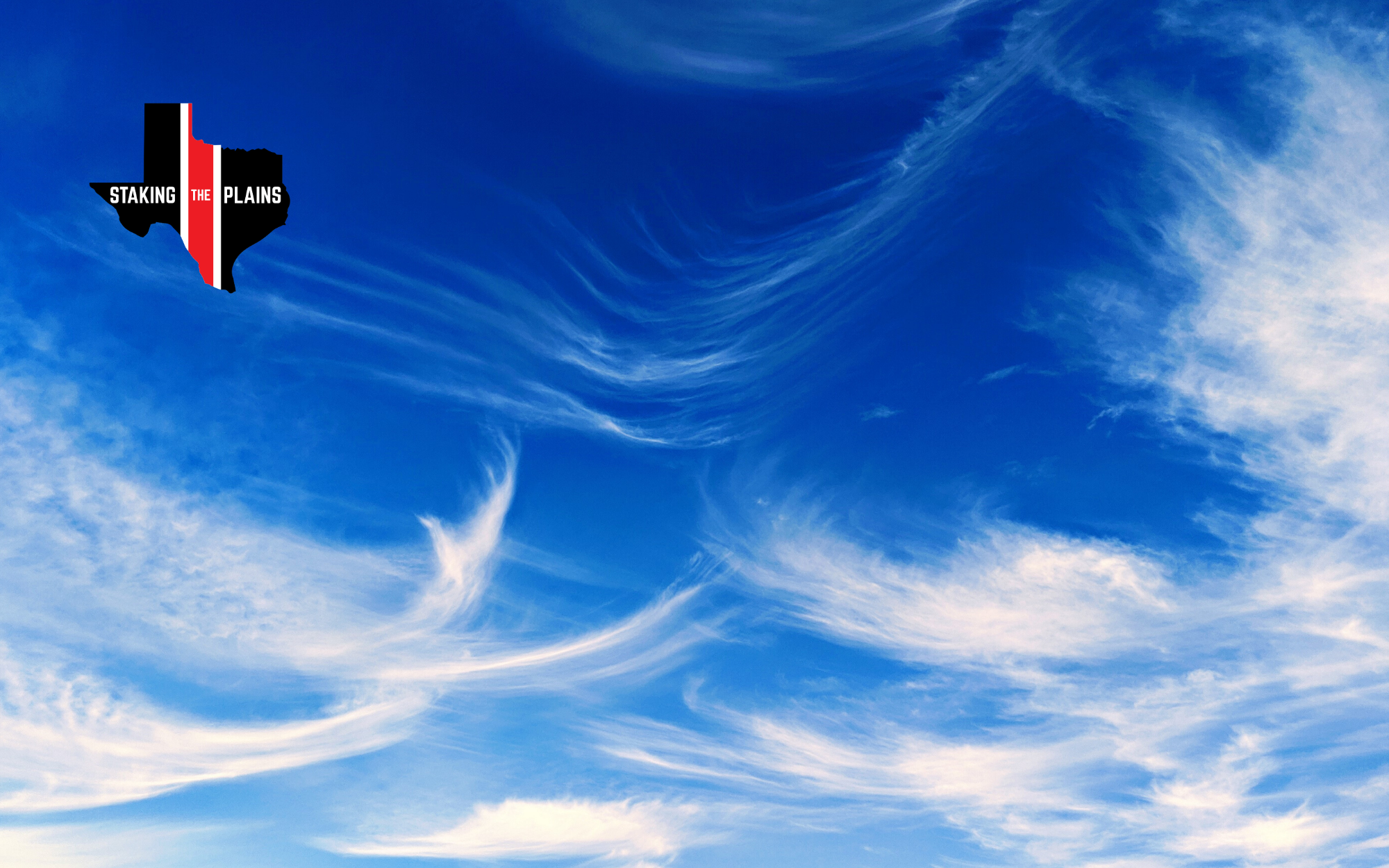 Good morning. Yes, I’m already utilizing an open thread as I don’t have any new content other than the Daniel Sill player profile just posted. Which, as I mentioned in that post, I’m finished with the 5 profiles that have committed thus far and will build out the class page later this weekend.

And happening this weekend is the men’s basketball team playing Kansas on Saturday afternoon, tip-off at 3:00 pm, in Lubbock. I did read where the NCAA changed their protocols to match that of the CDC so the wait times are a bit shorter now, which might mean that some of the players who were out against Iowa State could be back? I don’t know, I’d be hopeful that’s true.

Quick story. My son Youssouf (we call him Yo or Yoyo) is adopted, originally from the Democratic Republic of Congo, and went for his yearly well-check and the right side of his back was raised a bit when he touched his toes. For those of you new to the program, Yo is 10 and a pretty good athlete, always playing up a division in soccer and is incredibly coordinated for a kid and excels at every sport he plays. So they sent us to Scottish Rite Hospital in Dallas to have it formally checked out. There’s lots of things named after Boone Pickens and I’ll tell you that was one of the best experiences I’ve ever had at a hospital. The staff was great and it was a really nice place. They take some X-rays and it turns out that Yo is fine, there’s no scoliosis. But both the doctor and the nurse practitioner said without prompting that his growth plates were “wide open” and that he was going to be big. Yoyo is already in the 99th percentile in height and weight. He’s currently above any line on the growth charts. I tried to clarify what “wide open” meant as they took photos of his hand, which apparently has gaps between your fingers and all of those plates are “wide open” according to the doctor. I tried to get clarification as to what big actually means and they said that guessing is like guessing your weight at the county fair, you get what you pay for and it’s a difficult thing to guess, but they said that given what they know, he won’t be any smaller than 6’3″ and at least 6’5″. He’s 10 right now and weighs almost 120 pounds (all muscle) and is 5’1″ tall while wearing a 10.5 sized shoe. Given just his measurables, we thought he’d be big. I’m 5’9″ if I try real hard so there’s a very good chance that he’s going to be patting me on the head real soon.

It’s a ton of fun to find out what you kids will be like and it’s a ton of fun to not really have a clue. Both of my kids are adopted, they are polar opposites on a lot of things and I don’t know what either one of them is going to be like because they share no physical traits with me. There’s part of me that can’t wait to see who they become on so many levels.

Have a great day and we’ll have some good strong content tomorrow morning and next week.