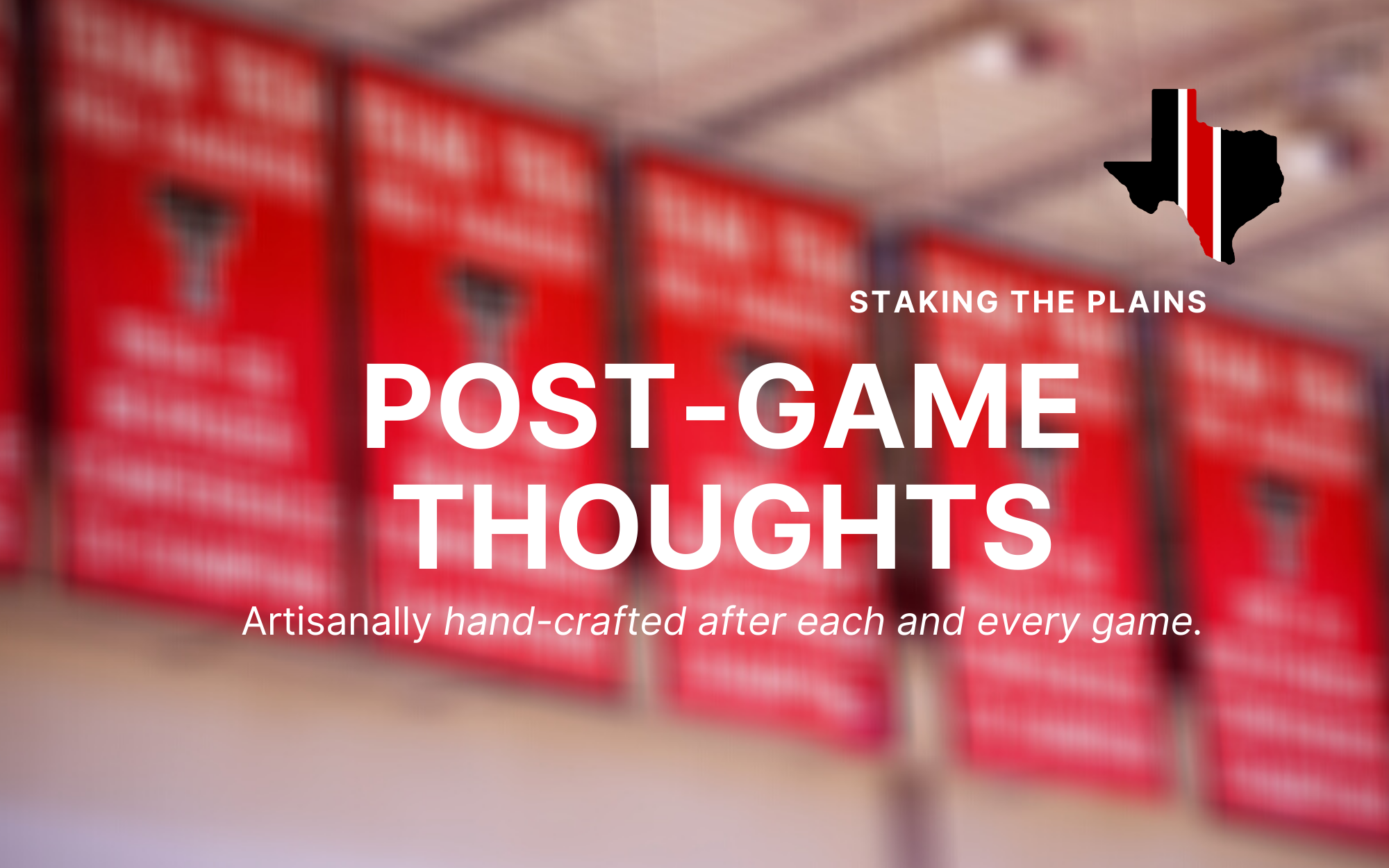 It is a little tougher from here on out.

Tortilla Tossin’ Player of the Game: I think Kevin Obanor earned this honor this game, a very efficient 20 points with 7 rebounds in just 20 minutes. A point a minute is pretty good. Pretty good.

Multi-Purpose Player of the Game: Mylik Wilson does it all and when he’s in the game the offense hums. Wilson scored just 5 points, had 4 assists, 2 turnovers, 2 steals, 3 blocks, 3 boards.