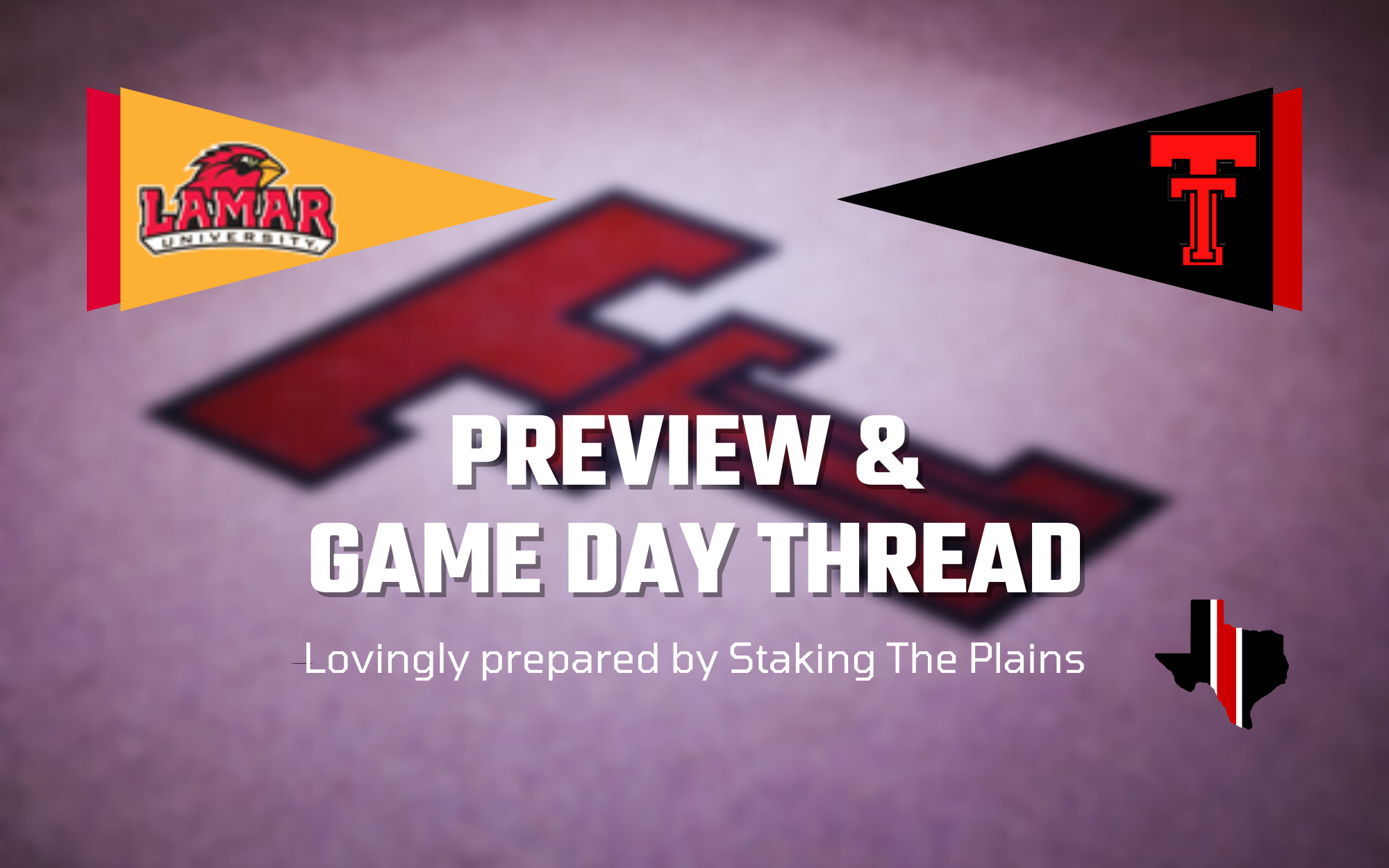 1. Stats. Lamar is decent offensively. They aren’t terrible or as terrible as they are defensively. That always sounds like a back-handed compliment, but it is true. Lamar’s best attribute is that they shoot the three-pointer well, 88th in the country at 36%. They also don’t turn the ball over a ton, 85th in turnover percentage. Overall though, they are 180th in eFG%, 165th in offensive rebounding percentage, and 245th in free throw shooting rate. Defensively, they Cardinals struggle pretty mightily, 327th in eFG% allowed and they just don’t force any turnovers as well, 293rd in turnover percentage. They also allow teams to shoot really well from deep, 342nd in 3-point shooting allowed at 42%.

2. Scouting. Lamar’s lone win was against Wiley, which I did not know was a college. They lost a heart-breaker to Stetson by 1 and close games to Southern Miss and UTSA. Adams is the best player by far, but he didn’t start and didn’t receive a ton of minutes. He’s actually killing it from deep, 42% and the team’s best shooter and it’s not really that close. Buster is the volume shooter, making 41% of his shots from deep and he loves to shoot from deep. He’s the guy you’ll need to watch out for and Ledet and McClure also like to shoot from deep, with Ledet making 43% of his shots, while McClure is struggling a bit.

3. How They Match Up. Texas Tech is really upping their game in terms of stats, starting a bit slow and maybe not being as sharp defensively, they’re starting to crank things up. Where Texas Tech is struggling is allowing opposing teams to shoot really well from outside, 257th in the nation in 3-point shooting allowed good for 36%. That’s a problem and something to circle defensively. Offensively, Texas Tech would maybe be elite if they could make their free throws, currently 271st in the nation in free throw percentage.

A post-Thanksgiving basketball matchup between Texas Tech and Lamar is set for 3 p.m. on Saturday at the United Supermarkets Arena before the Red Raiders spend the next two weeks on the road with a pair of games against Providence College and No. 15 Tennessee.

The Red Raiders (5-0) are coming off a 96-40 win over Omaha on Tuesday night, while Lamar (1-5) lost 79-73 at UTSA on Wednesday afternoon in San Antonio. Tech’s 56-point win was the fifth largest margin of victory in program history and takes the team’s scoring margin of victory to 30.8 through five games which leads the Big 12 and is sixth nationally. TTU is currently 4-0 at home this season and on a 10-game winning streak at home against non-conference opponents.