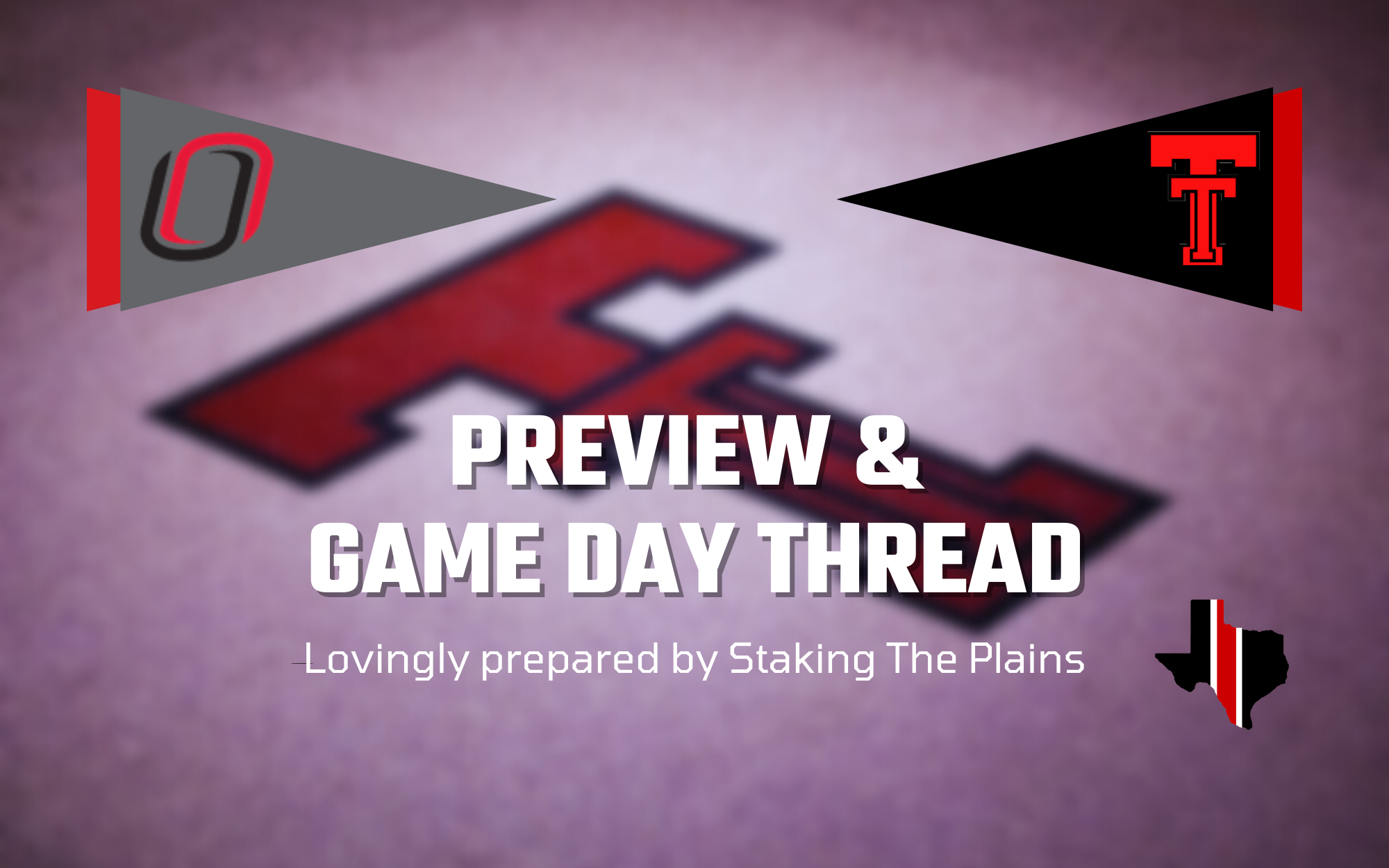 1. Stats. Omaha is not good. They are abysmal offensively, 292nd in eFG% and 348th in free throw rate. Strangely, the splits between two-point shots and three-point shots is striking, as the Mavs are 349th in two-point shot percentage and 80th in three-point shot percentage. Defensively, they are abysmal at allowing opposing teams to shoot lights out from beyond the arc and send a ton of opposing players to the free throw line.

2. Scouting. The two main shooters from deep are Leudtke and Lemetti, with Leudtke being a good rebounder and a guy that holds onto the ball. In looking at the charts, the guys that play the most just aren’t very good, or do not have very good stats. It’s really weird because usually there’s someone doing something good on a consistent basis and I just don’t really see that. I would tell you that this is just a weird team that most likely isn’t good and Texas Tech should win by a lot.

3. How They Match Up. I want to rewind for a second. I watched the Incarnate Word game on Sunday morning while working out and I sort of loved the camera angle as a one-off, I liked seeing a different perspective, you get a sense for how big these guys are and how compacted the court really is. As to that game, I wanted to note that Texas Tech’s best players from a “box plus/minus” were Daniel Batcho who was +28.5, then Adonis Arms at +11.6 and then Kevin McCullar, Terrence Shannon, Jr., Marcus Santos-Silva, and Kevin Obanor were all in the positive area. That pretty well matches up with how the game played out with the insertion of Batcho being a pretty big turning point and Arms was right there right behind him. Were’ still early, but Texas Tech has a ton of positive impact from nearly every player with Calhoun, Agbo, Allen, and Nadolny still not getting enough stats to really do a ton and Agbo and Calhoun just not shooting the ball very well in the non-conference portion of the season and they’ll need to turn that around to get into the lineup. As to tonight’s game, there really shouldn’t be a matchup that Texas Tech doesn’t win.

Two home games during Thanksgiving week begins for Texas Tech by hosting Omaha at 7 p.m. on Tuesday at the United Supermarkets Arena.

The Red Raiders (4-0) are coming off an 84-62 neutral-court win over Incarnate Word last Saturday in South Padre Island, while the Mavericks (1-3) fell at Montana, 68-47, in a Big Sky/Summit League Challenge matchup. Tech is currently 3-0 at home under head coach Mark Adams and will also host Lamar at 3 p.m. on Saturday at the USA.