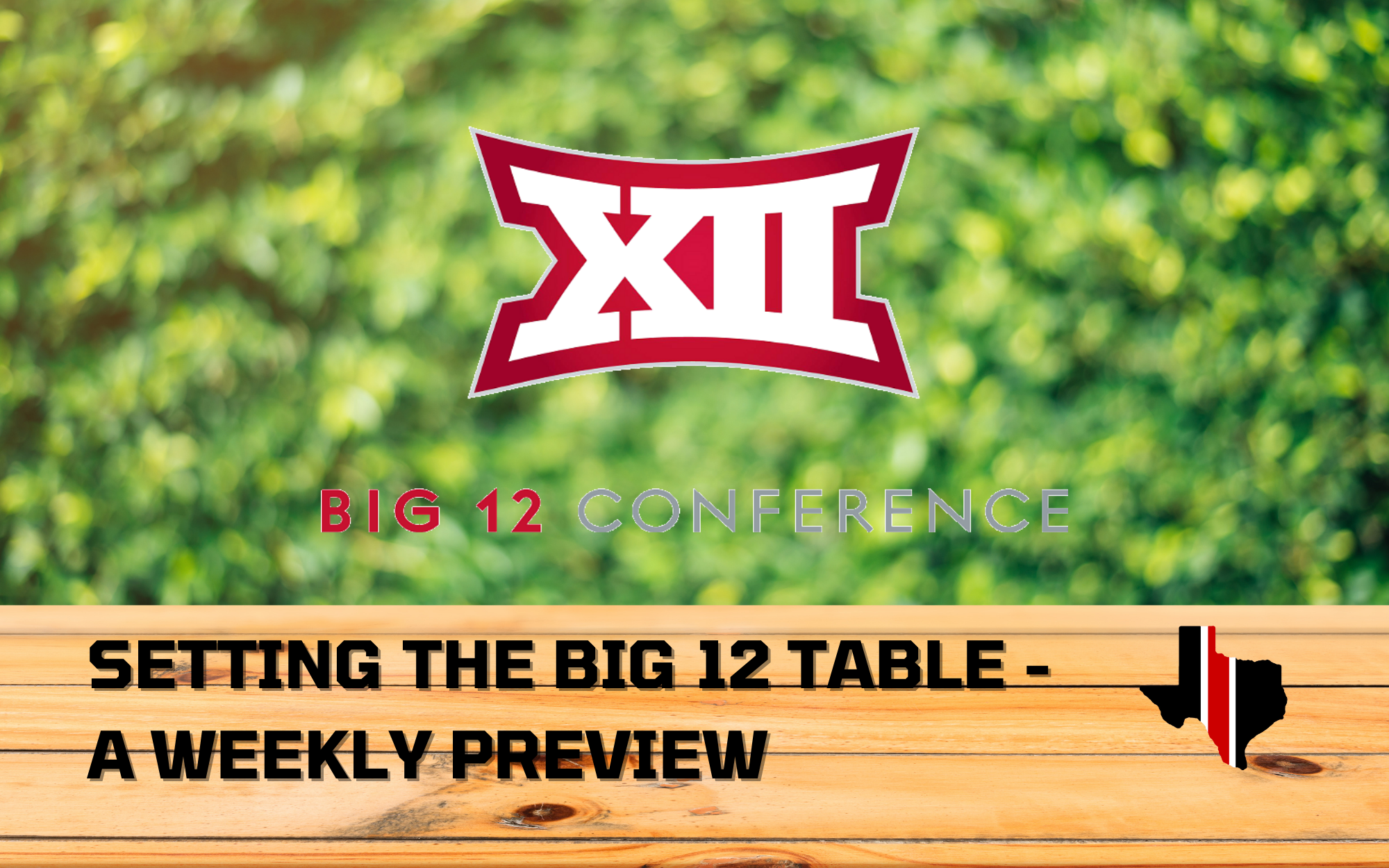 TCU
Opponent: SMU
Date & Time: Saturday, September 25th @ 11:00 am
TV: FS1
Line: TCU -10.0
Commentary: TCU was off last week so they should be more than ready for SMU. The Ponies are 3-0, beating Abilene Christian, North Texas, and Louisiana Tech. We’ll see if TCU is as good as they’ve been thus far. Not really having been tested much thus far in their non-conference part of their schedule. SMU won on a Hail Mary against Louisiana Tech on Saturday. I think I’d take the Ponies and those points, but I’ll be watching TCU’s ability to run the ba

Kansas
Opponent: Duke
Date & Time: Saturday, September 25th @ 3:00 pm
TV: ACCN
Line: Duke -15.5
Commentary: Kansas was thumped by Baylor, 14-7 lead for Baylor for the entire 1st half and Baylor then jumped all over the Jayhawks in the second half. Duke loses to Charlotte, but then comes out and beats Northwestern. College football is weird. Kansas is largely who they are because of their quarterback, Bean, who is essentially the entire offense. I have no idea what to think about Duke so I won’t give an opinion there about this being a two touchdown spread. The line opened with Duke favored by 13, but has moved quite a bit.

Texas Tech @ Texas
Date & Time: Saturday, September 25th @ 11:00 am
TV: ABC
Line: Texas -10.0
Commentary: Texas demolished Rice 58-0 and it did not appear to be much of a game. Bijan Robinson led the way offensively and I’ll be interested to see how long Texas will stick with Casey Thompson, who played well, but any time a coach replaces a quarterback after 8 months of evaluation with one bad performance, you just wonder how committed they actually are. Texas Tech looked much better against Florida International, while Texas smashing a terrible Rice team didn’t move the needle much. Of course there’s a better than decent chance that FIU is worse than Rice. Apparently the line for this game started at Texas -13 and has already moved to -11.

#14 Iowa State vs. Baylor
Date & Time: Saturday, September 25th @ 2:30 pm
TV: FOX
Line: Iowa State -6.5
Commentary: Iowa State beat a bad UNLV team on the road, 48-3, so they did get back on track and Brock Purdy looked much better against worse competition. I mentioned Baylor above, they got more rounded performances from Gerry Bohanon passing and Abram Smith running the ball. I don’t think that Baylor has really played anyone and Iowa State has had their rears handed to them against Iowa and also responded. I trust Iowa State much more right now and those 6.5 points don’t seem like enough (the line opened at Iowa State -5.5).

#25 Kansas State vs. Oklahoma State
Date & Time: Saturday, September 25th @ 6:00 pm
TV: Big 12/ESPN+
Line: Oklahoma State -7.0
Commentary: Kansas State is quietly having the best non-conference slate of any Big 12 team. Nevada isn’t bad, but they sure made it look easy. Oklahoma State won a 1-point game against Boise State on the road, 21-20. All of those points were scored in the first half and I think that OSU may have some issues passing the ball. Running the ball? Cowboys Jaylen Warren ran for 218 yards. I’ll take those danged points every day and twice on Sundays. It stinks that KSU isn’t playing with their starting quarterback, but I like their consistency and don’t think they will be rattled all that much on the road.

West Virginia vs. Oklahoma
Date & Time: Saturday, September 25th @ 6:30 pm
TV: ABC
Line: Oklahoma -16.5
Commentary: West Virginia beat a good Virginia Tech team, jumping out early 24-7 in the first half and then sort of hanging on to a win, 27-21. Oklahoma won a low-scoring affair against Nebraska, only 7 points in the first half, eventually pulling away 23-16. Oklahoma sure does seem to be winning, but not convincingly. I’ll take those points for sure and would guess that Oklahoma wins, but maybe not by more than 2 touchdowns. That’s a line I’ll be interested in watching as the week progresses (as an aside, the line went from Oklahoma -15.5 to -16.5).