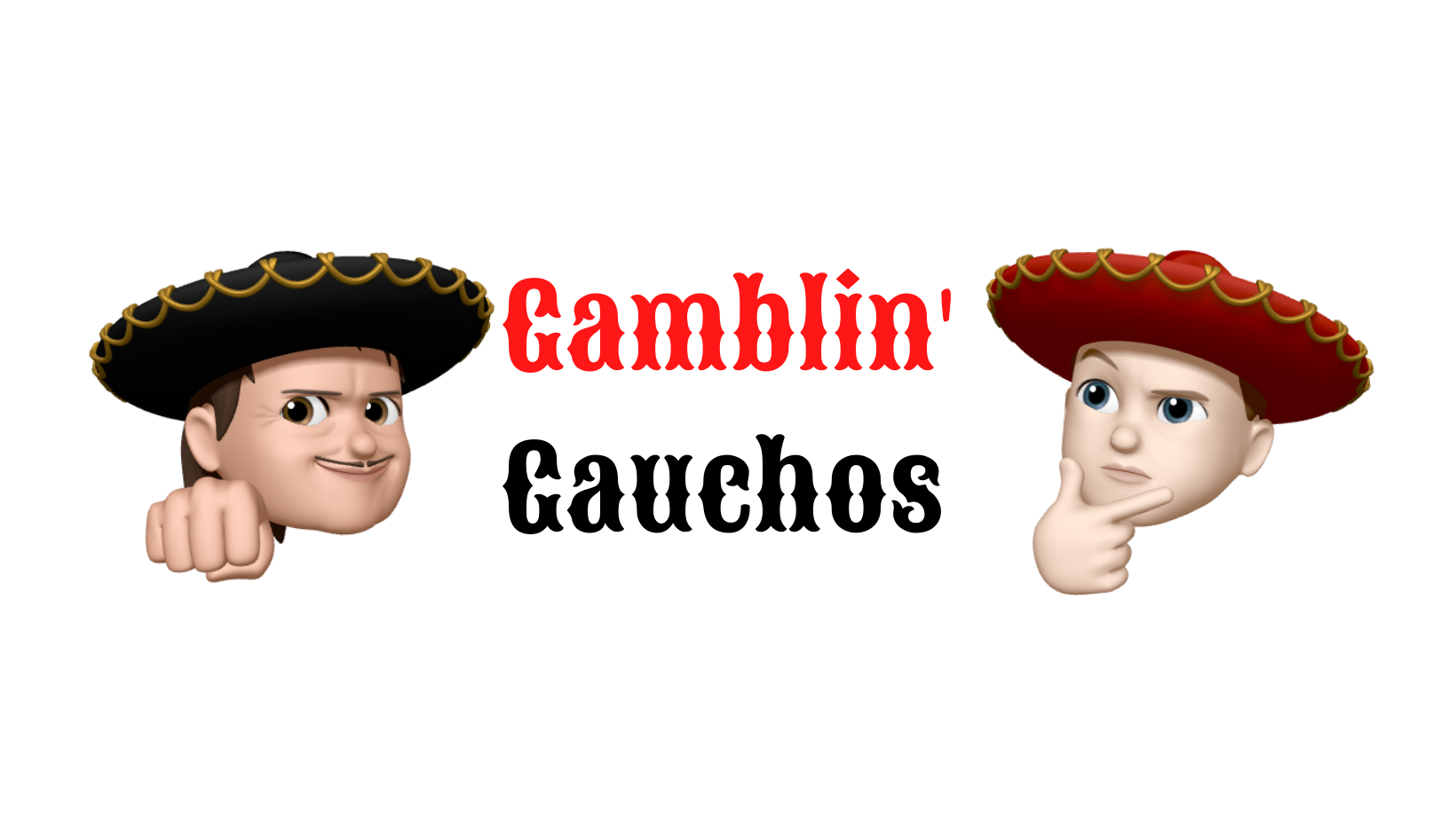 We’re out of the gates after Week 1 and off to a great start for the season! My picks went 22-10 and Rob’s went 19-11 for a combined profit of 24 units. We recap Texas Tech’s thrilling comeback over Houston, including analysis of the defense, Erik Ezukanma, and Tyler Shough’s debut as a Red Raider. We also take a peak at some Week 2 opening lines.

We’re going to publish two episodes per week from now on. Monday will be a recap of the weekend’s games, and we’ll publish again on Friday to preview the coming weekend’s games. Podcasts will be shorter than our first few episodes so you can enjoy them during your commute, lunch break, or whenever.

We’d be honored if you followed the Gamblin’ Gauchos on Twitter and subscribed to us on Apple or Spotify. We’re having a lot of fun engaging with fellow Texas Tech fans and hope you’ll consider getting in on the action!