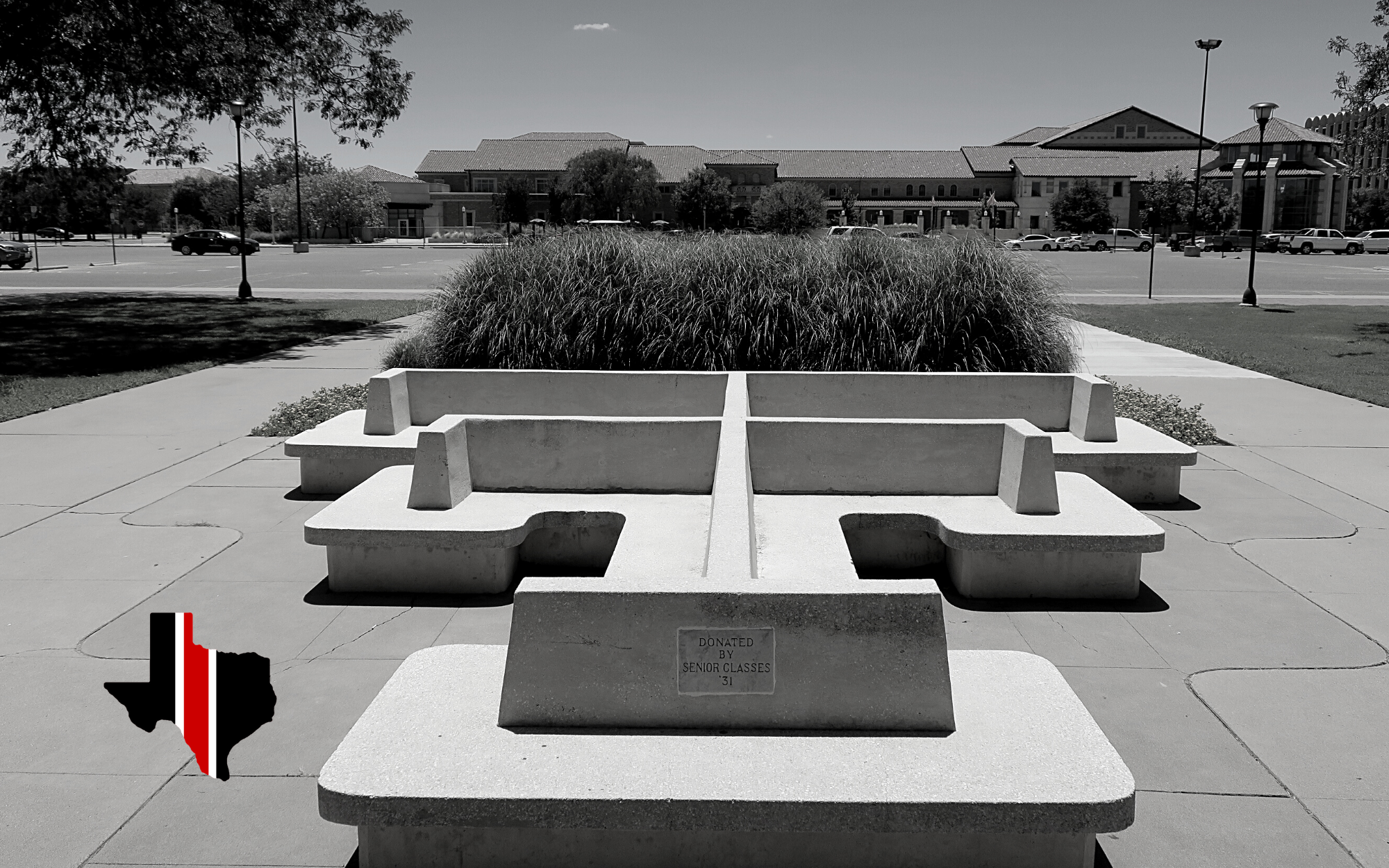 Former West Virginia athletic director Oliver Luck is back in the college game after running the XFL (I think that ended in the XFL not paying him at the end of the day).

.@Big12Conference has brought in former West Va AD and XFL commish Oliver Luck as a consultant, according to league sources. He is widely respected in the industry and some folks had touted him for the Pac 12 commissioner opening. More coming on my radio show @1660ESPN.

I’m not sure if this moves the needle a ton, although attempting something is better than attempting nothing. And Luck isn’t representing different institutions, but the Big 12, which maybe means that the Big 12 is moving forward. Why pay a consultant if you’re just going to be left out in the dark?

However, multiple industry sources contacted by the Hotline in recent weeks believe the most likely outcome for the conference is to remain at 12.

“No schools really add value,” said a source not affiliated with the Pac-12.

Each Pac-12 athletic department will receive approximately $24 million this year from the regular-season broadcast agreements with ESPN and Fox, according to the term sheet of the Tier 1 contract obtained by the Hotline.

That figure is expected to soar when the next media rights deals are negotiated in 18-24 months.

Any new member would have to bring enough media value to increase the windfall for the existing schools and help the conference narrow the revenue gap with the Big Ten and SEC.

Yahoo Sports’ Pete Thamel and Dan Wetzel wrote last night that the Pac-12, ACC, and Big Ten alliance would be announced today, which would include a scheduling alliance, but also squeeze the SEC in non-conference scheduling and possibly there being some conferences that control where playoffs will be (and maybe who is in the playoffs). There’s also the idea of stemming the ESPN tide in college football:

How the playoff’s television rights would be put out for bid, how many networks would be allowed to carry the games and how the teams are selected could also be addressed. The Alliance is wary of ESPN, who has exclusive rights to all SEC games starting in 2024, also having full control of the playoff. ESPN has rights to the playoff through 2025 and an exclusive negotiating window. There has long been a strong feeling within the sport that multiple networks broadcasting the playoff would be better financially and for exposure.

As the great Rob Breaux peats and repeats, the Power Five is basically dead and there are probably a couple of doors available: 1) hopefully join the Pac-12 with an invite possibly arriving in the next couple of weeks, if one arrives at all; or 2) add 6 or 8 teams, such as BYU, Boise State, UNLV, San Diego State, or Colorado State in the west, with Cincinnati, Memphis, UCF, and Houston added in the east and central, to the Big 12 and make the most of it.