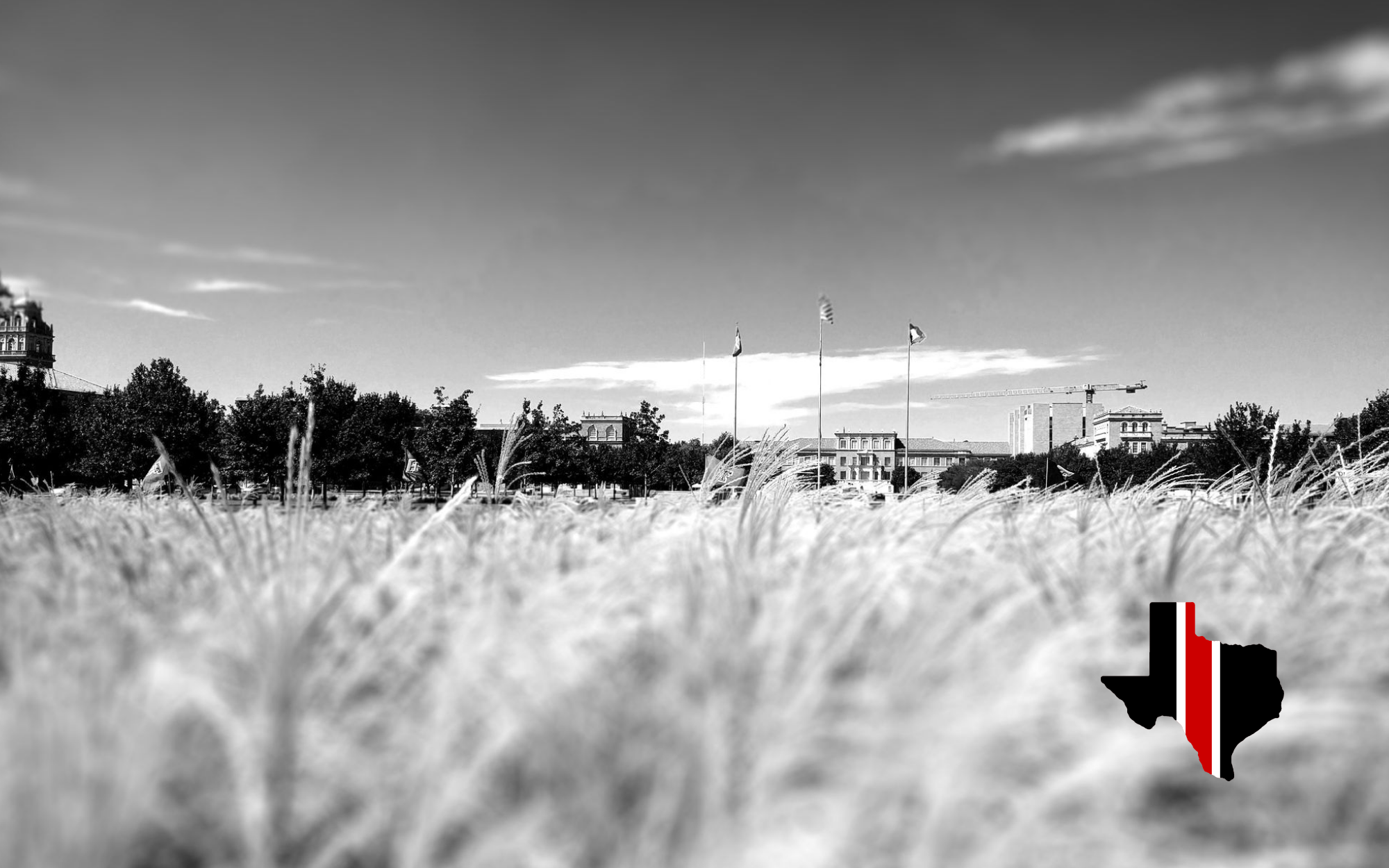 Well, I’ve got about an 30 minutes to do this post.

Chancellor Tedd Mitchell released a statement on Twitter yesterday that was really the only statement I’ve seen from Texas Tech thus far:

Like many across our state and within the footprint of our league, I’ve been extremely disappointed by the actions and intentions of our friends in Austin and Norman. From day one of the Big 12 Conference’s existence, Texas Tech has been a proud and trustworthy partner. (cont.) As the landscape of collegiate athletics shifts, I can promise Red Raider Nation that our leadership will diligently pursue all options to best position Texas Tech for long-term success.

This obviously doesn’t say a ton, but it does say that Texas and Oklahoma have done “something” most likely with the realignment. At the very least we have a statement from Texas Tech.

And I know that a lot of people are looking to Kirby Hocutt to lead the way to a potentially different landing spot, but the reality is that conference realignment goes up the food chain much higher than Hocutt, and that includes Mitchell and Lawrence Shovanec as well as the Board of Regents and politicians as well.

Sports person Greg Swaim tweeted that there was movement for Texas Tech to the Pac-12 and you’re going to see a ton of these rumors and you could probably start a burner account on Twitter and start them yourself. Swaim was popular the last time these things happened and so the thought is that he might know something, but like everything else, you sort of need to take these things with a grain of salt.

This moving fast, as I’m getting calls, texts and e-mails now saying #Pac12 wants to add #OKState, #TexasTech, #KState and #ISU to go to 16 teams and those four in division with #SunDevils, #BearDown, #Utes and #Buffs.

There apparently was a meeting last night with the Big 12 Conference members not named Texas and Oklahoma. They apparently were not on the conference call.

SI’s Ross Dellenger who writes that most Big 12 administrators expect Texas and Oklahoma to leave and that the two likely scenarios are to add schools or for some schools to jump to other conferences:

In the search for a rebuilt Big 12 (Option 2), the goal is to make additions that would keep the conference among the Autonomy 5, giving it more legislative freedom and, more importantly, retaining its tie-ins with the New Year’s Six bowl games. Those that make geographic and financial sense include Houston, Cincinnati, Memphis and possibly SMU. There are other outliers that reign atop the Group of 5, such as UCF, BYU and Boise State. Either way, the Big 12’s media rights deal is likely to see significant changes with the departure of its two most profitable programs.

Option 1 could reshape college sports. Panicked and spooked, some Big 12 members could bolt from a league in shambles. The Pac-12 has four open spots to reach the 16-team mark. The ACC and Big Ten have two each. West Virginia is already geographically more aligned with the ACC, and Kansas is a basketball boon for any league, despite its football failures. Baylor men’s basketball just claimed the national championship, and TCU has the Dallas-Fort Worth market.

If you’d like additional thoughts from someone that’s usually pretty plugged in, I recommend Yahoo Sports’ Pete Thamel, who thinks that the remaining Big 12 programs aren’t as attractive as others think:

From there, the Big 12 will decide how big it wants to get. It has to decide whether to add two, four or six schools. Four seems like the most reasonable number, with Cincinnati, UCF, USF, BYU and Boise State the most likely candidates from outside the state of Texas. The potential addition of Houston and SMU becomes complicated, as Baylor, TCU and Texas Tech wouldn’t have much interest in more in-state competition.

Remember, it’s streaming subscriptions, not cable boxes, that matter most. BYU would appear to have the best option for that, with its national following. But BYU is always complicated, which prevented the Big 12 from adding it in 2016 when the Cougars’ complicated LGBTQ history became a factor.

UCF and USF have great markets, but would the Big 12 want two Florida footholds? Cincinnati is a preseason Top 10 team that has been working hard behind the scenes to build for this moment. It also brings a big market and fertile recruiting area.

This is all sub-optimal for the American Athletic Conference, as it’ll be a familiar trickle-down. In a similar food chain fallout that followed the ACC cannibalizing the Big East a decade ago, the Big 12 will go after the most attractive AAC candidates. The AAC will do its best to hold on to its top programs but a reconstructed Big 12 without Texas and Oklahoma should offer a more attractive financial landing spot than the current AAC.

Big 12 commissioner Bob Bowlsby is one of the most respected leaders in the space. But it’d be a surprise if Bowlsby, 69, is around for more than a few years. One thing that could help the Big 12 recalibrate is that the Pac-12, ACC and Big Ten wouldn’t have much interest in any of the remaining schools. Oklahoma State isn’t a cultural fit anywhere, Kansas football is an abomination thanks to Les Miles and Jeff Long, and TCU is in an attractive market but lacks national cache. Baylor is hurt by its market.