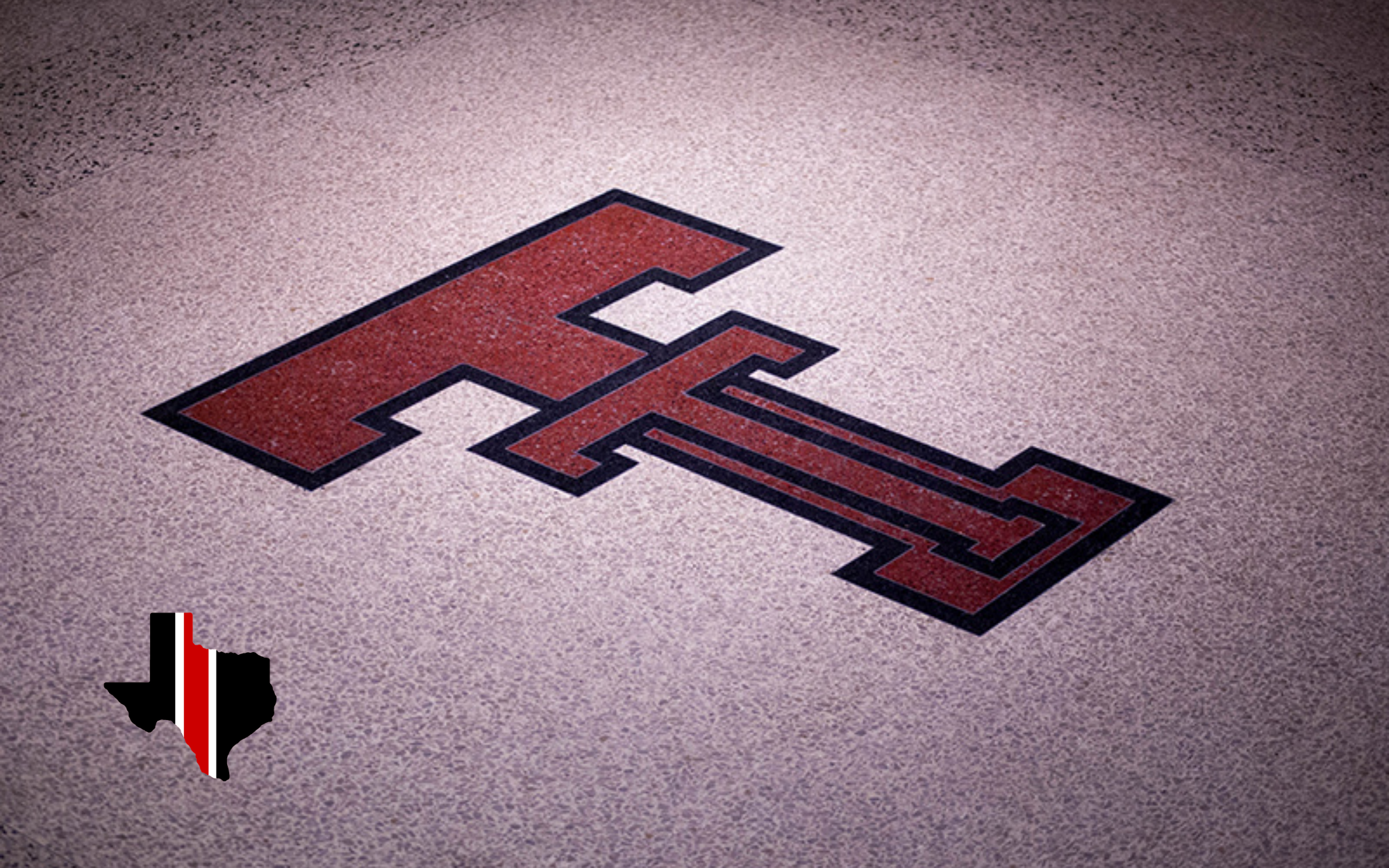 I did a little research.

There were a few basketball notes that I wanted to get to and update the Eligibility Chart.

It was announced last week that Chandler Jacobs, the Dallas Baptist guard that had committed to Texas Tech decided that the current depth chart maybe didn’t fit his fancy and decided that Colorado State was where he wanted to be. Go chase your dreams.

I also sort of decided that I disliked the designations that I have for the players from the previous eligibility chart, labeling guys as “small wings” and “big wings”. I just don’t think that’s going to be accurate and if I had to guess, the designations will just be wings and those who are not, i.e. guards and bigs.

Those descriptions weren’t really accurate based on what I think they’re going to do for this team and I was guessing more than basing decisions on actual numbers.

So I did a little research.

Some clarifications before you check out the chart. The green highlights is arbitrary at best. Added by me and I tried to pick a point that I thought was distinguishable between those that do things really well (darker green) and those that did not do things very well (lighter green) and those that were not good at things (red) and those that were terrible at things (red with red numbers). Also, the “DR” are T-Rank defensive rebounding rate not an average and the same thing for the “AST” which is the same thing, i.e. assist rate. The “PPG” is the average points per game last year which is for reference only.

What I think the roster has been divided into four categories.

1. Guards. The guards are pretty simple to place and the big takeaway here is that they both shoot decently from inside the arc, but aren’t great shooters outside. Nadolny doesn’t have a huge sample size so you sort of take his numbers with a grain of salt. Wilson though is a two-point shooter and not a three-point shooter at all. Neither are great passing guards, but that’s okay.

2. Versatile Wings. It’s clear that Arms and Warren are going to be the other ball-handlers, especially based on last years numbers. Arms in-fact, is pretty well great at everything and is especially a terrific rebounder. Both are elite passers, better than the guards. Arms is the second best three-point shooter on the team while Warren is a great shooter, he’s at least about 30% which isn’t exactly a high bar.

3. Scoring Wings. I originally labeled this category “one-dimensional wings” but LaBarre said that this is maybe an insult. The truth of the matter is that Agbo and Calhoun were inserted into games with one purpose and that purpose was to score and shoot from deep. That’s not to state that these numbers won’t change, especially with additional playing time, but based off of last year’s numbers, they were asked to score. Calhoun was really good at scoring based on his numbers, a 50/50 split between two-point shots and three-point shots, so he scored a few different ways. Agbo though was really about shooting from deep and that was what he was asked to do. Again, I expect that to change, but these are based off of last year’s numbers.

4. Inside Wings. This is interesting in that McCullar seems like he is a better shooter than the numbers show, but this is probably his off-season improvement so that he would then be included in the “Versatile Wings” category. He’s close to being added there, but doesn’t have the assist rate quite yet. Regardless, a large portion of McCullar’s shots are two-point shots, but I do expect him to expand his game. Allen’s numbers are based off of his JUCO stats and are per game averages. The key takeaway from me is that Allen almost entirely takes two-point shots and that’s all he does. The averages per game should be taken knowing that they were against lower competition most likely, but the shooting stats will probably translate to an extent.

5. Bigs. This is a pretty easy category for me and we really only know about MSS because Batcho sat out all of last year and we only have some European numbers. Regardless, MSS is going be inside and my guess is that Batcho is probably more versatile and a better outside shooter than MSS, but that’s a guess.