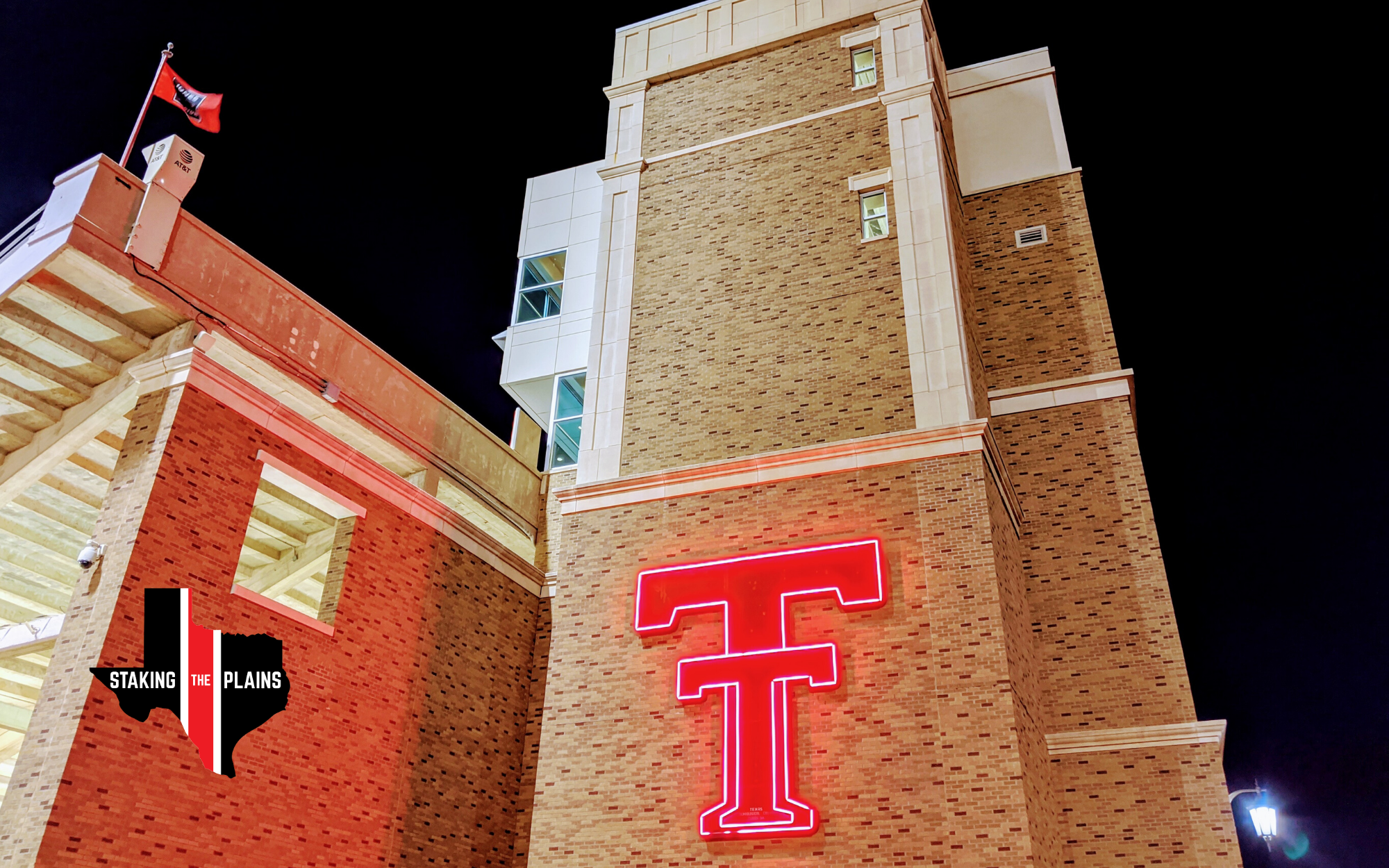 This week, we’ve all been glued to the latest updates and numbers, trying to figure out who the winner will be. And of course I’m talking about what the analytics say about Texas Tech’s battle for the saddle with TCU.

Here’s the remaining game-by-game projection for the Red Raiders. FPI projects a season record of 3.5 wins and 6.5 losses.

McClintock has Texas Tech as a 10.5-point underdog and gives them a 20% chance to win.

Sagarin is pretty close to McClintock and FPI, giving Texas Tech a 24% chance to win and has them pegged as 11-point underdogs.

The consensus line in Vegas is TCU -10 and I’ve seen a money line of Texas Tech +265 (implied odds of about 27%). All in all the models and odds makers seem roughly in agreement with one another, giving Texas Tech about a one in four to one in five chance to pull off the upset.