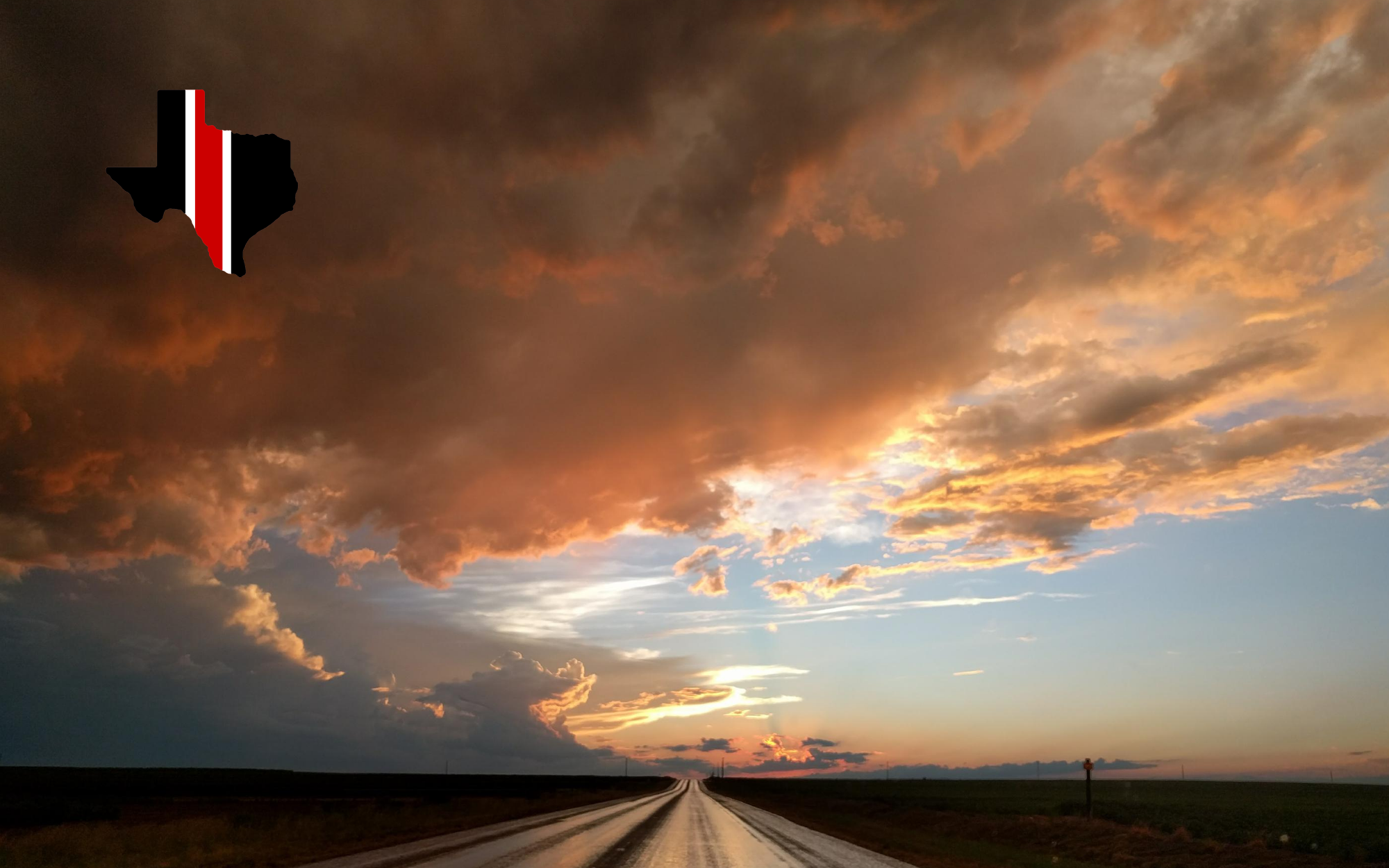 “I’m honored to become a part owner of the Kansas City Royals. I love this city and the people of this great town. This opportunity allows me to deepen my roots in this community, which is something I’m excited to do.”

That’s probably part of Mahomes’ charm, his ability to be all-in on whatever he does, including going all-in on Texas Tech’s Final Four run and Mahomes’ runs in the NFL playoffs that lead to a Super Bowl last year.

I had not had a chance to write about the GQ article from Clay Skipper where Mahomes talks about his platform with the Black Lives Matter movement and being part of many solutions and there was this paragraph that struck me with Tuesday’s news:

He also talked with Goodell about NFL teams hiring personnel tasked with helping players become more useful activists in their communities. “I remember talking about having maybe a social-justice officer that can point people in the right direction,” he says. “So whenever you wanna help out the community, you have someone that works with the team that can help.” He was encouraged. “It was a great conversation,” Mahomes says. “It lasted, like, 30 minutes to an hour.”

That Goodell would seek his counsel is indicative of just how enormous an influence Mahomes wields. If the NFL has always been an organization in which the players’ wishes, personalities, and voices are subordinated to the desires of the league’s (white) owners, Mahomes might be the fulcrum on which the balance of power could pivot, particularly at this moment.

And well, Mahomes has made his way to ownership. Maybe earned his way is a better word than made, but maybe made works as well. If Tuesday proves anything, it proves how lovable, popular, and powerful Mahomes is as a player at the all tender age of 25.

The part of this article, towards the end, deals with Mahomes athletic ability, that hit home with me, talking about Mahomes ability to play quarterback and having only played quarterback for less than five years, players who are celebrated for their athleticism rather than their ability to play the position:

On top of those natural gifts, he’s now adding experience. Mahomes says that he feels like he’s had more success in the NFL than in college because he has dedicated more time to the mental side of the game, and to watching more film, an approach that has “slowed the game down,” which he says is making it all easier. (Let that sink in too.) He knows this is often overlooked, due to the breathless focus on his physical gifts. “In my first year, what annoyed me more than anything is that people thought it was just my arm,” Mahomes says. “Everybody just talked about my arm instead of talking about how I was making the right decisions, going to the right place.” Mahomes compares his experience to that of Ravens quarterback Lamar Jackson, who won MVP last season. “He threw for over 30 touchdowns, but everybody just wanted to talk about the runs,” he says.

There is, of course, a fraught racial legacy of codes and stereotypes about NFL quarterbacks—about who gets celebrated for their “athleticism” and who gets praised for their mental acuity. I asked how much of the way his and Jackson’s games are talked about has to do with race. “There’s definitely some of it that has to,” he says. “And now we’re changing the narrative. We’re changing people’s perspective, showing that no matter what race you are, you can go out there and play the position the right way, and win a lot of football games doing it.”