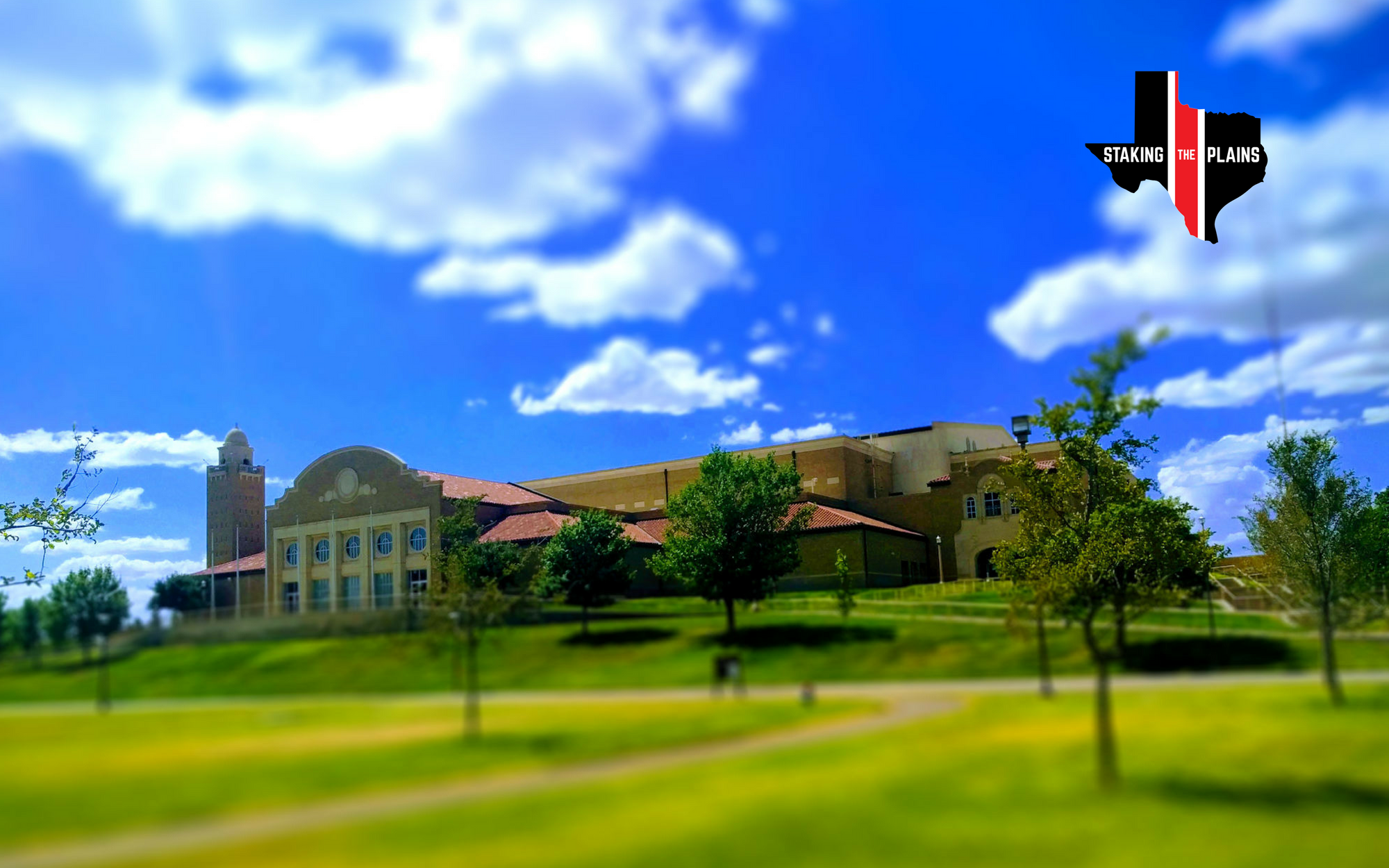 Long-time STP member Frank Morgan had an terrific comment last week that helps clarify the roster situation with the men’s basketball team. Frank asked Chris Level a question, presumably on Tech Talk, and Level confirmed that Joel Ntambwe, the 6’8″ transfer from UNLV who sat out all of last year, is not on campus and does not intend on coming back. Instead, Ntambwe will most likely be helping his brother, Jonathan Kuminga, who decided to forgo playing college basketball and will instead play in the G-League.

Thus, the roster sits at 13 and pending anything else to start the season, we should be ready to go. The title of the post ends with “never say never” because the way the roster continues to get worked is something that only Chris Beard really knows.

Let’s ask some questions. If your answers differ than mine, then let’s discuss.

Are you angry that Ntambwe took up a roster spot and now isn’t going to play for Texas Tech? No, for me I’m good. It was discussed a bit later that Ntambwe is the big brother to Kuminga in a physical sense and in a figurative sense. Kuminga is just a kid trying to figure out the world and hasn’t spent a ton of time here in the states figuring out how the world works. That’s where Ntambwe is helping Kuminga figuring things out and help make decisions most likely.

I actually think that Ntambwe is being anything other than selfish, in a way, forgoing his career in order to help his brother. It certainly could benefit him in the long run, but I’ve said multiple times that these guys have a very limited window to play and Ntambwe is basically giving that up in order to help his brother. I think that had Ntambwe played an additional year at Texas Tech, we’d be talking about Chris Beard’s first big-man to get drafted. Regardless, Beard and John Reilly, undeniably, made Ntambwe a better player and I think we can all feel good about we’ve basically got a situation of Everybody Love Everybody. No need for hard feelings.

Do you know anything about Mac McClung’s waiver? No, I don’t and I don’t have any expectation. The people that typically know are people who are much more connected to the program, like Level.

It’s obvious pretty important that McClung becomes eligible, the guard position is pretty thin without him because with McClung and Jamarius Burton both potentially sitting out creates an issue.

And I totally stole this from someone, but can’t remember who, but find you someone like Shannon looks at McClung.

It’s not a grind. It’s our passion.

Do you think that Jahmi’us Ramsey still goes to the NBA? Personally, yes, I think Ramsey stays in the NBA draft and goes the professional route. He would maybe make more money long-term if he improved his handles, which is apparently one of his biggest issues. Right now Ramsey is just a spot-up shooter and the NBA doesn’t view him as being ready to take the ball to the basket. That’s somewhat true. Playing for Beard another year would most likely solve that problem. I also think that once a player declares, coming back to college isn’t necessarily easy.

How do you feel about Avery Benson no longer being on scholarship? I tend to think that Benson and Beard are about as close as you can get for a player-coach relationship and Benson knows how Beard operates, which is that there is always a scholarship available if he needs to make his team better. Always.

What do you mean that there’s always a scholarship available? Well, that’s exactly what I mean. If Ramsey decides to come back, my guess is that someone on the roster will leave. There’s always a spot if Beard can get better. Beard prides himself on the idea that he’s a truth teller so my guess is that these guys know the deal. I don’t think that Beard would be as successful as he is without that type of honesty.

Do you think that Burton continues to sit out a year? That was always the plan, for Burton to sit out all of 2020-21 season and be eligible for the next year. Beard sort of likes to have a player in-waiting and I don’t think that this year is any different. Would it surprise me if Burton tried to be eligible? No, but my guess is that he sits out this next year.

Do I want to speculate who would leave if Ramsey returns? No, I’ll leave that to Beard, but there’s always a scholarship available.