Texas Tech football released new uniforms for the 2020 season, a bit of an upgrade from the prior uniforms. There weren’t a ton of significant changes, but there were three notable changes.

1. The first change is that the checks on the front of the jersey on either shoulder have been removed and now there is a “v” on the side of the shoulder where stripes are normally are located in most traditional uniforms. I think that the prior checks weren’t even, but this appears to be an actual v where each side is even.

2. The pants are a bit different as well. There used to be a wordmark, “Guns Up” on the left leg, which I think was a good removal.

These really are relatively simple, which I think is a good thing. I’m a huge fan of old fashioned stripes, but I’m glad to get the check off of the front of the chest and I’m fine with it on the side of the shoulder. I never thought that the justification of that it looked like a guns up and I never bought that.

These are clean and I like that they cleaned up the issues with the uniforms. 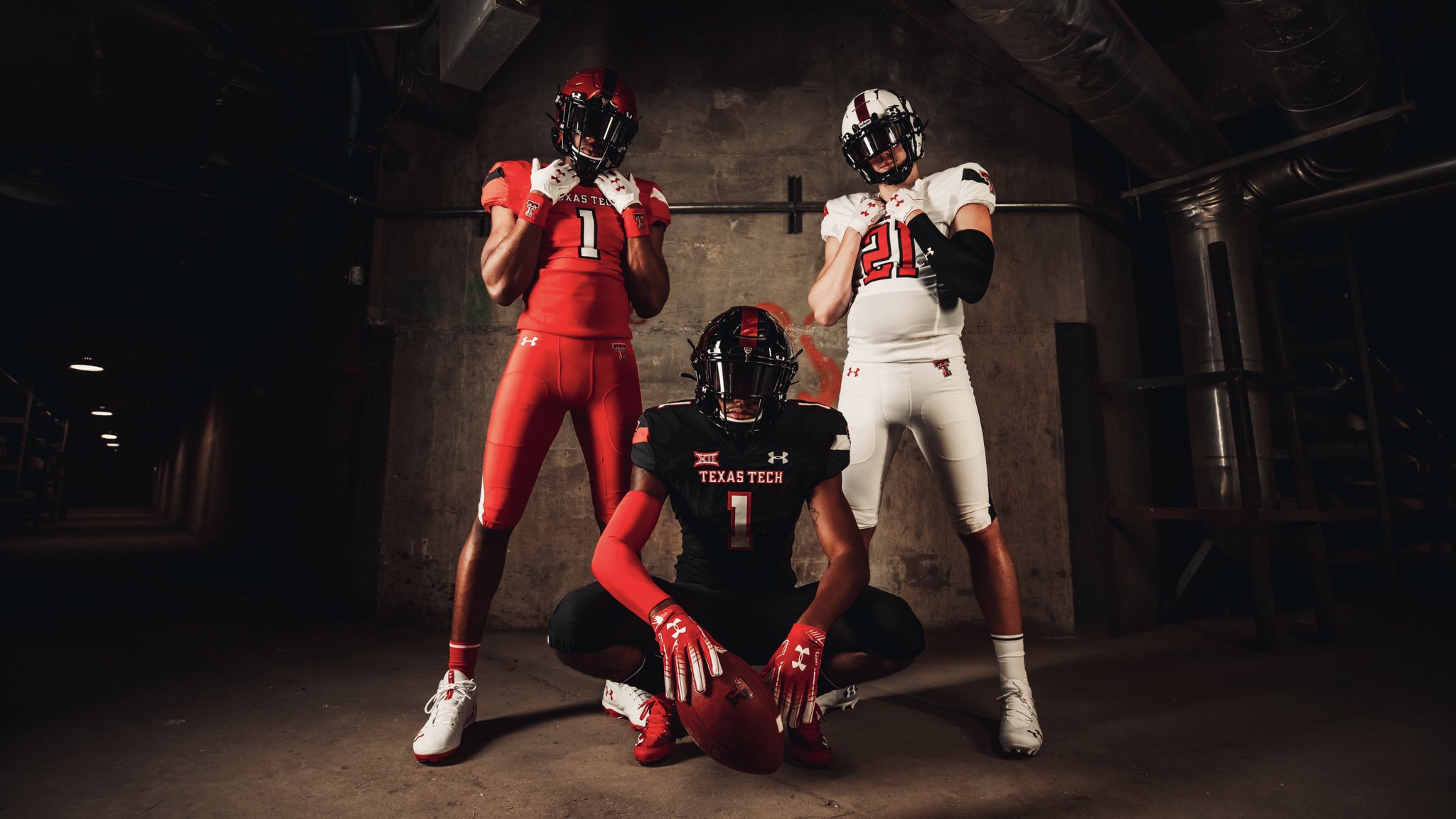 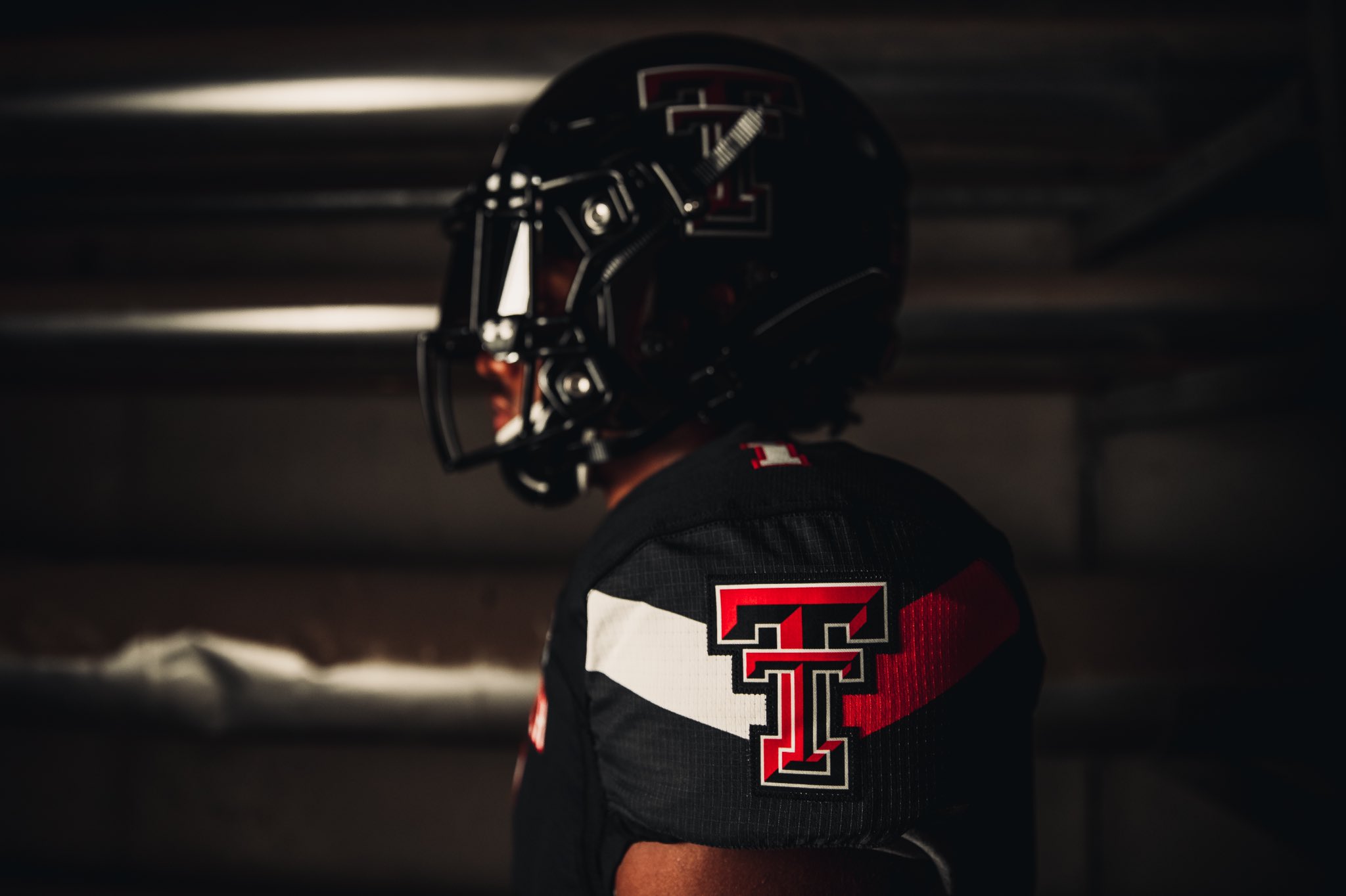 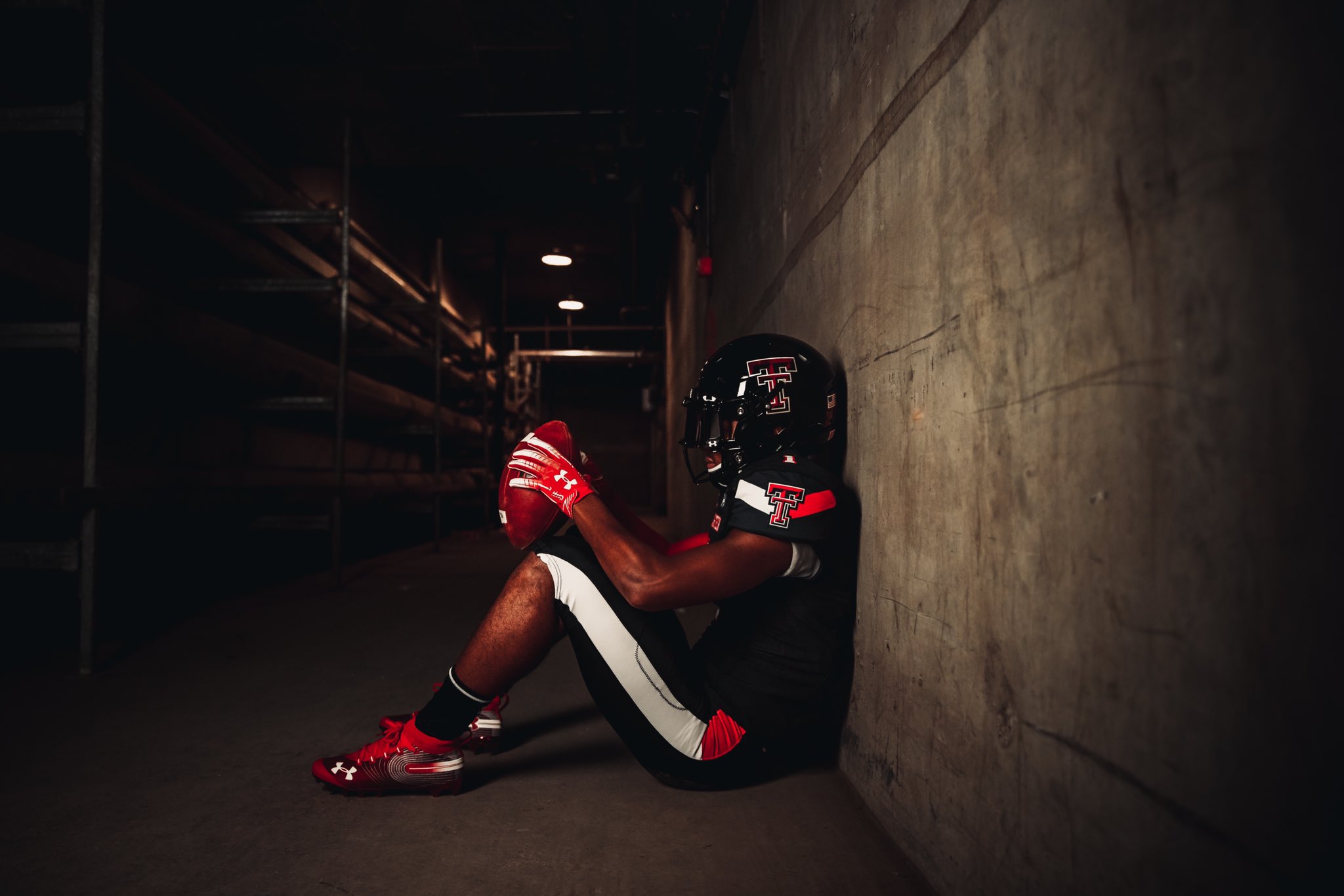 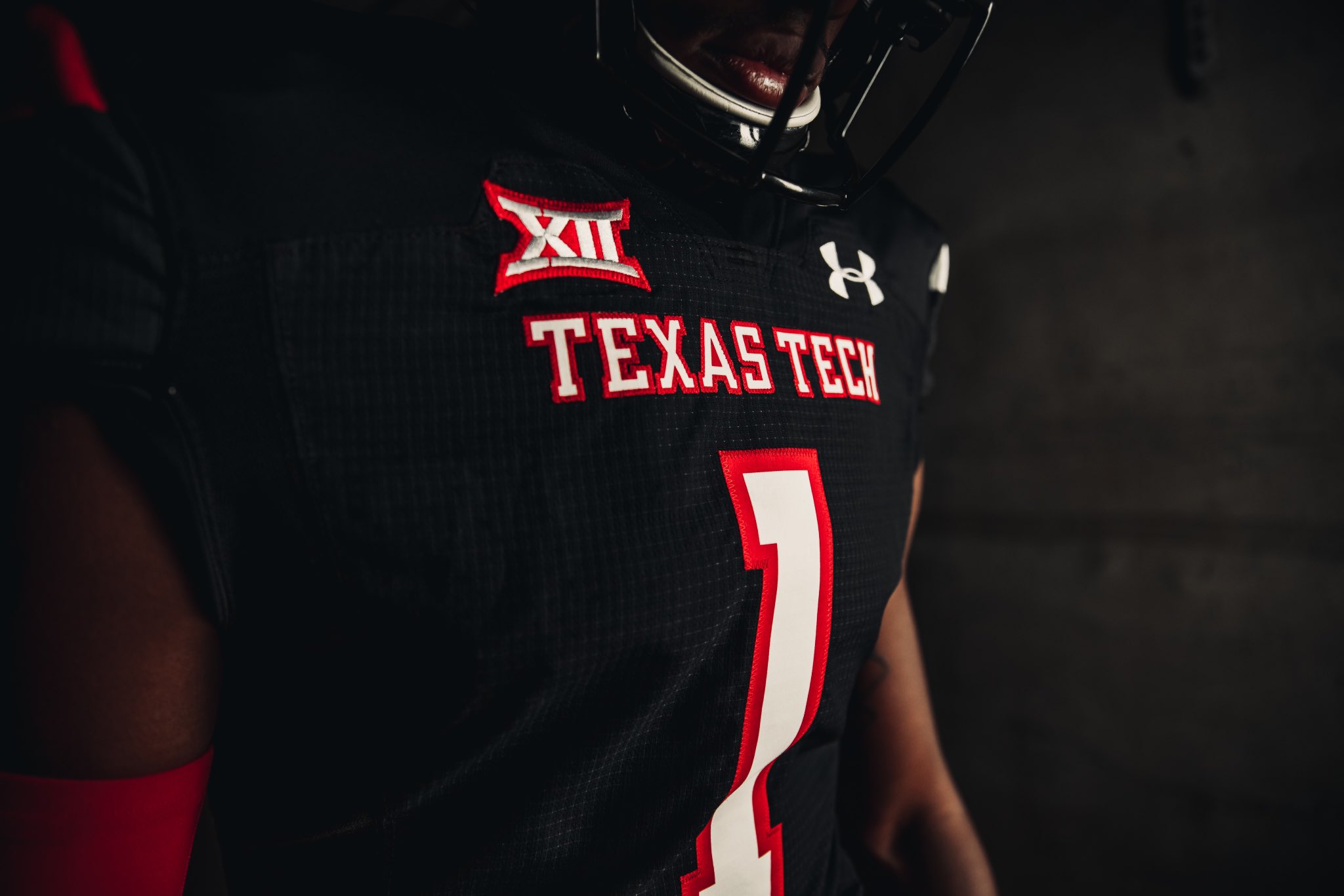 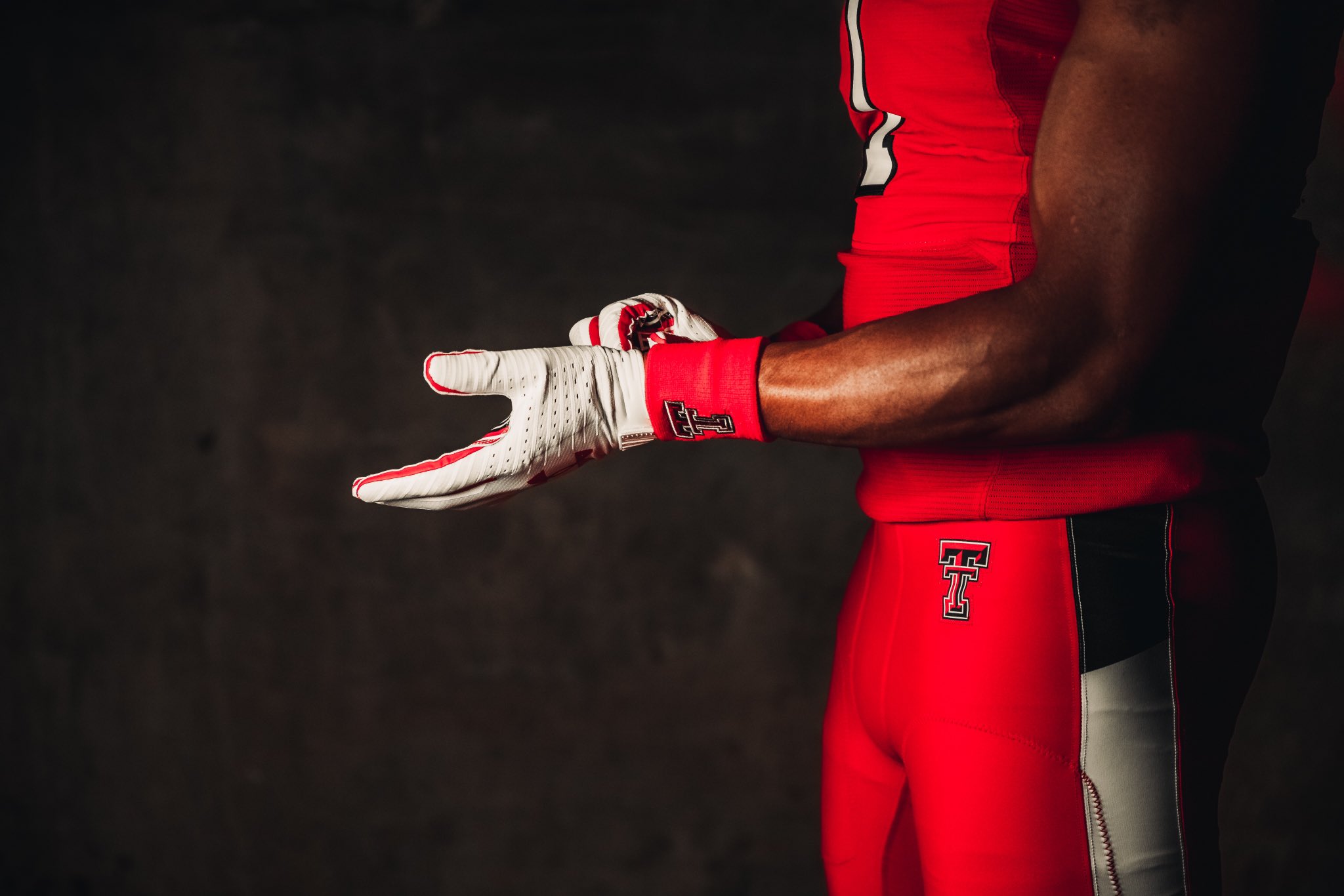 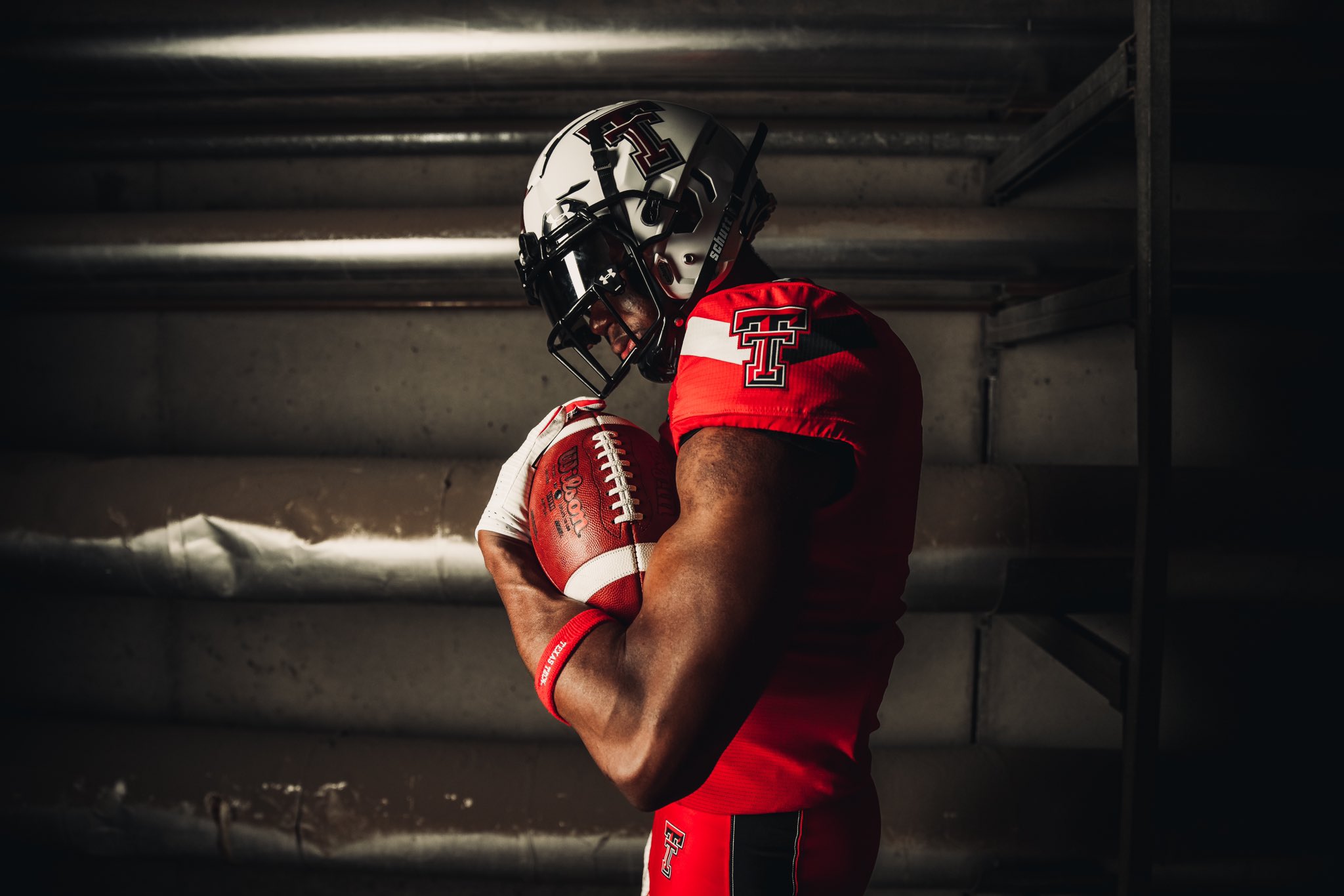 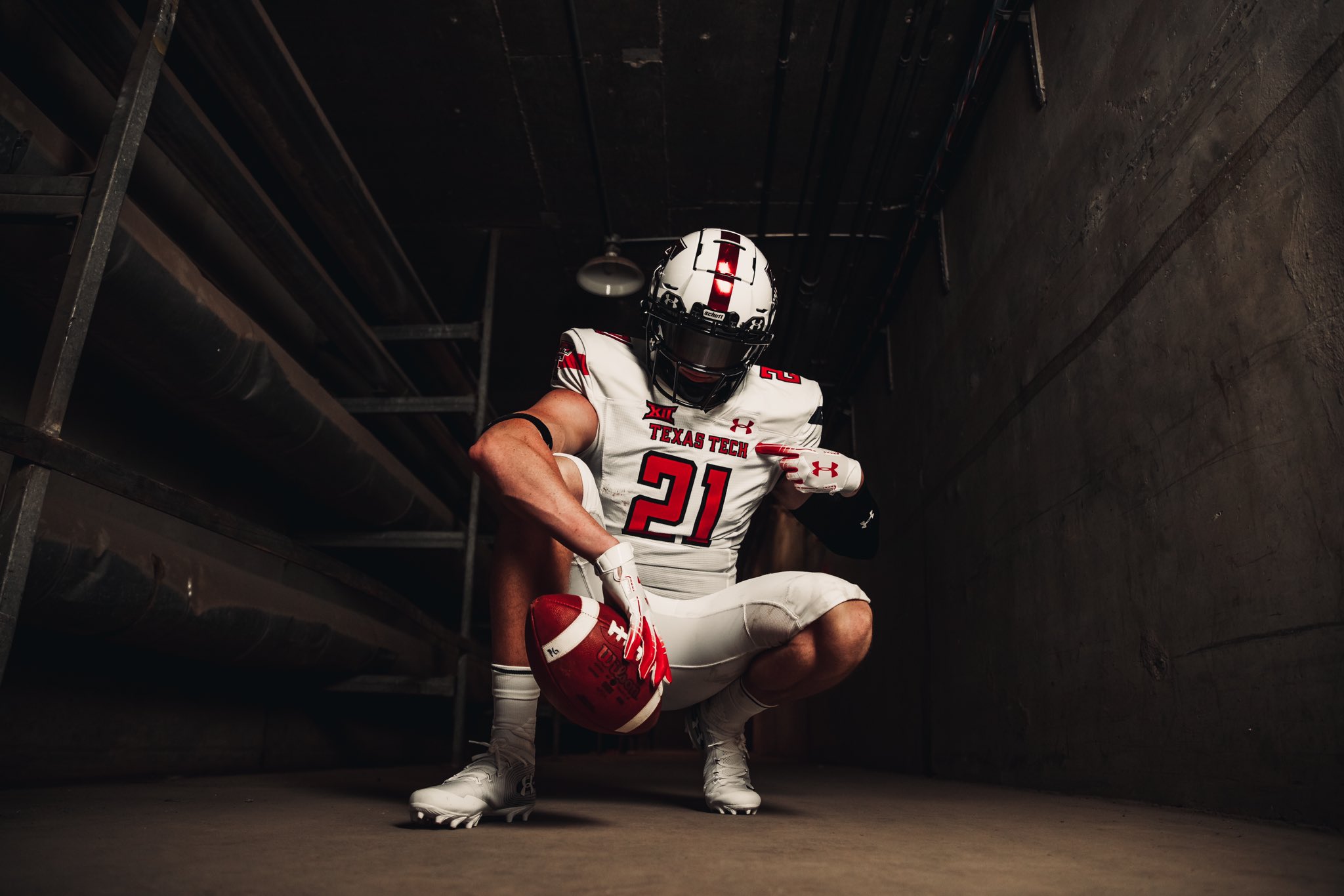