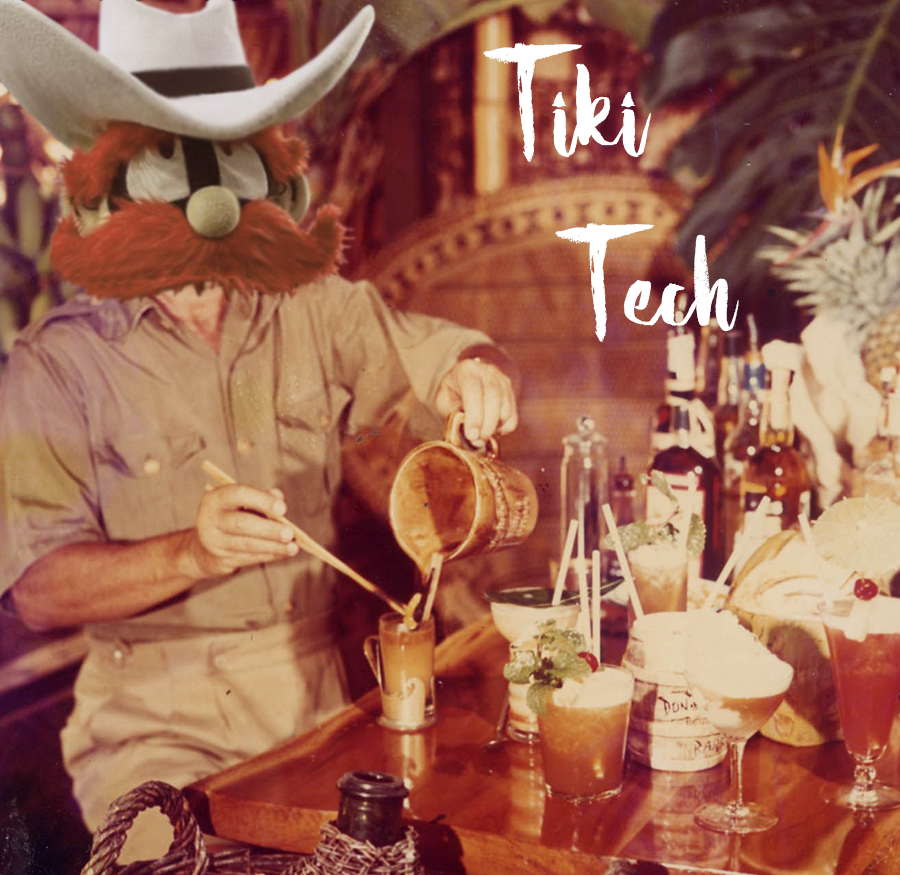 You drink to my leg, I’ll drink to yours.

Once again, I must apologize for the unscheduled hiatus the past two weeks. Besides everything else going on, I was transitioning to a new full-time job while also getting swamped with work for my side business. Life seems to have no regard for my hobbies.

As an offering of atonement, I offer 3 themed drinks as well as a feat of the improbable: I have remembered that it’s a holiday weekend. And what better theme for this weekend than to celebrate the greatest 4th of July movie ever created?

Ever since seeing it at way too young of an age, I have had a low grade obsession with it and sharks. Can’t get enough. So, when I waltzed into a tiki bar for the first time and saw something called a Shark’s Tooth, I knew I had to order it. And then, it was served to me in the ceramic mug below,complete with a little bit of red juice dripping from the mouth. It’s been church ever since.

So today, it’s only fitting that we start with the Shark’s Tooth, one of Donn Beach’s early offerings from the 1930’s. From there, we’ll have two Staking The Plains originals, the Amity Breeze and The Quint. The Amity Breeze was an early attempt by me to try something sweet and floral with a bit of theater (an important part of tiki that I usually neglect in these posts). For The Quint, I wanted to make another whiskey based drink worthy of everyone’s favorite boat captain, and I’m pretty happy with the results. 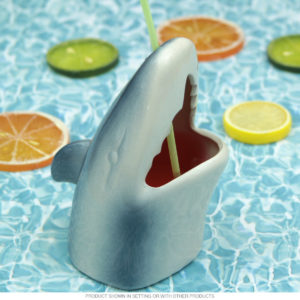 Add all except dark rum into a blender. Blend for 5-8 seconds. Pour into a glass of your preference, add dark rum floater on top. You can also avoid the blender and just shake everything together and pour into a glass on the rocks, but I suggest blending if you can. 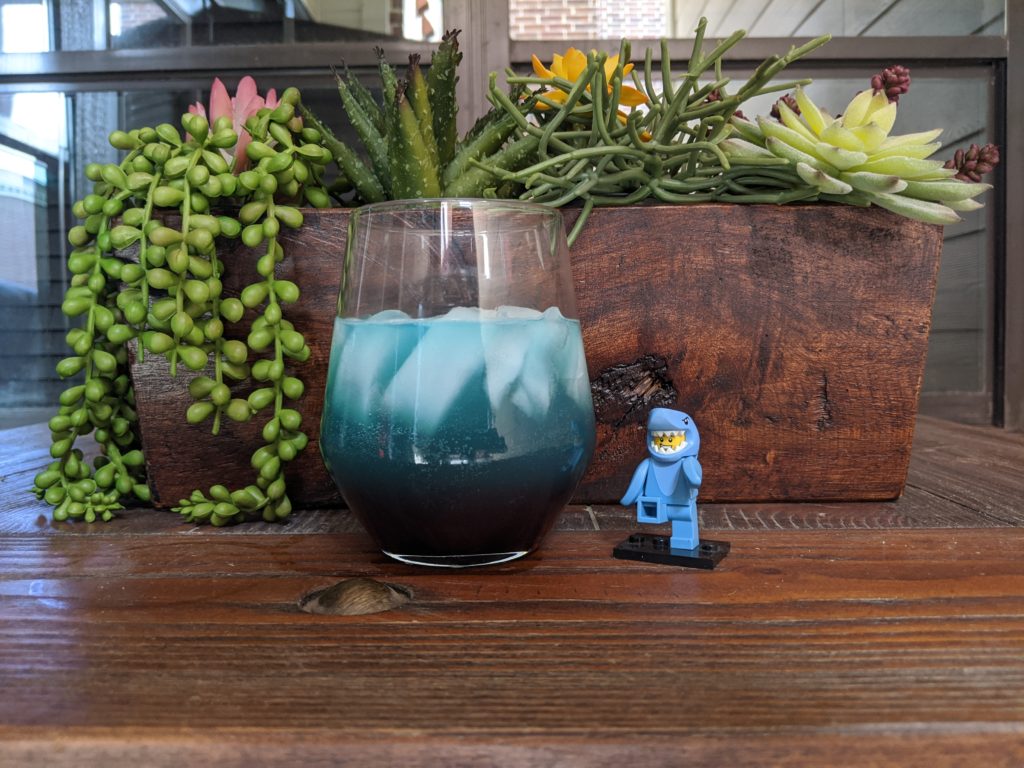 Combine all ingredients except the Topo &grenadine in a cocktail shaker with ice. Shake until well mixed & chilled, about 10 second. Pour strained into an ice-filled glass. Top with Topo & splash of grenadine.

*Blue curacao is just orange curacao with food coloring. It’s very kitschy and you can get the same effect by using any orange liqueur and adding a bit of food coloring. Or don’t, up to you.

Add all ingredients except ginger ale into cocktail shaker with ice. Shake until well combined, about 10 seconds. Pour strained into an old fashioned glass. Top with ginger ale.

The Zombie I was planning to do the past two weeks.