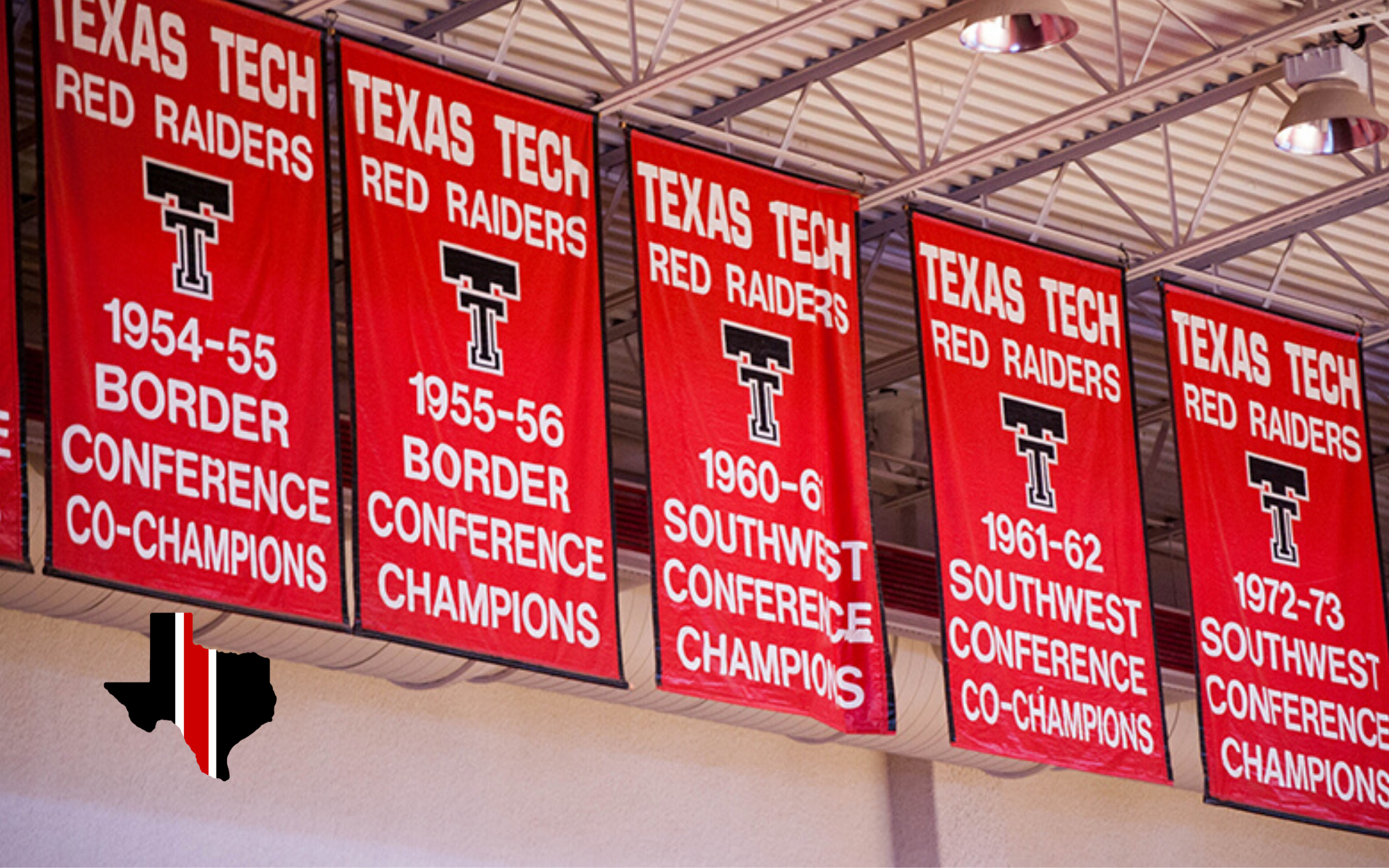 It may be a bit short-handed.

With the announcement that Davide Moretti signed with an agent and will play for Olimpia Milano, I think there’s a serious need for actual guard minutes that can play immediately.

To catch everyone up, Texas Tech made the final five for sophomore Georgetown guard Mac McClung, but as of right now, McClung is not immediately eligible and should have to sit out a year. I think McClung probably believes he’ll receive a waiver, but as we saw with Joel Ntambwe this past year, there are no guarantees about being granted that waiver. In fact, as things stand now, Ntambwe may have had a better case because his head coach was fired after his freshman year. With McClung, he just didn’t want to play for Georgetown any longer.

Just looking at the chart, Texas Tech really only has three true guards that will most likely handle the ball in 2020-21.

I’ve re-arranged the chart from when I posted about Moretti, creating the small forward category for Shannon, McCullar, and Peavy, with the other bigs just listed as forwards.

You’ll note that Burton will have to redshirt 2020-21, and that leaves Edwards, Nadolny, and Burnett and the only true guards on the team. If McClung commits to Texas Tech, that’s great, but that’s also a gamble of sorts in that there’s no guarantee that he’ll receive a player and be immediately eligible.

I think that Shannon and McCullar could probably swing some guard minutes, but they are not competent shooters just yet (they weren’t last year, but they’ll improve). I do think that Ntambwe, Agbo, and Nyiwe have a chance of being this team’s best shooters along with Edwards.

I’m thinking that Beard may still go hard after McClung, even if he has to sit out next year, but that means he’s burning two spots with players sitting out, McClung and Burton and you roll with Edwards, Nadolny, and Burnett as the only guards.

I don’t even know if Texas Tech is in on Coleman-Lands, this is just speculation on my part. Coleman-Lands averaged 11.1 points a game for the Blue Demons, 2.7 rebounds, and 1.2 assists, while shooting 36.3% from the floor and 32.1% from the three-point line. Lands took 191 shots from beyond the arc, so that’s where his game lies. He doesn’t turn the ball over a ton, so that’s a positive, but he would be a shooter mainly living outside the three-point line. When Texas Tech played and lost to DePaul last year, Coleman-Lands scored 18 points on 6 of 14, 4 of 10 from beyond the arc. That’s probably his typical game.

This post isn’t so much about Coleman-Lands, but more or less about the risk of not receiving that waiver with McClung and him not being immediately eligible. That’s a really short roster for guards, almost the exact opposite of last year where you were essentially playing T.J. Holyfield at the center and a combination of Chris Clarke at the power forward or McCullar. And that was Texas Tech’s big men.

Only having Edwards, Nadolny, and Burnett seems like a pretty short position group as well.