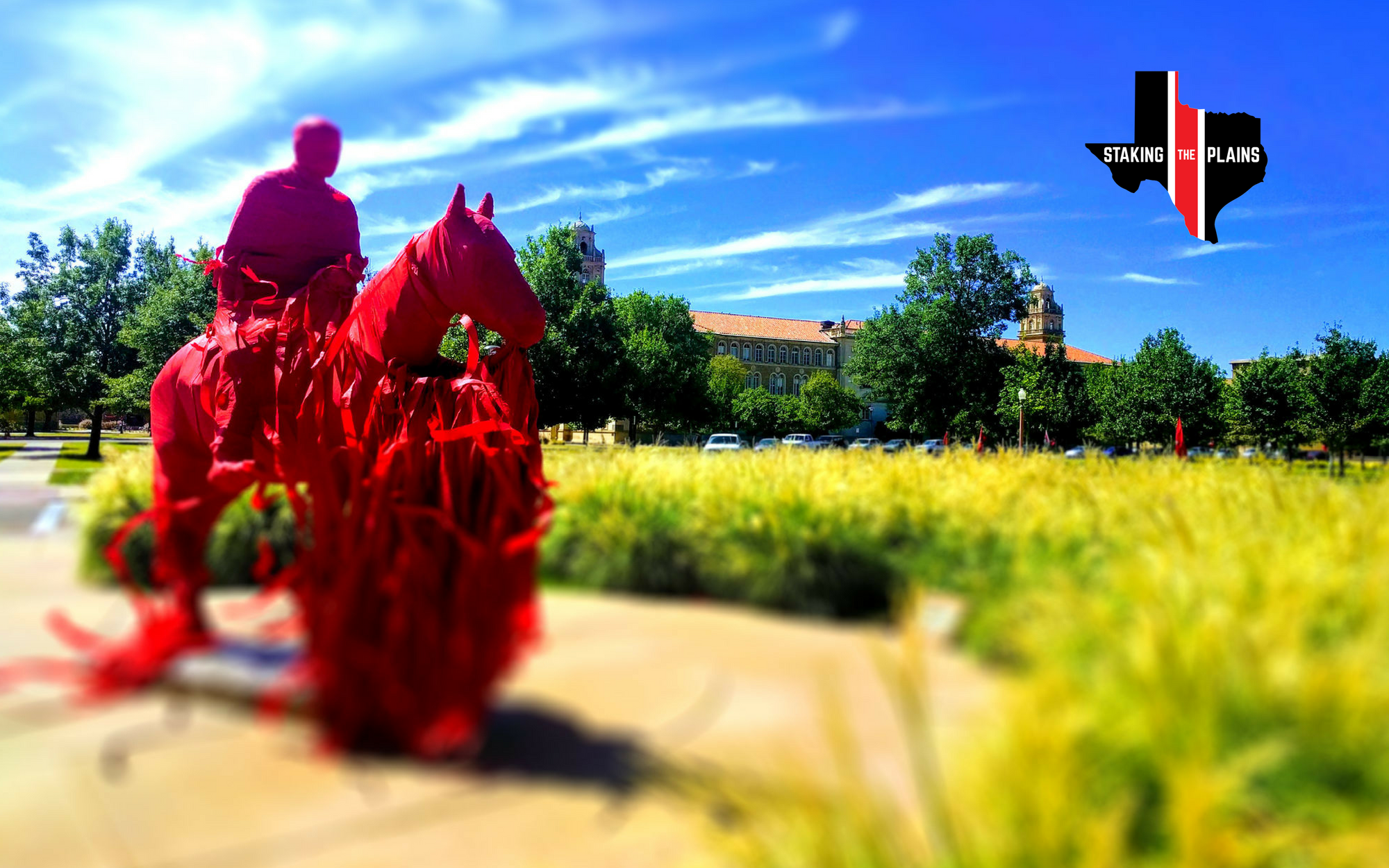 Associated Press’ Ralph D. Russo explains the NCAA’s decision to give seniors of the spring sports (this does not include winter sports) and additional year of eligibility. This isn’t as cut-and-dried as maybe it seems. I think the general idea is that if you have a senior you can just add them to the roster, you can ignore roster limits in regards to the seniors who are getting that extra year.

So one of the biggest issues is the money. The scholarship money that these kids would maybe require in order to play. The NCAA has a fund to pay for scholarships, but I don’t know how/if that fund will be available to Texas Tech or how that will work:

How much scholarship money will be made available to each athlete whose college career would have ended this spring will be determined by the athlete’s school. The amount could range from nothing to as much the athlete received had been receiving.

The added scholarships could cost a school hundreds of thousands of dollars more than it would usually spend on spring-sport athletes. The extra expenses come at a time when athletic departments could be facing cutbacks. The pandemic forced the cancellation of the NCAA men’s basketball tournament, which cut the association’s distribution to members by $375 million this year.

Here are some issues that I can think of and I’ve spent all of 10 minutes considering this:

Avalanche-Journal’s Don Williams writes about the impact of this ruling for Texas Tech, including some student-athletes considering the idea of turning professional or maybe just moving on:

The NCAA announcement said seniors who return next year are not guaranteed financial aid at the same level as this year.

But Jonathan Botros, a Tech senior associate athletics director and the department’s chief financial officer, said there are no plans for Tech not to fully fund athletic scholarships during a coming cash crunch.

“I believe that (reducing scholarship awards) would be one of the last things we look at,\” he said. \”Any time you look at cuts, you’re always trying to minimize the impact to the student-athlete experience.

“So you’re really trying to focus on areas (such as) can we adjust our scheduling, maybe have a few more regional opponents? Can we adjust any sort of administrative costs that we could possibly cut out?

“If you get into areas where you start adjusting budgets for recruiting or (athletes’) development or nutritional support, academic support, you’re really hurting your return on your investment area, right? Because that will be a detriment to you down the road. So we’re really trying to do whatever we can not to touch those areas.”