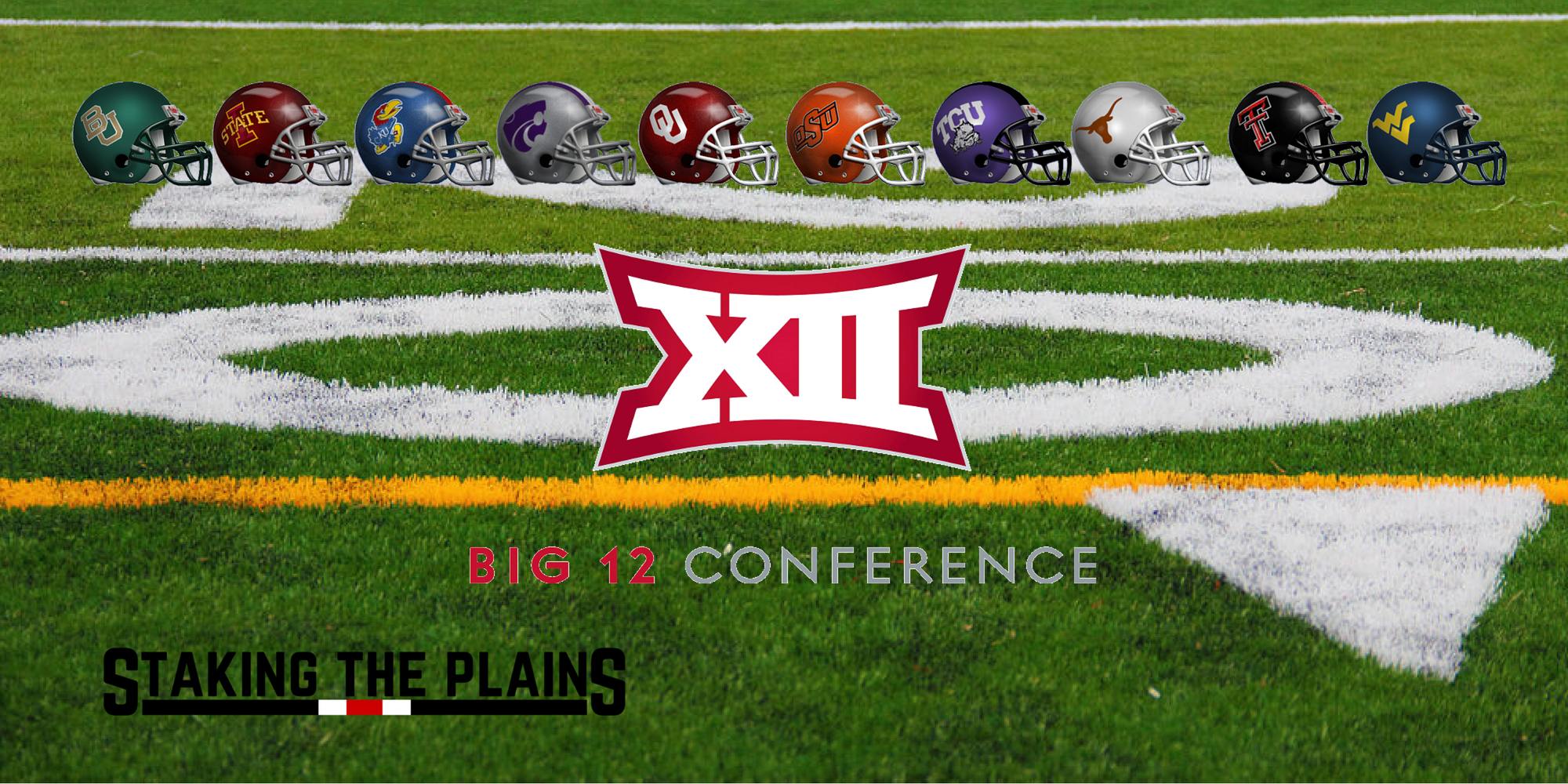 Kicking things off in our new “What if…?” series is a topic that many may take for granted; what if Texas Tech hadn’t been invited to join the Big 12 Conference? In the mid-1990s, the old Southwest Conference consisting of Arkansas, Baylor, Houston, Rice, SMU, TCU, Texas, Texas A&M, and Texas Tech began to break apart.

The first domino to fall was Arkansas’ departure to the SEC. After that, Baylor, Texas, Texas A&M, and Texas Tech left to join the old Big 8 Conference, which was home to current and former Big 12 schools like Oklahoma, Oklahoma State, Kansas, Kansas State, Colorado, Nebraska, Missouri and Iowa State. The rest of the old Southwest Conference scattered to the winds.

Houston, Rice, SMU, and TCU (before their admission to the Big 12) bounced around between conferences such as the Mountain West, Conference USA, the WAC, and American Athletic Conference.

Some crafty legislative maneuvering in the 90s allowed Baylor and Texas Tech to tag along with Texas and Texas A&M to the new Big 12 super conference. But what if that maneuvering had failed? I could see this going one of two ways.

First, if the Big 12 stopped at 10 teams by just adding Texas and Texas A&M, the Southwest Conference may have more or less survived. Its core of Texas schools would have included Baylor, Houston, Rice, SMU, TCU, and Texas Tech. No doubt, it wouldn’t have been a conference on par with the Pac-10, Big 10, ACC, or SEC. But with a few quality additions to that Texas core, it could have conceivably been something on par with today’s American Athletic Conference (AAC).

This would have left Texas Tech in a position to have its name called during the 2010-2011 realignment that saw Colorado, Nebraska, Missouri, and Texas A&M leave the Big 12. If Texas Tech had maintained a quality athletic program in the meantime and kept up with its facilities, it may have been invited to the Big 12 along with (or instead of) TCU in 2012.

That scenario means Tech would have fallen behind its in-state peers for 15 years in between the SWC disbanding and their invitation to join the Big 12. It means there would be no late 1990s/early 2000s era of consistently beating Texas A&M (Tech won 11 out of 14 against the Aggies from 1995 to 2008). It means no 2008 matchup with No. 1 ranked Texas. No Mike Leach and no Cotton Bowl appearances after the 2005 and 2008 seasons.

But if another Texas school had been chosen to go along with Baylor, Texas, and Texas A&M, Texas Tech’s fate could have been much worse. Houston and SMU still haven’t found their way into a power conference 25 years after the Big 12 disbanded. It took SMU quite some time to recover from the NCCA’s death penalty, but Houston has had some on-field success lately but to no avail. Had one of them gone to the Big 12 instead of Texas Tech, it likely means the Red Raiders are stuck in the American Athletic Conference to this day, with no path out.

That probably means in addition to the first scenario, there would be no Patrick Mahomes, Tim Tadlock, or Chris Beard in Lubbock. Certainly there are great players and coaches that stay put at the Group of 5 level, but I think it’s a lot less likely that Texas Tech becomes a national power in baseball and hires/hangs onto Chris Beard if they weren’t in a major conference.

Both are fairly gloomy scenarios to imagine. While we all love to take a jab at the Big 12 referees or the conference’s TV schedule that seems to pigeon hole the Red Raiders to eight or nine 11 a.m. kickoffs per season, I’m glad we have a home in a major conference. Things could be bleak otherwise. Big time football, basketball, and baseball games bring a lot of revenue to Texas Tech and the Lubbock community.

More conference realignment “what ifs” ahead?

The next round of realignment is coming in the next three years or so as the conferences renegotiate their TV deals. I don’t foresee a ton of activity in the Big 10, SEC, or ACC. But I think there could be a few schools in the Pac-12 that might be looking for an out. Their conference network has been a flop, they distribute by far the least amount of revenue to their conference members compared to other Power 5 conferences, and their on-field product has fallen behind lately too.

I can also see Arizona and Arizona State jumping ship and trying to join the Big 12. I like the idea of this, as those two schools were longtime Border Conference rivals of Texas Tech. And they weren’t original members of the Pac-8, so they don’t have long and storied rivalries outside of each other in the Pac-12.

That would create a geographic problem though, with West Virginia being two or three time zones (Arizona doesn’t participate in daylight savings time) away from their conference peers. But the Mountaineers would also presumably be in separate East-West divisions from the Arizona schools which might mitigate those travel issues. Maybe if Colorado, Arizona, and Arizona State all wanted to join the Big 12, West Virginia would find a new home elsewhere so the Big 12 could actually have 12 teams.

Both looking back at previous conference realignment and looking ahead to future possibilities, “what if…?” is a fun question to ponder.

PS – We had issues with the comment section yesterday, but I asked for input on any “what if?” scenarios y’all want to explore. Assuming the comments are back up and running today, let me know of any ideas you have!