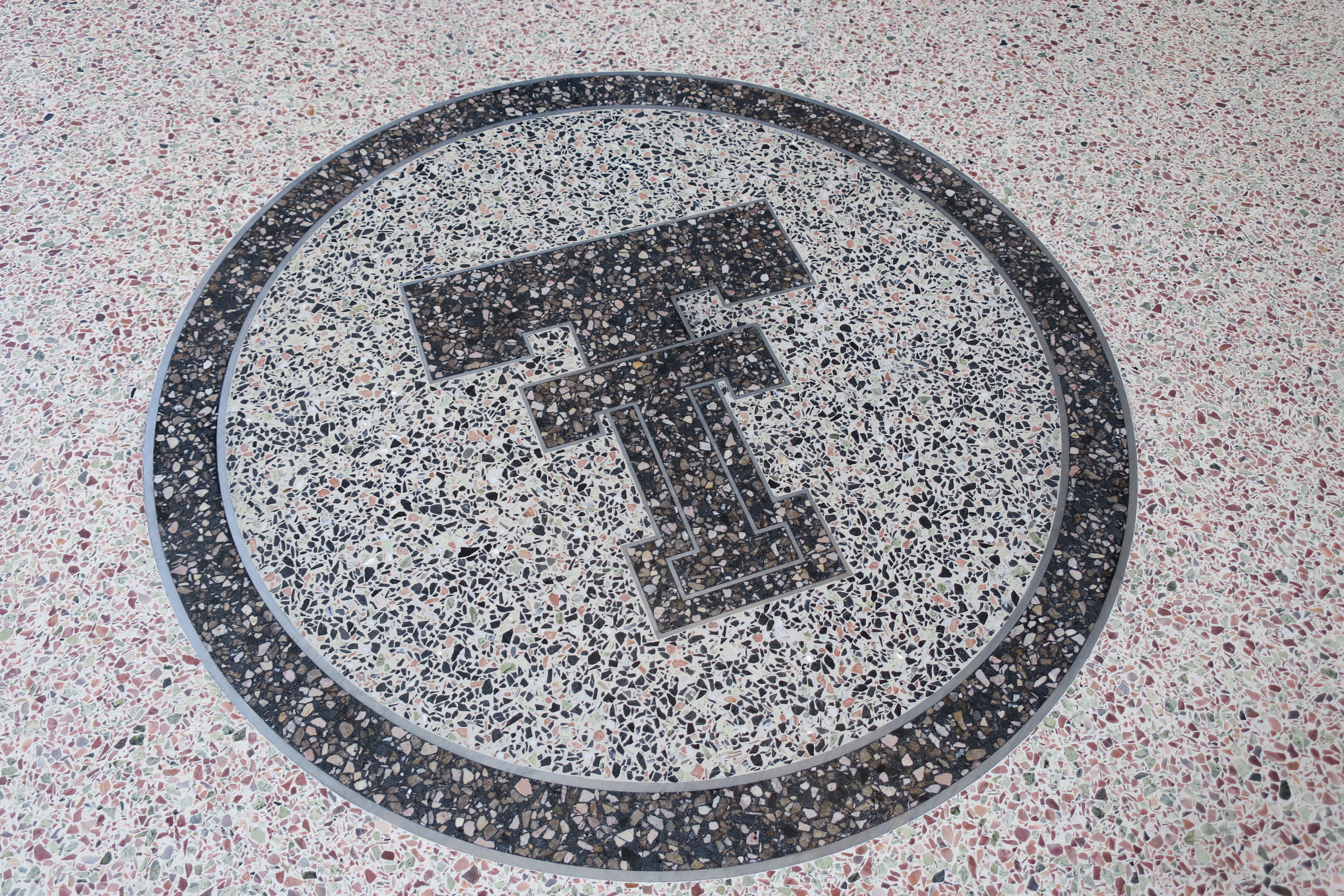 It feels like months ago that the NBA suspended its season amid concerns related to COVID-19. In fact, it was less than a week ago. Since then all NCAA spring athletics have been canceled along with suspensions of MLB, the NHL, and just about all other athletic activity across the world. Outside the sports world, schools and businesses are assessing ways to be productive remotely during a coordinated “social distancing” effort.

While staying up to date on the latest COVID-19 news is important, it seems to be all-consuming right now. Without any sort of relief in the form of sports that we’re used to, I think we’re all hungry for a few minutes of escape most days. I’m going to try and help out with that over the next several weeks in the form of a new series I was planning to hang onto until the dog days of summer.

I thought it would be fun to go back in recent history and ask “what if things went a little differently for Texas Tech?” These scenarios can be related to conference realignment, individual game outcomes, coaching hires, etc., positive or negative. Unless any of you are psychic, there’s no way to know for sure what would have happened if, say, Texas Tech had beaten Oklahoma in Norman in 2008. But if it can spark healthy discussion and get everyone’s imaginations going, I’ll consider that a success given the circumstances.

Below is what I have planned for now, and I am very much open to other suggestions. When we actually start this series, I’ll try to more or less go in chronological order so we’re not all over the place. Let me know what y’all think. I’ll get started publishing these “what ifs” later this week.

That’s what I’ve got for now. Again, let me know if I’m missing an interesting scenario that should be added before I start putting these together. We’ll get through this sports drought and the more serious societal concerns accompanying COVID-19. Like I said, amid all the chaos and bad news, I just want to give y’all a five or 10-minute sports escape a couple times a week.

Y’all stay healthy out there. Godspeed and Wreck ’em!