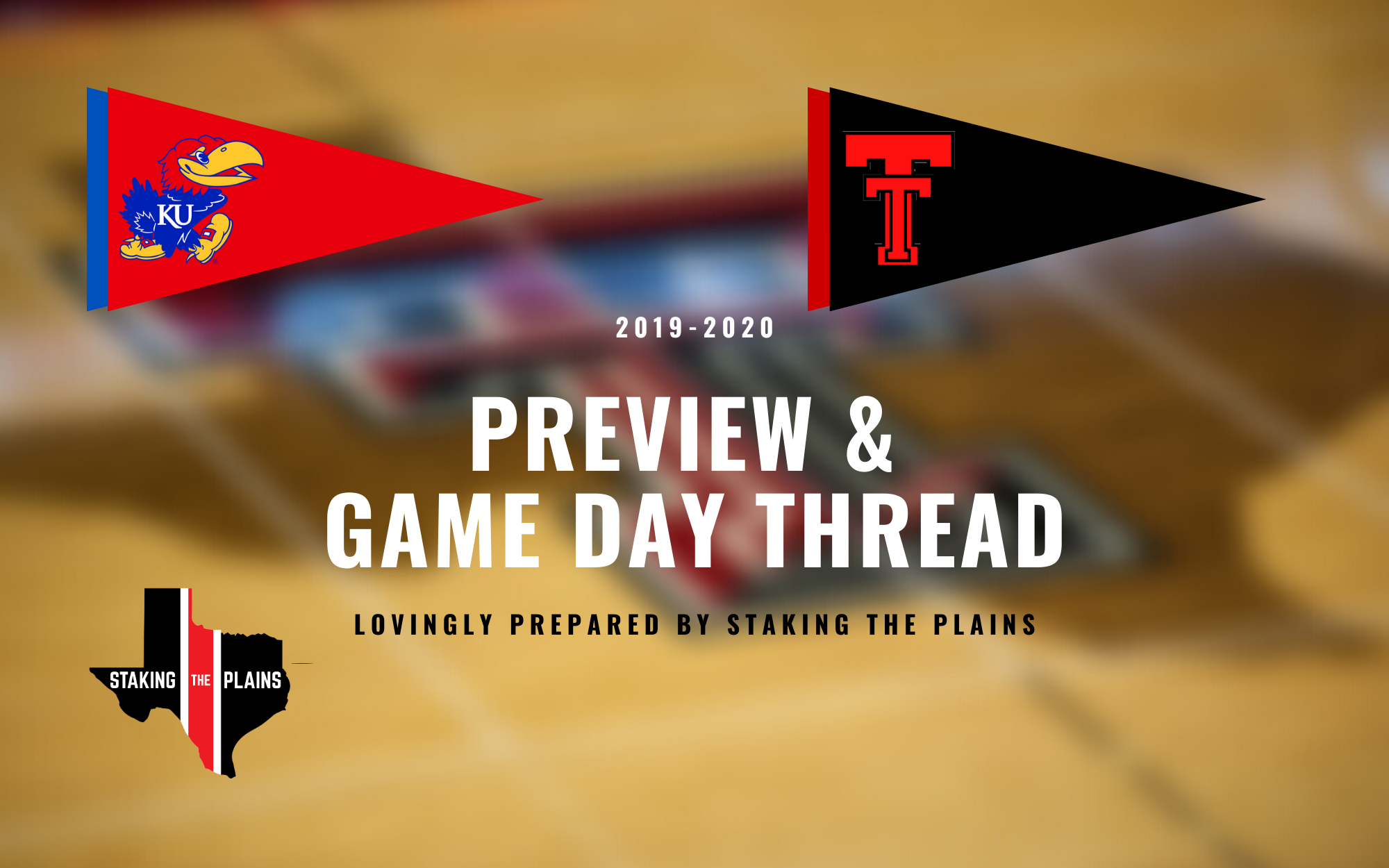 The Line: Not available for time of writing

1. Stats. You smell that? Yep, that’s playing the two best teams in college basketball back-to-back. Kansas, not that they weren’t there previously, is elite offensively and even more so on the defensive end of things. Kansas is 22nd in the nation in eFG%, 44th in offensive rebounds, and 11th in the nation in buckets made inside the arc. The only things that they fall short of on the offensive end of things is that they are 171st in turnover percentage, which seems a little high, and 291st in free throw percentage. On the defensive end, the Jayhawks are 4th in the nation in 2-point field goal percentage, 4th in eFG%, don’t ever send teams to the line, 12th in free throw rate, and are 14th in blocked shot percentage.

2. Scouting. Dotson is probably the player of the year in the Big 12. He’s not necessarily a great three-point shooter, in fact he only makes 30%, but he does just about everything else well, has a high steal and assist rate and has a terrific mid-range game. Couple that with Azubuike who is just dominant inside, scoring, rebounding, blocked shots, and free throw rate, he just does it all for Kansas. The other pieces to the puzzle are complimentary in nature, that’s not a knock, they all do their job really well and they’re a deep team that have a ton of mid-range guys that can switch, play defense, and score in a handful of ways.

3. How They Match Up. Texas Tech sort of needs to wake up from it’s offensive slump in order to win this game. I’m all but certain of that. In fact, I think that Texas Tech actually did wake up against Baylor, on the road which is a good sign, but the turnovers were a huge problem in Waco. Normally, that’s not such a big deal at home, and I’m hoping that friendly rims and a familiar loud crowd will help. I’d also add that I think that Texas Tech needs standout games from Holyfield and Ramsey. Tchewa got the start against Baylor and it wouldn’t surprise me if he got the start against Kansas because of his size, but if Holyfield can force Azubuike off the floor by floating outside, that would be fantastic.

4. Reading Material. None available at the time of writing.