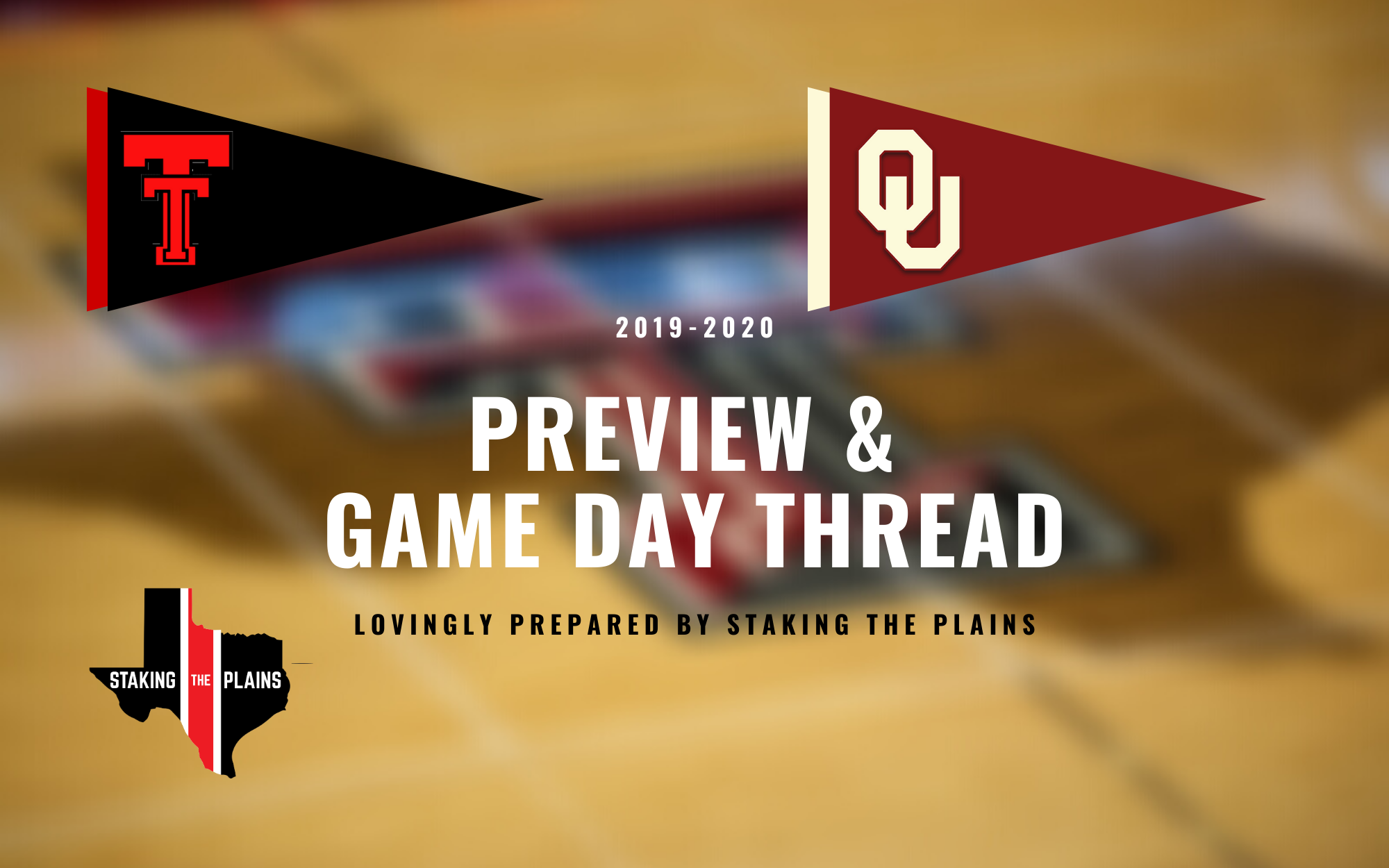 1. Stats. Well, things have not been going well for the Sooners. Losers of three straight, but two of those losses were to Kansas and then Baylor, so that’s kind of understandable, but the loss to Oklahoma State on Saturday was not so pretty. I think that Oklahoma’s troubles are are more about who they played because prior to those three losses, OU beat West Virginia and thumped Iowa State. The Sooners are pretty good offensively, they don’t turn the ball over, which is really their best trait. The worst thing that they do is that are terrible offensive rebounding teams. They also just sort of shoot okay, in the 200’s or so in terms of three-point shooting (213th) and inside the arc (225th). Defensively, OU doesn’t force any turnovers (306th in the nation), but they don’t allow teams to shoot free throws. OU is also darn near elite at limiting opponents inside the arc (38th in the nation).

2. Scouting. Doolittle gets the love, but Manek is such a good shooter and he really opens things up. Doolittle is good inside the arc and that’s really his best place and that’s what makes Doolittle so dangerous. Manek is teh best shooter, which is great, but man, Reaves is an absolute disaster shooting the ball, as is Williams and Bienemy, so they’ve got their bigs be decent, but their guards are just terrible shooting the ball. Reaves only makes 25%, Williams makes 28%, and Bieniemy makes 25%. That’s not healthy.

3. How They Match Up. I am excited to see this game with McCullar guarding Manek and Doolittle. In the last game, Reaves actually had a good game and actually made three-point shots (kind of shocking that he made 3 of 7), but Manek was really good inside the arc (7 of 8) but only terrible outside (1 of 6). Holyfield also had one of his best games and Texas Tech made 10 of 18 from beyond the arc. If you’re into the gambling of things, Oklahoma is 3 of 10 as an underdog and 3-6 against the spread on the road and 3-2 on a neutral site game. I don’t county this as neutral site.

The freshman from Arlington, Texas, native scored 25 points, but also recorded a career-high seven assists compared to one turnover, as the Red Raiders claimed an 87-57 road win over Iowa State. For his efforts, which included a 17-point outing against Kansas State Ramsey also secured Big 12 Newcomer of the Week honors for the third time this season.

“He’s just continuing to take the next step,” Texas Tech coach Chris Beard said of Ramsey. “Last game, seven assists and one turnover. Several big defensive plays. He’s had games where he gets steals and blocked shots. Just like every other player, he’s striving for consistency, he’s striving for versatility in his game where he can impact the game in different ways.

“He’s a natural scorer, but there’s so much more he can bring to our team. And he’s continuing to work towards that.”

Teams are going to keep someone into Brady all the time and not going to let him have those catch and shoots, OU coach Lon Kruger said. He’s been shooting the ball so well, so people are going to take that away. We tried to get it to him in the post a little bit and he’s been more effective there.

Manek scored just two points against Oklahoma State on Saturday after dropping 30 in the Sooners first meeting with the Cowboys on Feb. 1. It was Manek slowest offensive production since his freshman year. Against OSU, Manek took four 3-point shots and missed them all.

Manek has also had to contend with some of the Big 12s best and biggest centers in recent games. He’s had to match up against Kansas’ Udoka Azubuike and Baylor’s Freddie Gillespie recently.

Texas Tech has won four in a row over Oklahoma for the first time in the series history going into a matchup where the programs will play each other in Oklahoma City for the first time since 1944 at 8 p.m. on Tuesday at the Chesapeake Energy Arena. Being played at the home of the Oklahoma City Thunder, the game will be the first-ever Big 12 regular-season contest in an NBA arena.

The No. 22-ranked Red Raiders (18-9, 9-5 Big 12) have won five of their last six games after an 87-57 win at Iowa State, while the Sooners (16-11, 6-8 Big 12) have lost three in a row after dropping an 83-66 decision at Oklahoma State last Saturday in Stillwater. Tech extended its winning streak over OU with a 69-61 victory in the first matchup this season on Feb. 4 in Lubbock with TJ Holyfield leading the Red Raiders with 21 points and three blocks and Kyler Edwards going for 17 points.