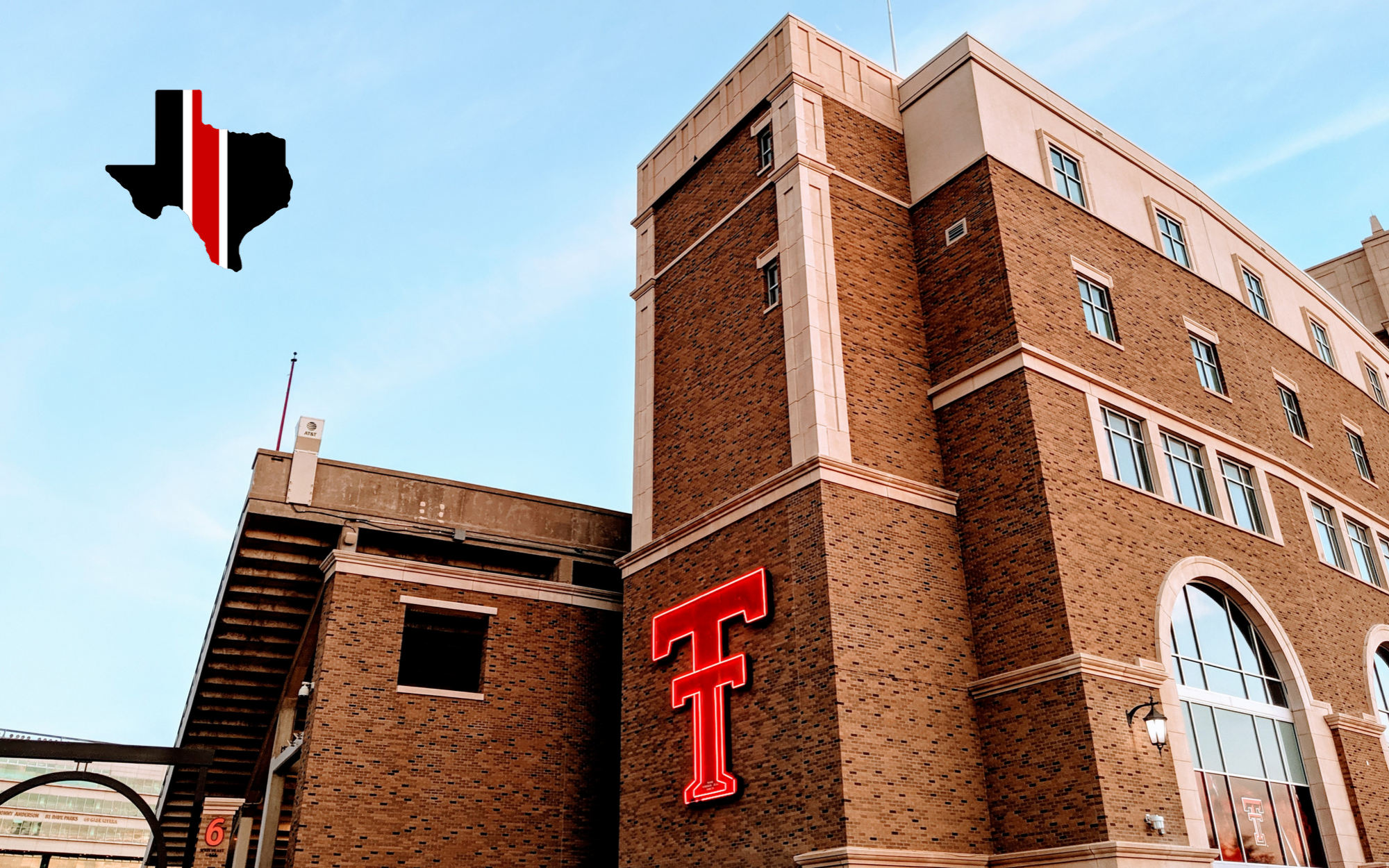 Hello fine people of the internet. A holiday break gives me plenty of time to think about things and one of those things is how the depth charts might play out in 2020. I should clarify from the get-go that I don’t have any inside information. This is purely a guess. The paid sites will probably have a much better idea than me because they probably are talking to coaches or players and most likely have a better idea than me.

This is my first guess based on where players started the last few games and the depth chart that was published. We’ll do the offense first and then the defense in a second post. I’ll also run down my thoughts below.

Here are some of my thoughts:

Do you have have any thoughts on the depth chart? I hope you do. I hope you do very much. And if so, then please leave them in the comments.