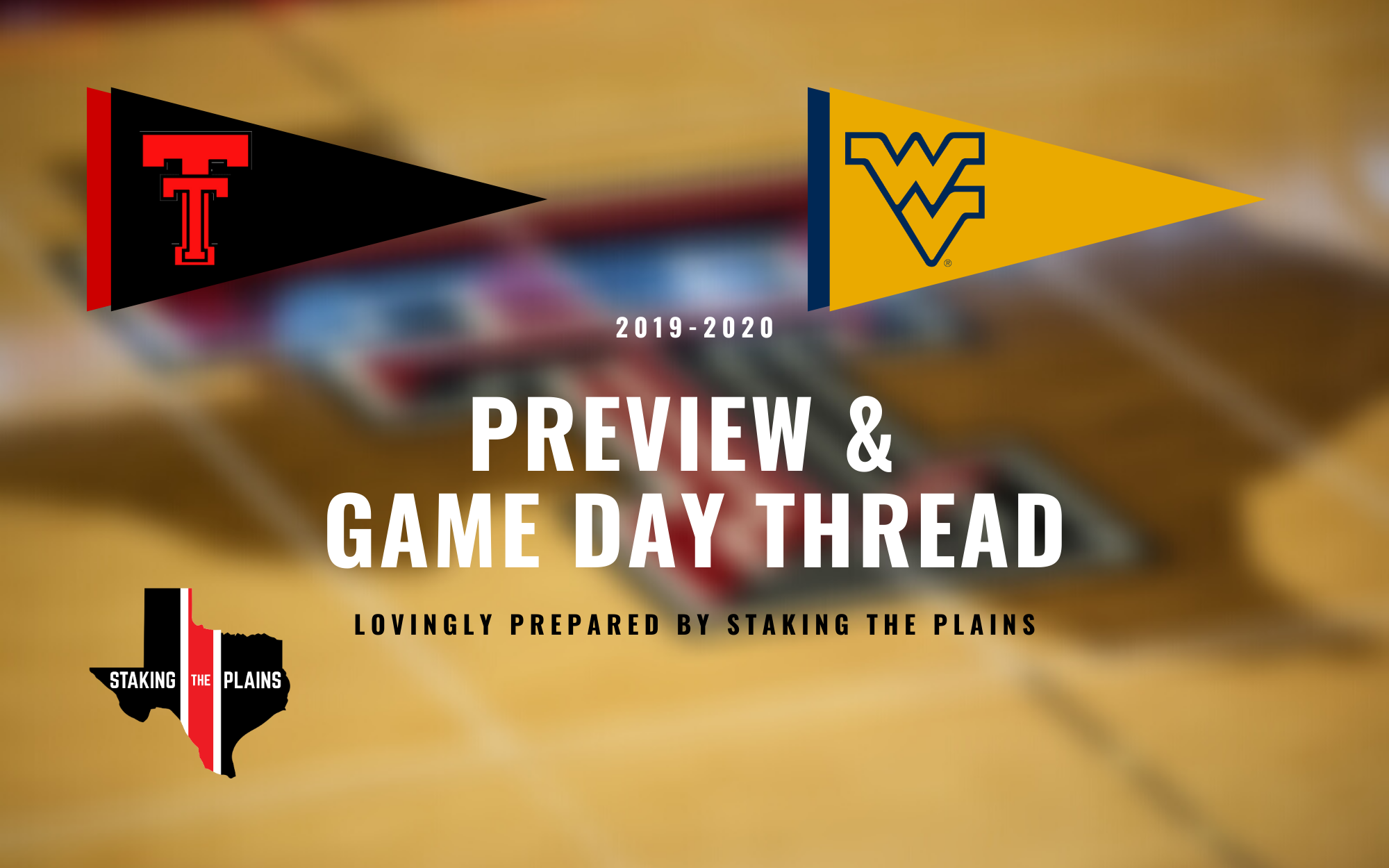 Probably going to be a rough game.

2. Scouting. West Virginia’s best offensive player is Tshiebwe, but he’s also an incredibly shot-blocker and is one of two players that has a high free throw rate. Tshiebwe is shooting 61% from the floor and the other player that makes his shots is Haley, who makes 59% from the floor. The interesting thing here is that none of these players are good three-point shooters, the player that’s shooting the best is Matthews, who makes 34% of his three-point shots, but this is not a team that gets buckets anywhere but in the paint. It’s really kind of shocking. Culver is a terrific rebounder, second to Tshiebwe, but he’s really good.

3. How They Match Up. Just typing some of the stuff above, the things that should stand out to you are that West Virginia is an awesome offensive rebounding team and they get to the line. That’s exactly what Baylor was and then take a look at the lineup and how big they are. I’m not smart enough to know how to play against a team that may be your Kryptonite. And I should also add that Texas Tech is predicted to lose by 9 points according to T-Rank.

Moretti finished the night shooting 3-for-11 from the field, which included an 0-for-6 mark from the 3-point line.

It’s uncharacteristic, for sure, but the 6-foot-3 junior set the bar high after enjoying what could only be called a stellar shooting performance, which saw him score in double figures in all but three of his last 26 contests last season. That streak spanned from the start of Big 12 Conference play and continued into a deep postseason run that ended with a spot in the NCAA Tournament’s national championship game.

The main thing to remember from that torrid shooting spree is that Moretti had struggled — finishing with single-digit point total in 10 of his first 12 games — before making 54 percent of shots from the field, draining 54 percent of his 3-pointers and knocking down 93 percent of his free throws during Big 12 play last season.

Now they meet again, this time in the Coliseum at 6 p.m. Saturday with ESPN on site, and there may not be as much at stake as there was in the Big 12 Tournament for WVU or the NCAA Final for Texas Tech, but nonetheless this is a huge regular season confrontation.

Texas Tech comes in with four losses already and can ill afford another at this stage of the season while WVU would get a big bounce in the rankings should they add a victory over the national runners-up to their resume.

The two teams have been completely made over, both riding the shoulders of big time freshmen.

Those from this area are well acquainted with Oscar Tshiebwe, WVU’s five-star frosh who is averaging almost at double-double with 12.2 points and 9.3 rebounds a game.

It’s been nearly a month since West Virginia men’s hoops suited up at the WVU Coliseum, where they will tip off against No. 22 Texas Tech for the front end of a two-game homestand. The action gets underway on Saturday at 6 p.m. on ESPN.

Both squads enter this contest 1-1 in conference play, however the Red Raiders played both of their games at home — defeating Oklahoma State in their opener 85-50, and falling to No. 4 Baylor 57-52.

“I think it’s a vintage Chris [Beard] team,” said WVU coach Bob Huggins. “They run great offense, they make you score overtop of them, they just don’t turn anybody loose to the basket.”

West Virginia has owned the all-time series between the two programs, as it stands at 13-5 in favor of the Mountaineers. Last season saw the Red Raiders make up some ground in the series, though, as they took both wins in the regular season before falling to WVU in the Big 12 Tournament.

Matchup to watch: The matchup to watch in this game between two top 25 opponents is can the Mountaineers’ solid defense slow down the high-scoring Red Raiders’ offense? Texas Tech currently is scoring 75.1 points per game, good for the third-best total in all of the Big 12. In three of Texas Tech’s four losses, they have scored below 62 points. In nine of their ten wins, they have scored 70 or more points. The formula is pretty simple, the Red Raiders need to score points to win games. The Mountaineers, on the other hand, have won the opposite way. West Virginia is holding their opponents to just 60.36 points a game, second-best in the Big 12 behind Baylor. Something has got to give Saturday night, and whichever team plays more to their strength will likely win this game.

No 22 Texas Tech is set for its second ranked vs. ranked Big 12 matchup of the week when it travels to play No. 17 West Virginia at 5 p.m. (CST) on Saturday in Morgantown, West Virginia at the WVU Coliseum. The game will be broadcasted on ESPN.