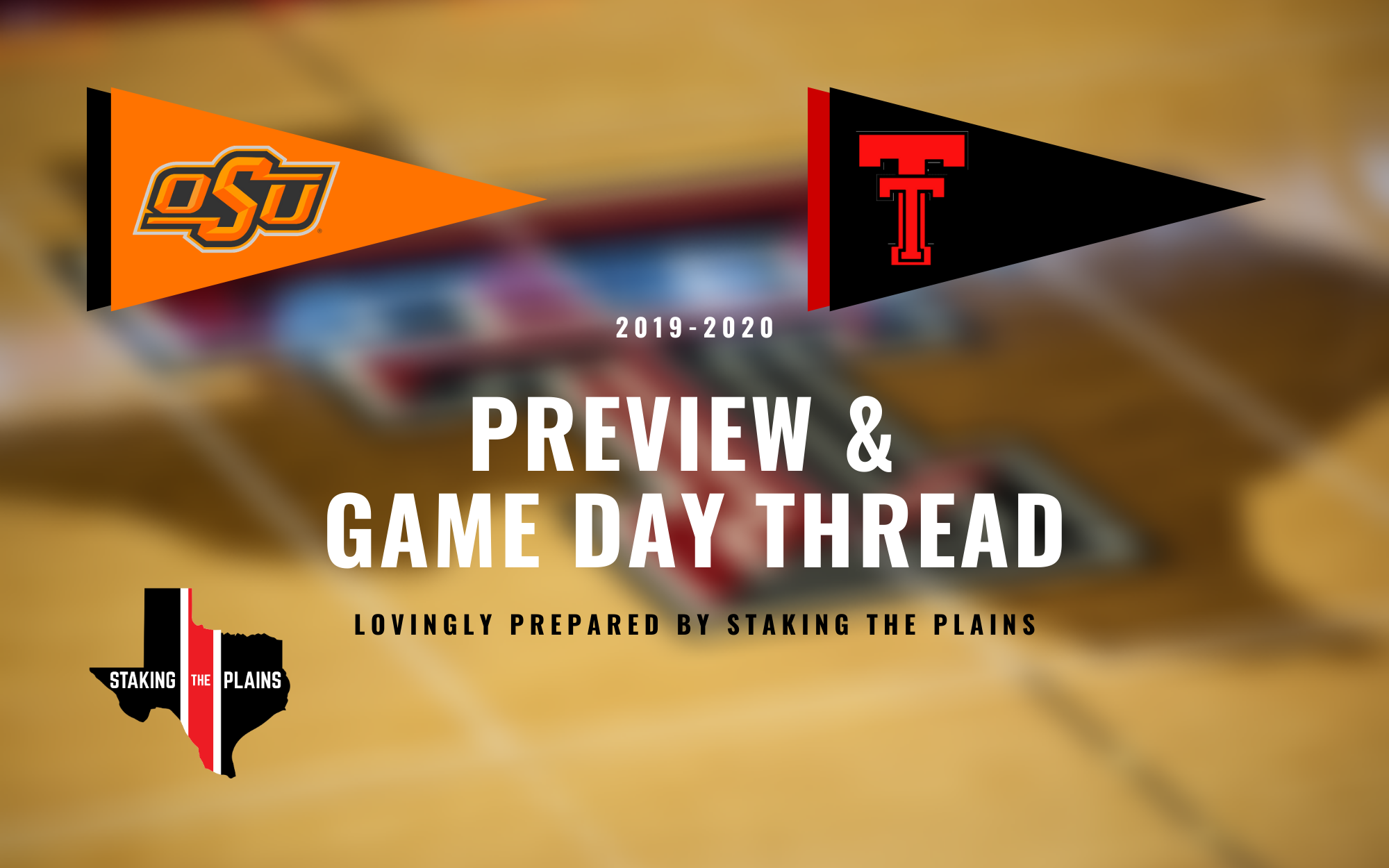 1. Stats. Oklahoma State is a lot like Texas Tech, and depending on whether you believe the mathematical formula from KenPom or T-Rank, one is better than the other. Offensively, Oklahoma State isn’t great at any one thing, basically in the 100’s on the important statistical categories except that they shoot free throws at a high rate, 59th in the nation, but they are not a particularly good shooting team beyond the three-point line, 247th in the nation, which means that their eFG% isn’t great either, 198th in the nation. Still, they have a top 100 offense, very comparable to Texas Tech. Where Oklahoma State excels is defensively, 15th in eFG% and 50th in turning opposing teams over. The Cowboys are also a superior team in terms of guarding the three-point line, 10th in the nation, and are 41st in block percentage.

2. Scouting. Likekele is a very good offensive player, as his Anei, Waters, and Dziagwa. Dziagwa is the main three-point threat, Waters isn’t bad, but Dziagwa shoots more volume and at a higher rate. Likekele is simply an effective scorer and does it all inside the three-point line (he’s only had 6 three-point attempts all year) and getting to the free throw line. Likekele is also an elite passer, doesn’t turn the ball over and is a fantastic defender. Anei is the guy you need to watch in terms of blocked shots on the defensive end, but he’s also a very good offensive player and gets to the line at a higher rate than Likekele as well as an excellent rebounder.

3. How They Match Up. I think Clarke is going to give teams fits in conference as they simply really don’t have an answer for a guy that’s essentially the point-forward for this team as well as the teams best rebounder and maybe best defender, most versatile for sure. I think that Texas Tech has enough players to keep the larger guards for OSU in check, but Beard has kept a pretty tight bench the last two games and I don’t know how that will play out with such a relatively short and light frontcourt. I think McCullar and Nadolny and Tchewa and Savrasov are going to be bigger players when Big 12 play starts, but we’ll see. And if McCullar would fix his turnover issues, he’d play significantly more.

You can characterize it as a sheet of armor he puts on to get ready for a game, or a veil to transform in an other-worldly athlete on the basketball.

It stems from a broken nose during his time on the AAU summer circuit prior to his senior year in high school.”

“Got hit in the face again during the Chris Paul camp,” he recalled. “Haven’t gotten it fixed since. So, it’s still broken right now. That’s why I wear the mask. I won’t wear the mask once it gets fixed.”

Oklahoma State (9-3) has put six new Cowboys on the court this year, five of them freshmen. This young roster still is trying to figure things out, but the first 12 games have shown OSU plays its best basketball behind its pressure defense.

“Our defense is what we need to fall back on,” senior captain Lindy Waters III said. “We are really good whenever we put our minds to it. We can keep anybody out of the paint, keep anybody off the glass. So if we just do those things, we play as hard as we can, I think offensively everything will come.”

On what looks Texas Tech gives:

“They’re really, really physical defensively. They’re pretty versatile. They don’t necessarily play with a true big, which can present some challenges, but there’s some things that maybe we can take advantage of in terms of rebounding and protecting the rim on defense. (David) Moretti is kind of the leader for them. He’s a tremendous shooter, great competitor. Then they have one of the most unique players in the country in Chris Clarke, a guy who starts at power forward, but has 70-some-odd assists in 20-some-odd turnovers, which is unusual for a guy playing that position. When he rebounds it, he’s basically they’re point guard. It gives us a different look in that regard, but they’re really, really versatile defensively and can switch one through five and really be able to guard you.”

No. 22-ranked Texas Tech will start the 18-round Big 12 battle at 11 a.m. on Saturday against Oklahoma State at the United Supermarkets Arena. The Red Raiders (9 -3) are the reigning regular-season conference champions and enter Big 12 play on a four-game winning streak following a 73-58 win over Cal State Bakersfield last Sunday, while the Cowboys (9-3) have won two of their last five games after starting the season with a seven-game winning streak. OSU, which will host Tech on Saturday, Feb. 15 in Stillwater, Oklahoma to complete the home-and-away series, is coming off an 82-31 win over Southeastern Louisiana last Sunday after dropping an 86-66 decision to Minnesota.

Texas Tech has won 14 straight games at home dating back to last season and is 57-5 under head coach Chris Beard in Lubbock. The Red Raiders went 14-4 in conference play to share the regular-season title with Kansas State, while OSU finished last season with a 5-13 record in Big 12 action. Tech was 2-0 against the Cowboys last season before its historic run in the NCAA tournament where it advanced to the NCAA National Championship Final for the first the first time in program history.