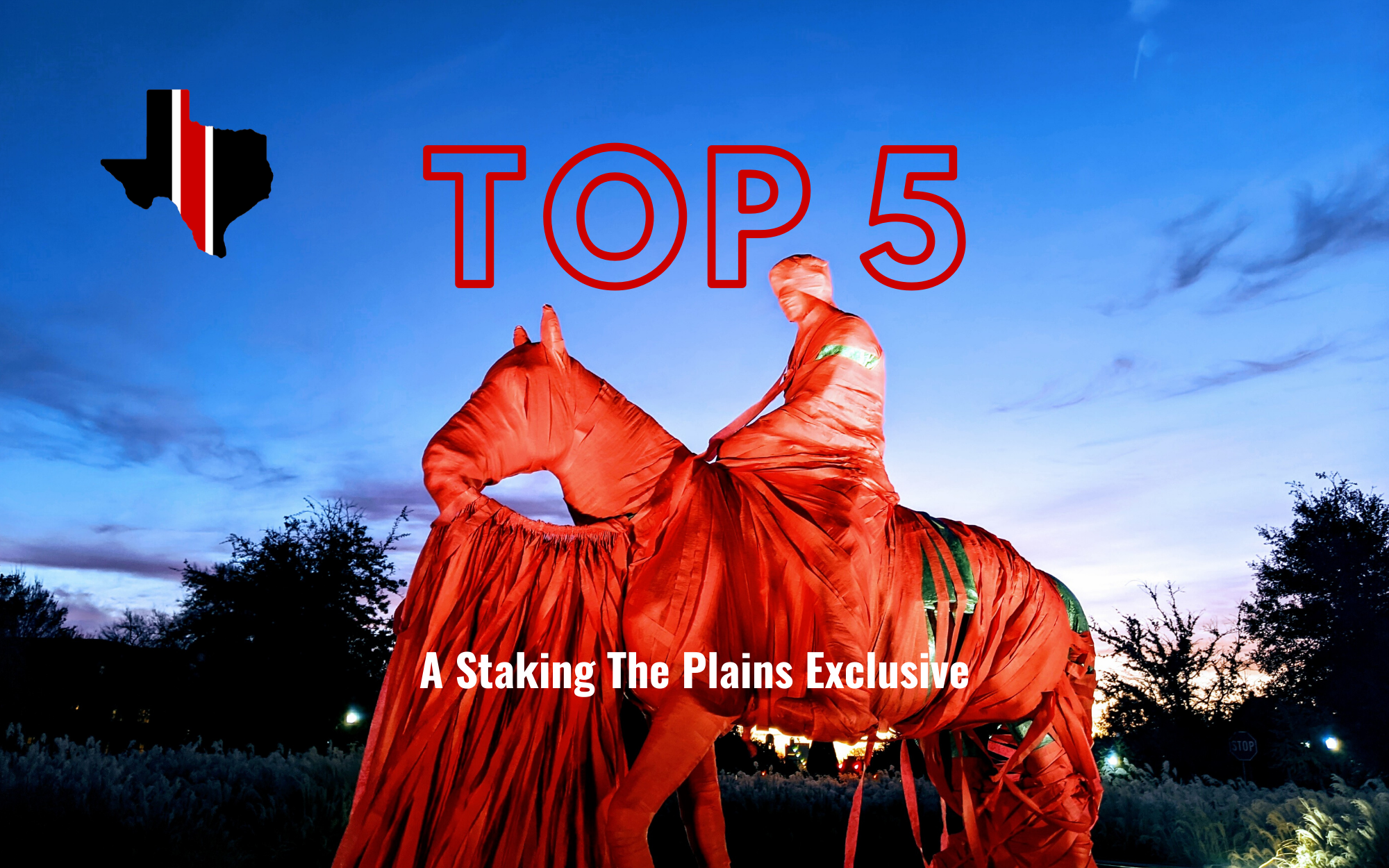 I’m almost all but convinced that what makes the difference in just about any team in any sport is not just collective team play, but difference-makers that can win one-on-one battles. Consider any sport. A quarterback that can thread the needle and get the ball between windows. A receiver that can beat a defensive back. A running back that can make people miss. An offensive lineman that doesn’t need any help. A pass-rushing defensive end that creates sacks or double-teams. A linebacker that can cover sideline to sideline. A defensive back that can shut down a receiver. A big man who can create low-post shots or requires a double-team. A shooting guard that can put the ball on the floor and blow past a defender or pull up and hit a three. A pitcher who can strike out batters. A hitter that has power and hits for average.

So maybe the idea isn’t to grade a class. This is like grading an NFL Draft class and for those that care about the NFL, I think you simply go in order of the rounds of players that you think will be difference makers. At least, that’s generally true (Of course, that’s not all of the time, but first round players usually have a higher degree of success than undrafted free agents or 7th round picks.)

With a recruiting class, it’s a bit different. The recruiting services rate these players, but I think there’s a greater chance of a variance because it is an inexact science. And for the record, I certainly believe in recruiting rankings. Much like where you are drafted in the NFL,it is generally indicative, but not an absolute.

There are few players that I’ve watched that hit as hard as Frank. Head coach Matt Wells said after the NLI’s came in that the coaching staff would need to lower where Frank hits people, but holy smokes, he likes to hit. And you can watch a ton of highlights from defensive backs, but guys that like to hit are more likely to make plays. The other plus for Frank is that he’s listed at 6’4″ and that means he might have time to grow into his size and a safety that would maybe be at 6’4″ and 210? Yes, please sign me up.

I sort of love Floyd’s ability to tackle and that is something that is seemingly a problem for the defense in the defensive backfield. I sort of searching for answers in the defense, especially the backfield. What was working is not really working at all and of the ability to tackle, and take down bigger offensive players by tackling at the waist and below is a trait that I think is difficult to teach. It’s not an explosive play and it is typically not a highlight because you’re not “blowing up a player” but there may not be a more effective method of tackling a player than going after his legs.

I’m dreaming of a pass-rusher. That’s what I need Randle to be. Last year, Texas Tech was 74th in sacks, and the qualifier here is that yes, they all count, but of those 24 sacks, 7 of them, yes, 7 of them, came against Oklahoma State. If you were to take away those 7 sacks, and re-average everything, rather than the 2 sacks per game, Texas Tech would average about 1.54 sacks a game which would be in the range of Rutgers and Tulane in terms of quarterback pressure. I thought for sure before the season started, that Riko Jeffers would be this team’s best pass-rusher, but I think the staff sees Jeffers as being a do-it-all linebacker and they specifically targeted Randle as a guy that is going to get to the quarterback. In very limited snaps in 2018, Randle had 3.5 sacks and that would have been second on the team. I think Patterson’s defense is all about creating pressure and in creating that pressure, there needs to be players who can actually do that.

Again, speaking of pass-rushers who can create pressure, I think the staff is correctly identifying a weakness. Pass-rushing is critical, Drew had 9.5 sacks last year. No one is expecting that, but Drew is actually a pretty complete and get-after-it sort of player as he also had 58 tackles and 17 tackles for a loss. For reference purposes, the highest defensive lineman making a tackle was Broderick Washington, Jr., who had 39 and the highest defensive end was Eli Howard with 21. So not only is Drew making plays, he’s making plays from the defensive end spot and he’s shutting down the run or at least most likely making tackles around the line of scrimmage. I think that Patterson has discussed previously that a lot of what he does defensively is based on fit and being in position (duh) and with only 3 down linemen, there needs to be some players who will make plays along the line of scrimmage. I don’t think that Eli Howard is a fast-twitch defensive end, I think we’ve always liked his motor, but I also like having someone who can push him a bit. If Drew is closer to 280 than 260, then I think that gives you some size on the defensive line where you could even add Drew and Howard in pass-rushing situations.

I think with Merriweather’s offer and commitment, they expect him to constribute immediately. He does not have a redshirt season available, so he has to be ready to play and I’d also guess that Merriweather is 20 or 21, so he’s as growned up as you need for someone to be. I’d also imagine that this is also part of the “fit” equation for the defense. How many times was a player out of place and if Merriweather is going to be at the right place at the right time, then Merriweather makes a lot of sense. And get this, Merriweather redshirted his freshman year, 2017, and then as a redshirt freshman, he played in 3 games and had 5 tackles. 5. Merriweather goes from 5 tackles to 153 and averaging nearly 14 tackles a game. Other than 2019, Merriweather has almost zero tread, but that also means that he only has one real year of experience.

I also maybe also add some reasons why I didn’t choose some of the other defensive players.

Defensive Back Jonathan Davis (6-1/170): Probably the best athlete but seems a bit raw in terms of play.
Linebacker Derrick Lewis, II (6-1/215): He’s Jordyn Brooks 2.0, but he’ll need a few years. I love his measurables and his ability to make plays, but I think he’s a year or two away.
Defensive Back Kobee Minor (5-11/160): Minor and Davis are probably the best athletes, but I am a bit worried about his size (i.e. weight) and playing in a Big 12 season immediately. He’s got all of the tools and he had the best tape in terms of actually defending passes, plus he’s a phenomenal athlete and pretty electric with the ball in his hands.
Linebacker L.B. Moore (6-3/215): Same thing with Lewis, probably a year or two away from contributing, but I have dreams about a home-grown defensive end that is athletic as hell and twitchy and I’m hoping that’s Moore. I wanted that to be Quinton Williams from last year, but Moore is the guy for me this year.

Who are your top 5 and why? Let’s hear your opinions!