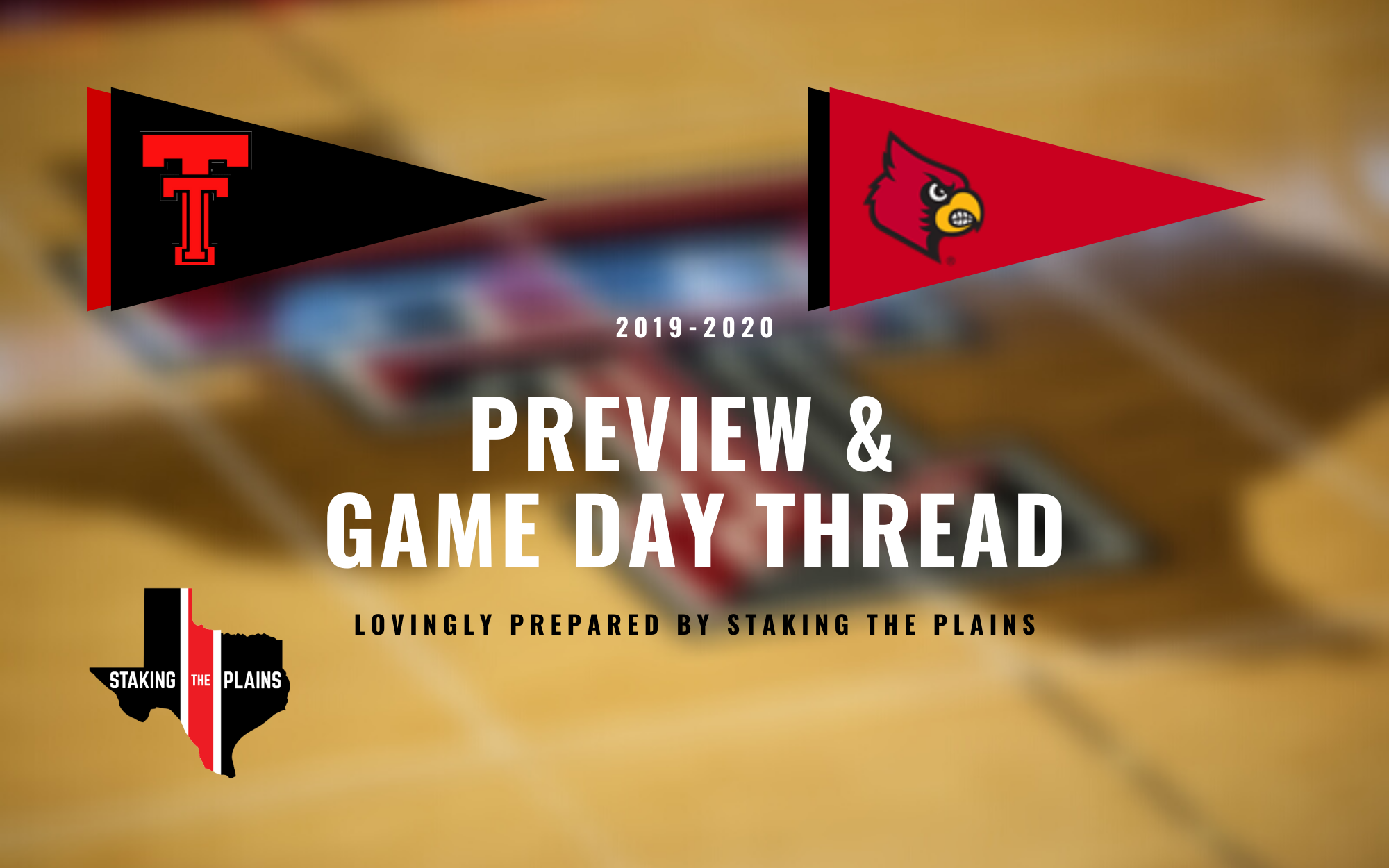 Back in the saddle.

1. Stats. Yay! Lousiville is really good at everything. Like, literally almost everything. Great news! Well, not everything, but almost everything. The Cardinals are a terrific shooting team, they have a relatively low turnover rate (69th in the nation — nice) and are a decent offensive rebounding team, 74th in the nation. They are 29th in three-point shooting and 19th inside the arc. I’d also add that on defense, they’re great at limiting opponents from a field goal percentage, but they don’t turn the ball over very much. In fact, they don’t appear to pressure the ball from that standpoint at all.

2. Scouting. Sutton is by far their best player with Nwora a close second and McMahon is right there too. Those three are highly productive offensive players, shoot the ball incredibly well, and contribute in a ton of ways across the board. Every single player for Louisville has a terrific defensive rating. Every single one of them, so you’re going to get straight up terrific defense from every player. Bet on it. Enoch is a terrific shot-blocker and he’s the anchor for the team.

3. How They Match Up. This is a tough match-up, Texas Tech struggles offensively and even though Louisville is really pretty good on offense, I think they’re elite defensively. So that’s a problem with an offense that struggles. If Ramsey is back, then that should open things up a bit, but with Shannon the only player that can really create his own shot, that creates significant issues for the offense. Other players will need to step up offensively and I think that starts with Holyfield and Clarke, with Clarke doing his best impression to set up Moretti outside. It doesn’t seem like anyone is doing that. I’m also pleasantly surprised how Edwards is coming along a bit offensively, he’s been in a shooting funk to start the season and I hope he’s pulling his way out of it.

Chris Mack’s Cardinals hadn’t really been tested in the first month of the season. Then Michigan came to town — and Louisville left that game looking like the No. 1 team in the country. The Cardinals played outstanding defense against the Wolverines, holding them to 3-for-19 shooting from 3-point range and 0.65 points per possession. Louisville is defending at a high level right now, holding its past three opponents to 143 points total and a combined 7-for-48 from 3-point range. The Cardinals face Texas Tech on Tuesday in a game that should be a defensive struggle — it might be a first-to-50-wins type of game — and the way the Red Raiders are (not) scoring, Louisville has the edge.

“For him to play so courageous and great, it was almost like a storybook story for us without the ending,” Texas Tech coach Chris Beard said after the game.

The hometown kid had his big game, but he would have preferred the victory to complete his return to the Second City with his biggest fans cheering him on.

“He’s a special talent,” Beard said. “The world sees his length and athleticism. Obviously, a super game (Wednesday). The intangibles are what make him special. In my opinion, he’s a guy that will play basketball for a long, long time at the highest level. He’s a pro, the way he approaches the game and work.

“He’s pretty disappointed in that locker room, right now. He cares. He really wanted to win for his team and his family. I wish there was something I could have done to get us over the hump tonight.”

Avalanche-Journal’s Don Williams – Texas Tech tangles with No. 1 Louisville in next MSG appearance:

“We’re honored and I’m proud to be a part of this game,” Tech coach Chris Beard said. “First of all, I think it reflects where we’ve built the program. In our fourth year (as head coach), we’re playing in arguably the biggest game in non-conference in college basketball.

“People are storming the court when they beat us, and we’re continuing to have great support on the road and at home. Now comes the responsibility to understand, in a lot of ways we’re the hunted, not the hunter anymore and we’ve got to find ways to play better.”

The Courier-Journal’s Lucas Aulback (via the Avalanche-Journal) – No. 1 Louisville not overlooking Tech:

Chris Beard, who has emerged in the last several years as one of the very best coaches in college basketball, will have his team ready to play – and Louisville’s Chris Mack is well aware of what he’s up against.

“Beard texted me today, out of the blue. He said he likes watching our team – so he’s trying to butter me up already, and I’m not having it,” Mack joked after No. 1 Louisville’s win Friday night over Pittsburgh.

Mack was laughing then, but Texas Tech (5-3), which will face Louisville at New York’s iconic Madison Square Garden on Tuesday in the Jimmy V Classic, is no joke. The Red Raiders have a stingy defense, giving up more than 75 points just once this season, and a savvy group of reliable veterans and impact freshmen, although a key injury has slowed some of the momentum they built to start 2019-20.

A prime time opportunity awaits Texas Tech which will play No. 1-ranked Louisville in the Jimmy V Classic at 6 p.m. (CST) on Tuesday at Madison Square Garden in New York. The Red Raiders (5-3) are coming off a 65-60 overtime loss to DePaul (9-0) last Wednesday in Chicago, while the top-ranked Cardinals (9-0, 2-0 ACC) stayed unbeaten with a 64-46 home win over Pittsburgh on Friday at home.

“We’ve been in three really close one-possession games where a basket or a stop there and our record and our mood feels a lot different,” Texas Tech coach Chris Beard said. “To me, you stay the course. We could be sitting here with an 8-0 record instead of three losses but we’re still the same team. The idea is to get better each game and I think we are doing that. It hasn’t shown on the scoreboard yet, but I remain confident that it will. This game is bigger than college basketball. The things coach Jim Valvano did by winning a championship speaks for itself, but his platform in life with cancer research is so much bigger than basketball. That’s how we feel about this game. We are honored and proud to be a part of this game.”