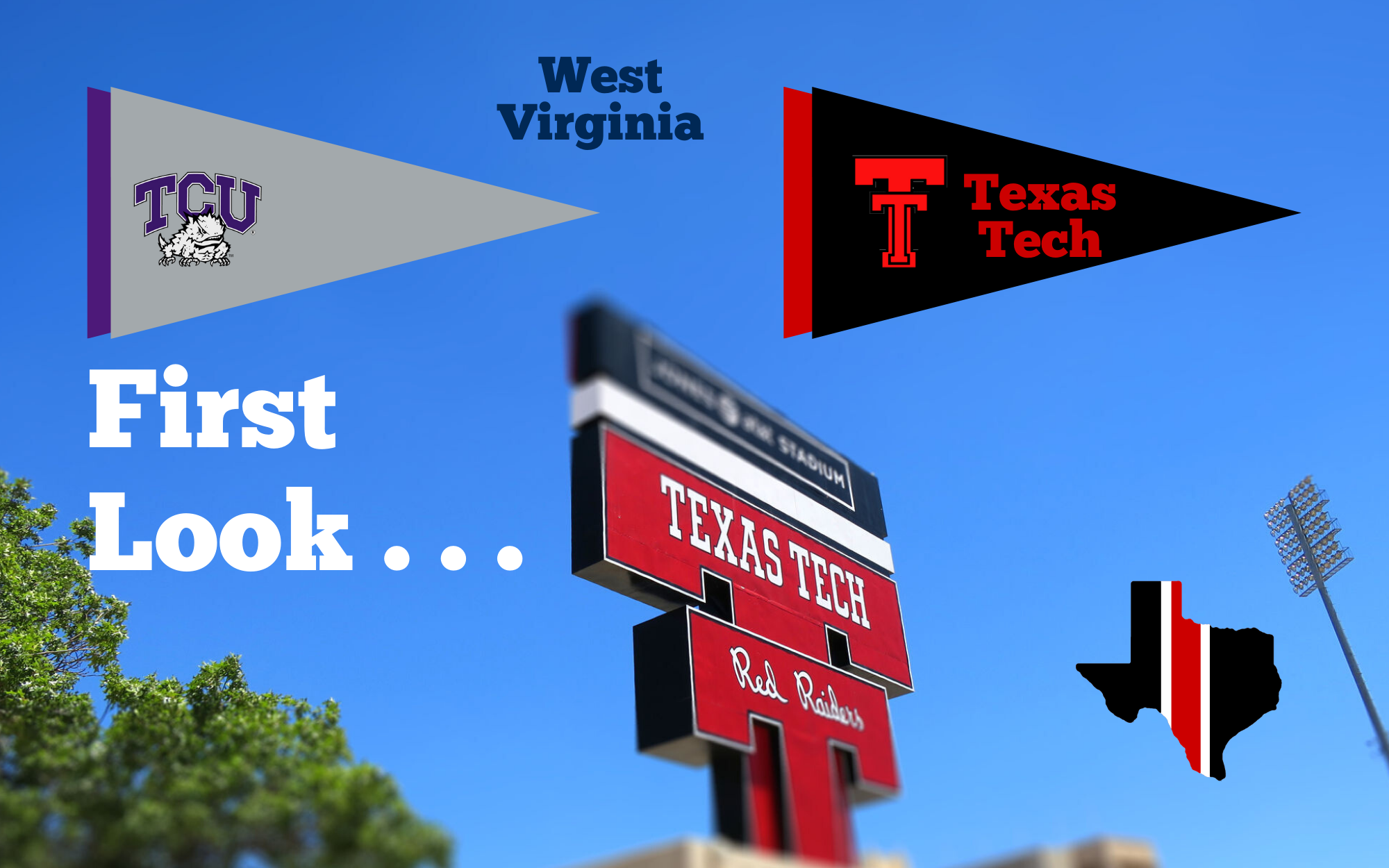 Well, this is the second straight week where Texas Tech and their opponent have the exact same record. The Horned Frogs and Texas Tech are both 4-5 overall and 2-4 in the Big 12. Both programs know that they need to win to become bowl eligible (technically, they don’t necessarily “need” to win right now, but there’s little room for error). TCU just lost in triple OT to Baylor. That sounds familiar, sans the butt-fumble that never was.

TCU is led by freshman Max Duggan at quarterback, who has basically started since Iowa State I think? It’s been a bit rough for Duggan, going 1-4 with his one win against Texas of all things, and you should know that Duggan is less productive on the road than at home, touchdown to interception ratio at home is 9:4 and on the road it is 4:3 with a QB rating at 130 at home and 113 on the road. Darius Anderson is the other main offensive threat along with Jalon Reagor. Anderson has neary 700 yards and averages about 6 yards a carry, so he’ll burn you for sure. Reagor has 33 catches for 462 yards adn 4 touchdowns for about 14 yards a catch.

There was a point in time when a handful of Texas Tech fans thought that a mistake was made when Kingsbury let Sonny Cumbie walk to TCU. This is a bit of a touchdy subject, the thought was that Cumbie headed to Ft. Worth to be a co-coordinator with Doug Meacham (no idea what happened to him, but it hasn’t been great Bob) and Meacham eventually left and that left Cumbie to call the entire offense. The TCU offense has somewhat fallen off a bit, but that happens with a freshman quarterback. Of course, the question is why is TCU having to rely on a freshman quarterback and you might have more questions than answers. Patterson gave Cumbie a hard time during the year, so it will be interesting to see how thsi plays out in the offseason.

I forgot to post this to the front page of ye’ ole blog so this didn’t get the votes that I wanted. Oh well, maybe I’ll remember better next week.