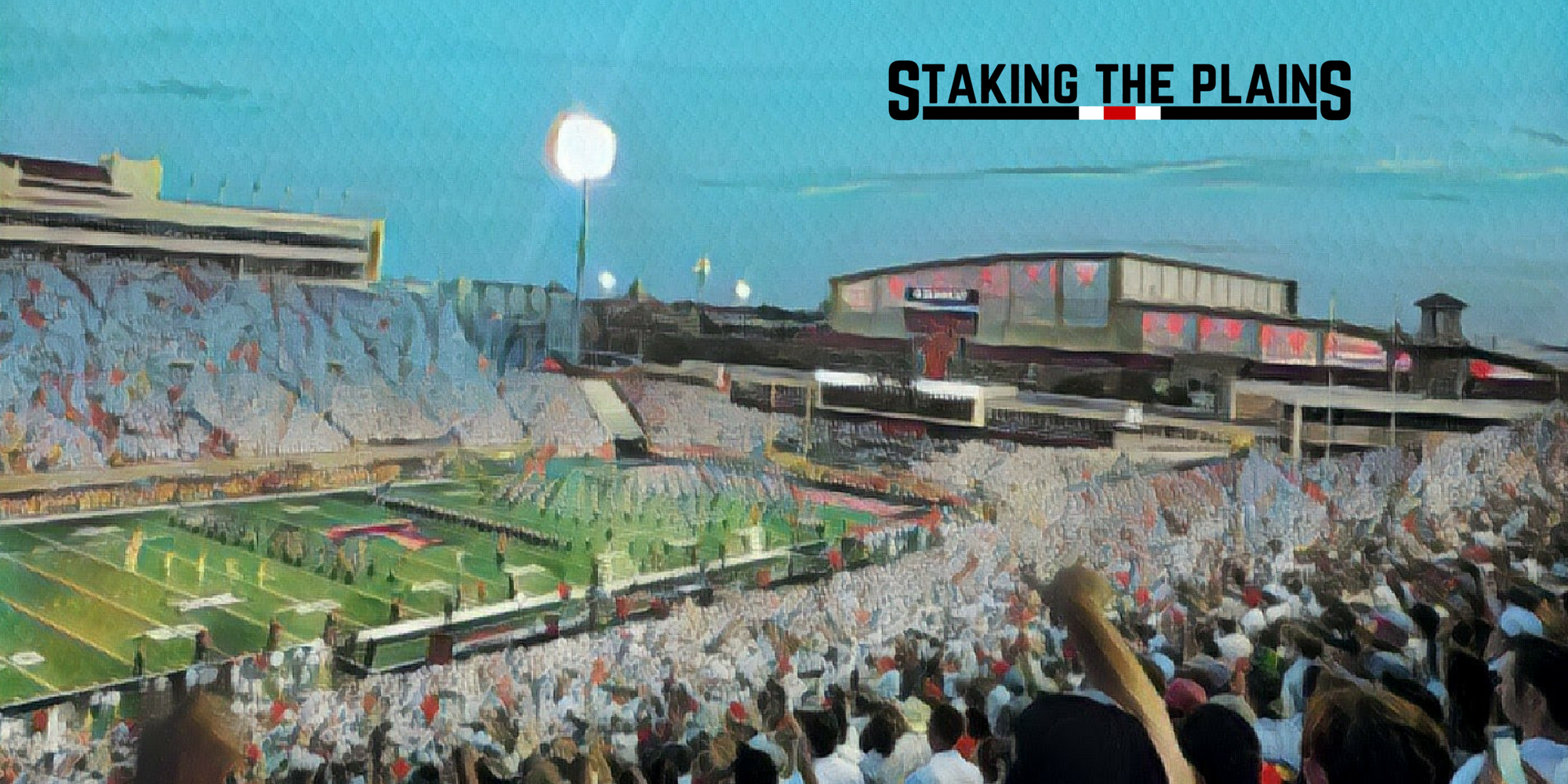 We take a look at what SaRodorick Thompson has done for the Red Raiders this year and why he’s the back to keep on eye on in the coming years.

Going into the season, there was an assumption that there would be a three headed rushing attack in the backfield for Texas Tech. There was the experienced one, a senior whom transferred from Utah. There was also speedster, who had crazy athletic ability and lead the tailbacks in rushing yards and touchdowns a year ago.

Then there was Thompson, a little bit of a bigger back who didn’t make a huge impact a year ago. He had less yards and touchdowns than the other two backs a year ago, and was just a low three star recruit. However, with just four games left, he has almost as yards as those two combined and has double the amount of touchdowns.

When you look at the future of the Texas Tech offense, obviously the quarterback play is important, but you see more emphasis on the running game then recent years. And Thompson is likely going to be a key part of that, as this is just his freshman year (he redshirted last year after playing a few games).

So how did Thompson separate himself and become the key back for the Red Raiders? It’s because of two very important tools for a tailback: their vision and balance. Knowing where to be and being able to withstand guys trying to take you down makes a great running back.

He showed us during the Oklahoma and Oklahoma State game that he should be the main back, and proved that against Baylor. Here are some plays that help show the kind of impact Thompson has made this season and what he’ll continue to do in his career.

Take this one against Oklahoma State for example. This should’ve been just a short run. But Thompson makes the right cut, breaks a couple tackles, maintains his balance and ends up getting about 30 yards on the play.

Here’s another one against Iowa State. He receives the handoff and there’s not a notable hole open. He waits for a little bit, sees the outside defender begin to commit inside, then kicks it outside for the score. Also a little stiff arm to prevent an early takedown.

He doesn’t have a ton of breakaway runs, but he’s consistent, smart, and keeps the defense honest. The next part of his game is developing a passing game. Right now, his passing stats aren’t very good, and he’s often used as a chipper or on play action.

If he can work on his passing game, the offense can become dangerous. It will keep the defense on their toes and make Thompson an all around threat, somebody opposing coaches will need to keep an eye on.