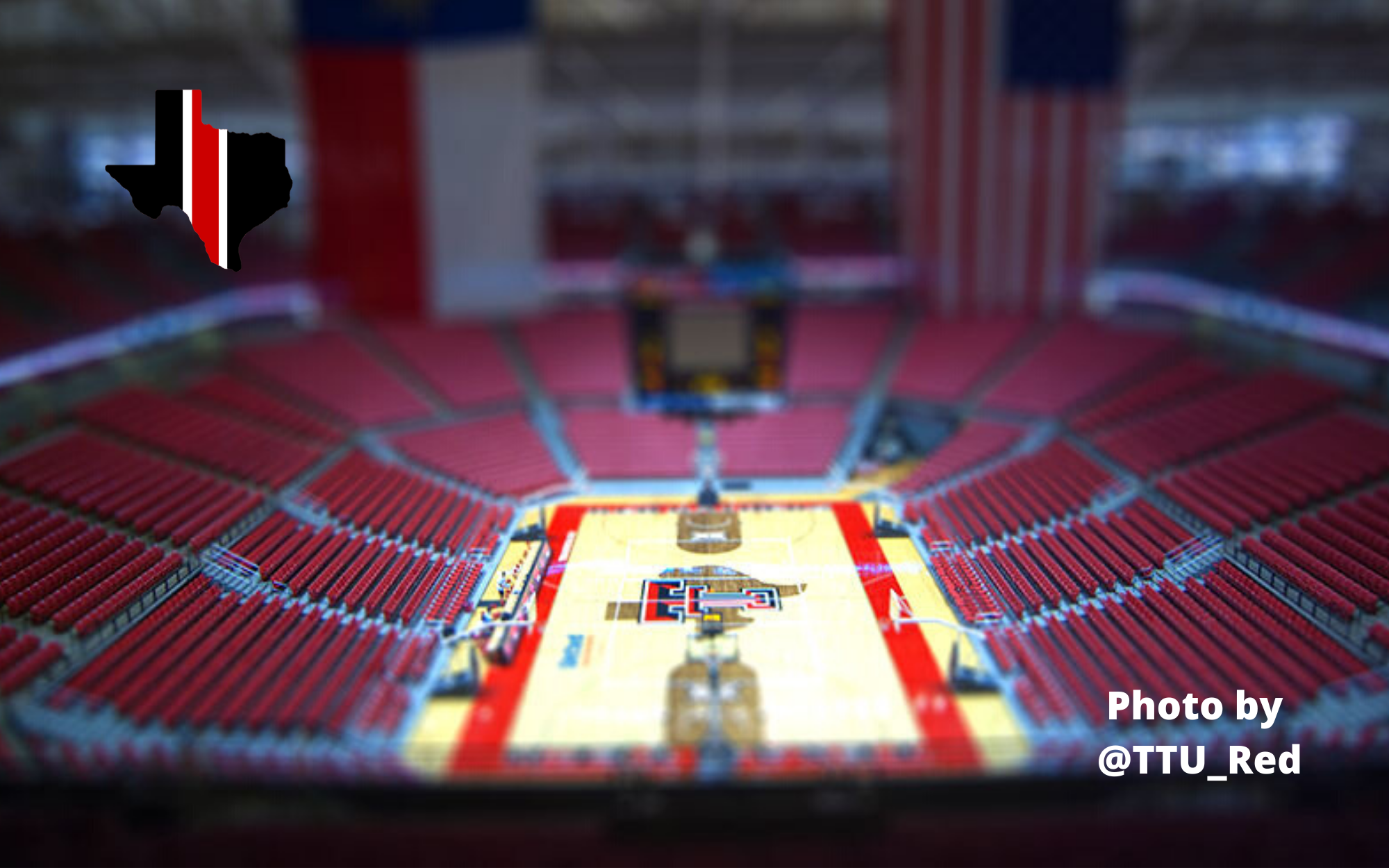 There’s no guarantee that this will be the starting lineup, but this will be my guess as we head into the season. I tink this offers the most amount of experience on the team, sufficient scoring, and a bit of size.

Moretti and Edwards are essentially returning starters from a national championship game team and although I think that Edwards needs to work on consistency, he never, ever, shrunk from the moment last year and would expect some significant improvement. Moretti is a terrific shooter and good distributor. Players terrific team-defense and it would be a pretty big upset if he was not to start. Clarke sat out all of last year at Virginia Tech, but he’s going to be the guy that you love because he does all of the things that a team needs in order to win. He’ll grab the rebound, start the break, finish at the rim, block out on a rebound, play tough defense, etc. Holyfield is the one guy that I’m not sure about, but I’m also not sure who else starts at the post spot. Holyfield sat out all of last year at SFA where he was a very good contributor for the Lumberjacks but he struggled a bit in the Bahamas trip. Holyfield doesn’t need to be great, he just needs to play terrific defense. He is not a Tariq Owens, so don’t have that expectation. He’s not a shot-changer from what I can tell.

Ramsey is the lone player in the starting lineup that doesn’t have any starting experience, but his near McDonald’s All-American status and very good showing in the Bahamas leads one to think that he’ll get the other starting nod. Ramsey had to work well with other talented players in Duncanville, but he will need to be great defensively.

From a scoring perspective, Texas Tech could almost always rely on Jarrett Culver to take tough shots and generate a ton of offense, not just for himself, but also as an assist-man. He was the best passer by far on the team. Moretti and Edwards should improve, so the idea that maybe the combination of the two, along with Ramsey, could be the sum of the parts. Beard won’t have to necessarily run a play for Clarke to score, but he’ll score anyway.

These players really are not in any particular order, although I do think that Nadolny, McCullar, and Shannon will be the first players off the bench. Beard loves those mid-sized athletes and they all three represent that. Nadolny is probably more of a true guard, while McCullar and Shannon can be combo guards or forwards, depending on the situation. It’s been so long since we’ve seen McCullar in action because he’s been recovering from injury, I’m excited to see him. And think abou thow last year, Beard loved running out Deshawn Corprew or Brandone Francis, in particular Francis, a guy that’s somewhat positionless and can guard any spot helps lessen the need to matchup position-by-position.

I can’t say that I know much, if anything about Savrasov, Tchewa, or Smith other than what the scouting reports say. Savrasov is a big strong post player that looked to have a good outside shot on his film. Like McCullar, Savrasov was with the team during hte NCAA Tournament run in the spring of 2019. Tchewa is a legitimate 7-0 big-man who has awesome size and terrific athletic ability, but is very raw. Think a more athletic version of Malik Ondigo. And with Beard, defensive responsibility is vital, so if he doesn’t master that, then he won’t play. Smith was a late-add, but again, has terrific athletic ability, but is very raw offensively. If he sticks with it, he’s got as high of a ceiling as anyone on the team.

Ntambwe is this wild-card and I’m not sure what to do with that. Ntambwe is waiting for the NCAA to rule as to whether or not he will be available for the 2019 season. Last year for UNLV, Ntambwe averaged nearly 12 points a game and 5.5 boards, so he’d be an immediate contributor. Ntambwe really does it all and would be a stretch-4, can burn you from the outside, but obviously doesn’t mind mixing it up and grabbing some boards.