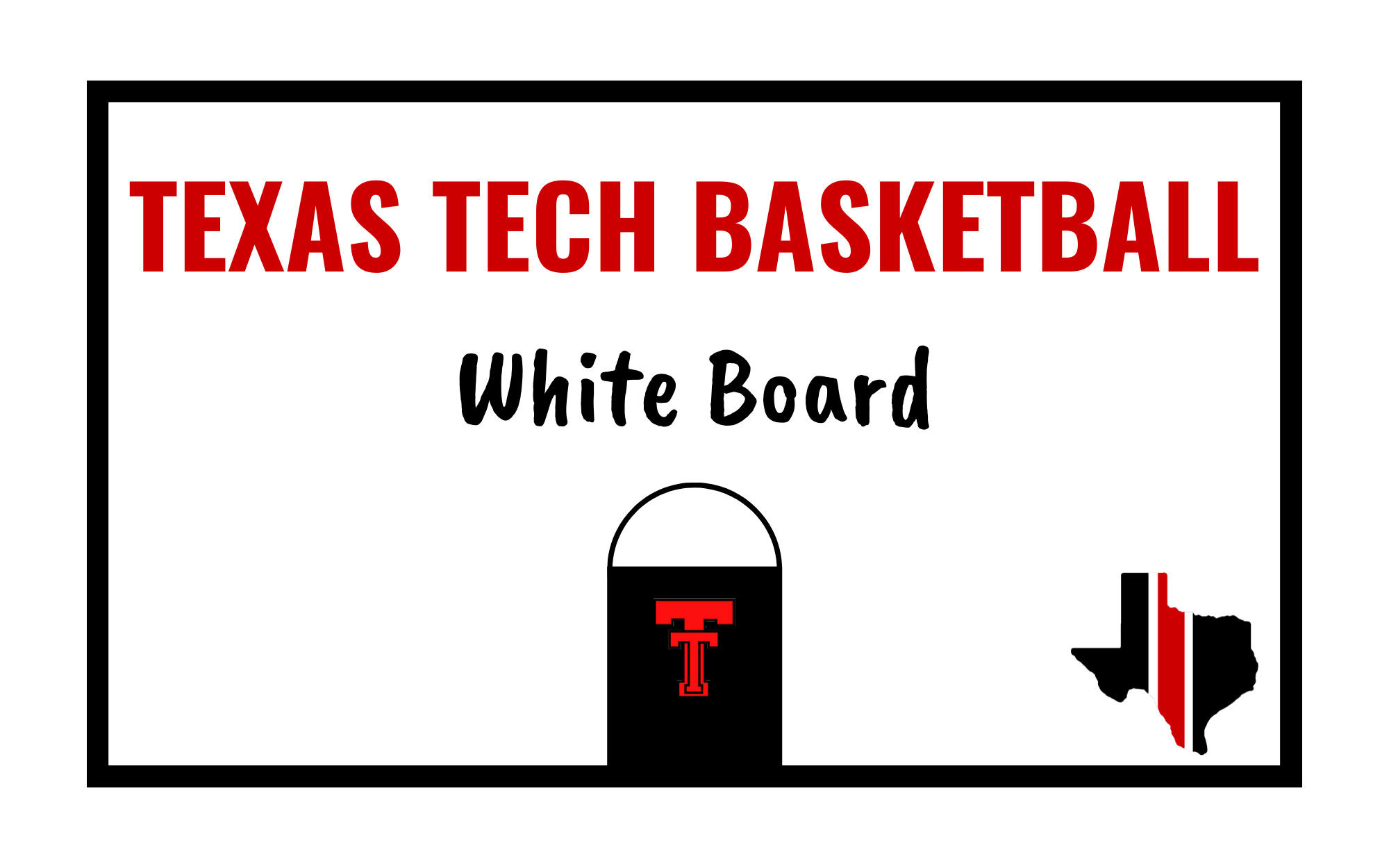 The season is almost here.

Yesterday was the Big 12 Media Day and we’ll recap a bit of what happened for your Texas Tech Red Raiders.

Starting off with head coach Chris Beard and his press conference, who was asked about re-tooling on the go (hint, he’s been there before):

Q. Have you ever been in a situation like this, where kind of a roster overhaul, or is this new ground for you?
CHRIS BEARD: Me personally, I’ve been here before. Coaching in junior college, Division II, two stints of professional basketball, your rosters change not only from season to season, but even during the season sometimes.

Our staff has some experience, some past work with putting together teams quickly. This year will be no different.

And we’re already wondering how does this new team affect the team’s confidence:

Q. What does that do to a team’s confidence? How does that boost your confidence collectively?
CHRIS BEARD: I respect that question. I think trying to stay away from the coaching clich�s, but it’s true. Every season is different, every team is different. Sometimes even the same players return, but they’re different players, it’s a different team.

For us, we certainly build upon a lot of the successes we had last year. We’re pretty quick to embrace it’s a new journey. We have three returners, two of the three played minutes. Morrow (Davide Moretti) was a starter, Kyler came off the bench, played his best basketball late in the year. We have 10 new players. Seven of those 10 are freshmen.

We obviously have a lot of learning to do. We’re a lot like a roller coaster. I was telling a friend yesterday, sometimes on the highs we look about as good as you can play college basketball, other days we can’t wait to get back to the practice floor.

Again, I like our team. I think we have all the ingredients that are needed to compete in the Big 12. Certainly we’re a work in progress. We’re going to be a team that gets better throughout the season.

And Beard is asked about maintaining the success, liking the word “sustainability” as something that he likes along with consistency and validation:

Q. Two years ago you’re in the Elite 8, last year you’re playing for the big trophy at the end of the year. In terms of sustainability, how do you look at what you’ve built so far at Texas Tech and going forward?
CHRIS BEARD: It’s the objective. That’s a great word, “sustainability.” We use consistency and validation. Same type of idea, right? It’s never been our objective at Texas Tech to have a good team, but it’s always been our objective to build a program that has consistency.

I think above many, many things, that’s probably what I’m most proud of. The first year we became competitive and relative very quickly. Always have a lot of appreciation for those five seniors that laid the foundation that year. We were close.

Certainly in year two, we were right there in the middle of the fight for the conference championship. Made a nice run in March to the Elite 8, losing to eventual national championship team Villanova. Last year to get over that hump, win the Big 12 for the first time in school history, make it to the national championship game.

I think we have shown some consistency. Year four, nothing changes. We just need to validate what we’ve been doing with a new team and new players. Certainly that’s the challenge. It’s always been our idea to be consistent. I’m proud of the consistency we’ve shown in our first three years. We look forward to having another great season this year.

Beard isn’t asked much about Kevin McCullar, but he was yesterday:

Q. Your thoughts for Kevin McCullar, how he fits into your plans this year. He was a pretty strong get in the recruiting process.
CHRIS BEARD: Kevin, we call Mac in our program, one of the highest ranked recruits in Tech history. We were fortunate enough to get Mac last year, came in mid-semester, how these football guys do. He was able to be a part of our Big 12 season, March experience, going through the tournament all the way to Minneapolis. Redshirted, but I thought he gained valuable experience.

Mac is just continuing to develop, like all young players. He’s had a couple of adversity-type situations with some injuries. He’s back on the practice floor now. Not to put a lot of pressure on him, but I would say we have a lot of confidence in him.

I think he’s going to be a guy that contributes not only this year, but is going to end up having a great year at Tech. He’s another guy in the same class of the Culvers and Zhaires and Keenans and Morrows and a lot of the young players we have had in these recruiting classes. I have a lot of confidence in Mac.

Make the Elite 8 and Coach Beard finally gets salsa for free, also Beard is a fan of the breakfast burrito, but of course he’s not asked about the breakfast taco so the debate rages on. I see Beard wanting to take breakfast on the go and a burrito is probably a bit better for that:

Chris Beard’s favorite perk of winning getting to the national championship game?

The now complementary salsa for his breakfast burritos, of course. pic.twitter.com/WLH1wN4hl5

Q. Obviously the great run last season. In the off-season, especially during the summertime, did you have people coming up to you that normally wouldn’t have talking about the championship game? Any anecdotes of people you met or heard from in the off-season?
CHRIS BEARD: I mean, absolutely, of course. It’s a great off-season. The one thing that’s been really pleasing is I’m a breakfast burrito guy in the mornings. Where I like to go, you have to ask for the salsa. They charge you for it, which is a little bit ridiculous.

The first year when we weren’t an NCAA tournament team, I would forget to order the salsa, I’d have to wait back in line. The lady would charge me $0.30, $0.33 with tax. Some mornings I wouldn’t have cash, which is a common thing, take my credit card out, run it for $0.33 for salsa.

You make the Elite 8, now I don’t have to wait in line, she calls me up. I still have to pay for it (smiling).

We played for the national championship, and now I’m pleased to say I get free salsa (laughter). If we would have beat Virginia, maybe I could have gotten a free burrito. At this point I’m paying for the bury so but getting complimentary salsa.

Things like this is great. Last year is over. Nobody can ever take it from us. I don’t mind the questions, because it makes me think of those guys, in accordance, Brandone, Tariq, Matt, Culver, those guys. But it’s another season. Certainly today is one of those days, the start of a new season.

I’m excited to be back in Kansas City with our new guys, our new team. I think we’re going to be relative, part of the fight, both in our conference and nationally this year.

Chris Beard thinks that the Big 12 could maybe shell out a bit more money for some better food.

TJ Holyfield and Chris Clark are a comedy duo.

This is an official petition for TJ Holyfield and Chris Clarke to exclusively do interviews as a duo this basketball season. pic.twitter.com/gAdkz4d0Tj

A part of the fight.