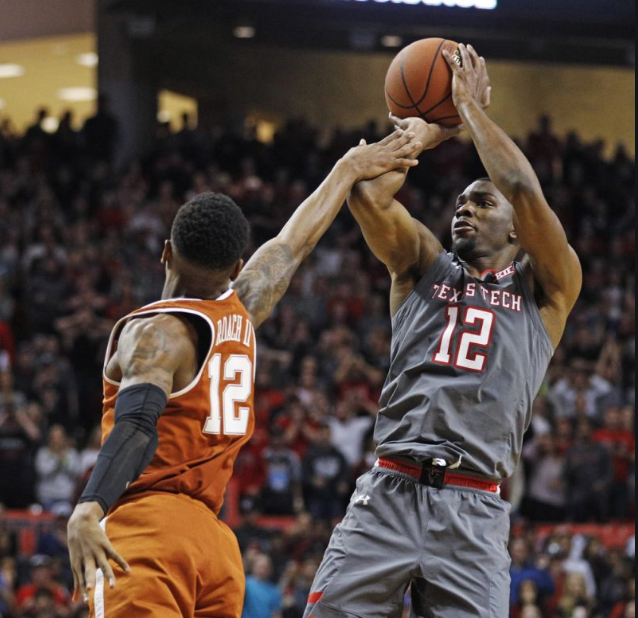 We get a very special interview here on STP with the one and only – Keenan Evans! Texas Tech fans will never forget his incredible journey with the basketball team to the Elite Eight, and having to turn his way to lead us through some games in the recent past. I had a chance to reach out and connect with Keenan, and he was nice enough to answer a few questions for us Red Raider fans…

DanSwany: Since deciding to play ball overseas and signing your contract with Igokea of the Adriatic League in July, tell us about your adventure and how itʼs been going?

Keenan Evans: The adventure has been really life changing in many ways, from different food to a different style of play, learning about a new culture and also traveling and seeing parts of the world you never thought you would see.

Swany: Before the move to Igokea you spent this past season with the Delaware Blue Coats, and also was on the roster with the Detroit Pistons and Grand Rapids Drive. Please share some of your thoughts on the journey from Texas Tech to the NBA and whatʼs the biggest difference in playing professionally and at the college level… what can players do to ready themselves for that jump?

Evans: The journey was fun, a lot of learning and a lot of growing up during my first season. Seeing how intense the traveling and games could be as a pro was definitely a change. But just from all of the stuff Coach Beard and the staff at Texas Tech taught me with the process got me prepared for it. The biggest difference from college to pro to me is the physicality, especially overseas I think personally its way more physical. So just hitting those weights hard and paying attention and taking in the LITTLE DETAILS about the game of basketball because it will make a big difference. 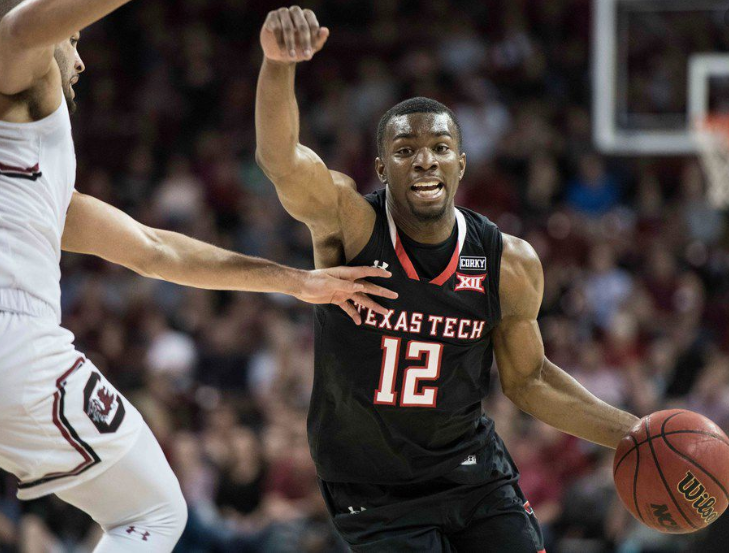 Swany: Coming out of Berkner High School in Richardson, TX what drew you to commit to be a Red Raider and play basketball at Texas Tech?

Evans: I saw a real chance of getting playing time early in one of the best conferences in college basketball and being close enough for my family to come see me play. Playing against top teams every night was the best motivation, no cupcake games.

Swany: When Tubby Smith and staff moved onto Memphis from Lubbock, what was it that made you stick to playing for Tech with the new Chris Beard staff?

Evans: After Kirby Hocutt brought him in, I had a meeting with him and he just told me he wanted to win and how he could help us stay together. Also talked to former players to see what kind of coach/person he was and I heard nothing but good things.

Swany: What was the biggest feature that you saw as a difference in terms of coaching style during the Coach Smith to Coach Beard transition? And, at what point could you tell that Coach Beard and staff were unique in their own way?

Evans: The intensity day after day was the biggest feature that I noticed, the amount of time the staff put in to film, practices, food, recovery etc.. I knew that they really cared and knew what they were doing.

Swany: One of your most memorable games to us fans came when you dropped 38 points in the overtime thriller against UT in Lubbock, and you nailed the buzzer beating jumper at the top of the key to seal that amazing victory. Whatʼs your favorite moment on the court from your time while playing at Texas Tech?

Evans: The buzzer beater vs Texas would probably be my favorite memory at Texas Tech, just as a kid growing up and being in a gym always doing the 5 4 3 2 1 countdown and shooting it and winning the game was like a dream come true.

Swany: You had an incredible boost in your production on the floor from your sophomore to junior year, what led to this significant increase in production?

Evans: That’s easy, just putting in the work and trusting the process. My team had a lot of confidence and trust in me so that made it even better.

Swany: That special senior season you had was one that saw you lead the Red Raiders to the Elite Eight during March Madness. Tell us about that run in the Big Dance, and even battling the toe injury how you fought to get there in the tourney?

Evans: After making it my sophomore year then getting put out in the first round and then not making it again my junior year, it just had me sick to my stomach and I knew I was never going to let that happen again. Especially not for my senior year. It was definitely a great way to end my college career even though the toe injury was pretty painful it was worth it.

Swany: This last year, it appeared that Norense Odiase was an emotional leader to the National Championship run. Tech fans didn’t really get to see behind the curtain during your 2017-18 season. Was there one person who was inspiring and pushing the team like Norense did this past year?

Evans: Yeah definitely, all the seniors were really emotionally because of the up and downs we had been though. Norense was basically a senior too, he came in with us so he was a definitely one of us even though he was a redshirt. 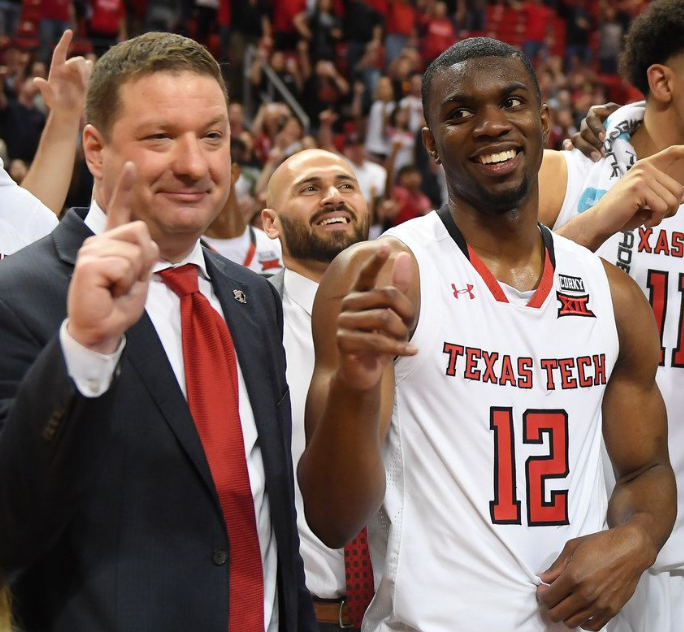 Swany: What’s your thoughts on the Texas Tech basketball team this upcoming season, anything that stands out to you or any insight on players that you think we will need to keep our eyes on?

Evans: I’m not sure as of now, I haven’t got any chance to see scrimmages or exhibition but I have heard they are one of the most talented teams Tech has had in while. But one thing I know is I hope they know they have a HUGE target on their back and they need to be ready for everyone playing like it’s a championship game for them.

Swany: And finally, our favorite question – what does it mean to you to be a Red Raider?

Evans: It means everything to be a Red Raider, helped shaped me to be the person I am today. I strive to be a fearless champion in every part of my life.

Swany: Let’s all give Keenan another STP thanks again for taking the time with us today. We appreciate him stopping by and giving us a peek behind the scenes of the basketball program from his time at Texas Tech and sharing his adventure with us. Get ready for this upcoming college basketball season, because it is right around the corner. And just like Keenan said, we will have a HUGE target on our backs. Wreck ’em Tech!!!