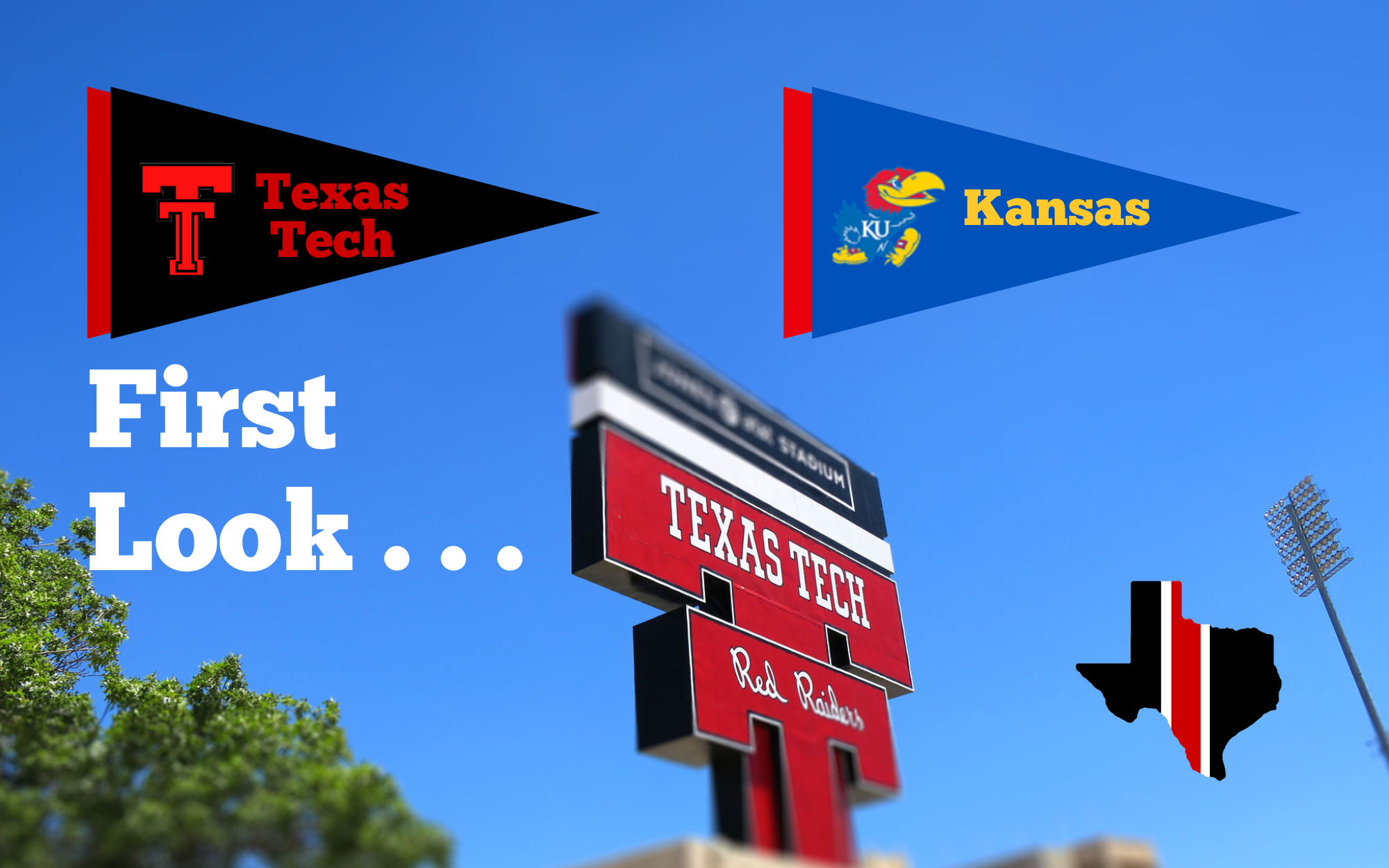 The Les Miles experiment has maybe been a bit interesting in that he’s fired his offensive coordinator and promoted his offensive analyst Brent Dearmon who was the head coach at Bethel University and went 10-0. Kansas has had some surprising wins, winning out of the gate against Indiana State, 24-17, but then losing to Coastal Carolina, 12-7, the very next week. A dominating win over Boston College, 48-24, with a close loss to West Virginia, 29-24, a terrible loss to TCU, 51-14, and what’s being billed as “not terrible” loss to Oklahoma, 45-20. And then, On Saturday, it seemed like Kansas was absolutely primed to upset Texas in Austin, but fell to the Longhorns, 50-48.

Believe it or not, Clint Bowen is still a coach for Kansas. Bowen was the defensive coordinator under David Beaty and he’s been demoted to safeties coach and has coached his 21st year on the Kansas coaching staff. 21 years at one school is just unheard of and kind of refreshing. The new defensive coordinator is D.J. Eliot, who had coached at Colorado as the defensive coordinator. Also of note is Emmett Jones, one of the the wide receivers coaches during Kliff Kingsbury’s tenure, is the wide receivers coach and he was always a stellar recruiter for Texas Tech and is probably doing the same thing for the Jayhawks.

Senior quarterback Carter Stanley (6-2/198) has been the starter at quarterback and would expect him to start. He’s been solid. Running back Pooka Williams (5-10/170) is probably the best offensive player and was suspended one whole game for punching his girlfriend in the stomach and subsequently being arrested. Receivers Stephon Robinson (5-10/180), Andrew Parchment (6-2/180), and Daylon Charlot (6-0/193) are the three main receiving threats.

Kansas runs the 3-down lineman look with Azur Kamara (6-4/235) being the rush linebacker. True freshman Steven Parker (6-4/225) picked Kansas in the last recruiting cycle, probably largely because of the Emmett Jones connection. Linebackers Dru Prox (6-1/215) and Kyron Johnson (6-1/230) along with Kamara are probably Kansas’ best defenders along with safety/linebacker Bryce Torneden (5-10/192). Kansas calls this hybrid the “hawk”.

These are your grades from the Iowa State game. You all are not real pleased. Not pleased at all. Kind of surprised that there’s more disappointment with the offensive coordinating than the defensive coordinating. Would have thought those would have received similar grades.