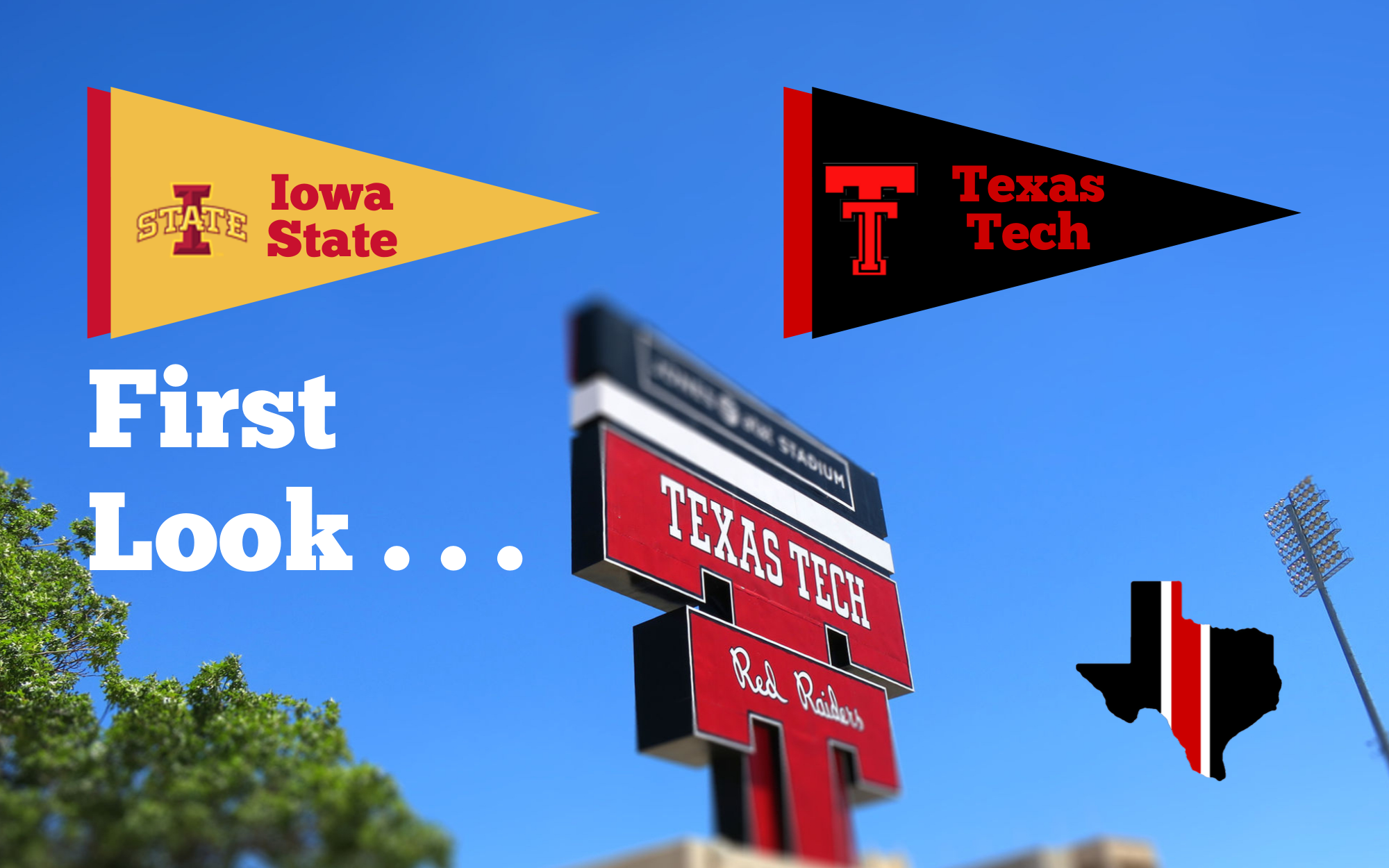 Iowa State is 4-2 on the year, 2-1 in the Big 12 with wins over TCU, 49-24, and West Virginia, 38-14. I don’t know how impressive those wins are just yet. I sort of had a feeling that West Virginia wasn’t going to be very good because they’ve had so many defections of the course of the spring and fall, while the TCU offense has been anything but impressive thus far this year and they did score 24 against Iowa State. The lone loss was on the road against Baylor, 23-21, one where the Cyclones really charged in the second half, but lost in the end.

The offense is now officially led by Brock Purdy, who has passed for 1,807 yards, 300 yards a game, completing 70% of his passes for 9 yards an attempt and 11 touchdowns to just 3 interceptions. The running attack has been running back by committee as 2 running backs have about 45 rushing attempts, Breece Hall has 44 attempts and 216 yards, Johnnie Lang has 43 for 193 yards. I should mention that Hall had 26 of those carries against Iowa State this past Saturday, so I don’t know if this is an injury situation or maybe one where Hall is just asserting himself as the lead back. Purdy is actually the leading rusher in terms of attempts with 51 and has ran for 188 yards overall. Kene Nwangwu is the change of pace back maybe, 15 rushes for 119 yards, good for 8 yards an attempt.

Linebacker Marcel Spears, Jr. was an all-conference pick before the season started and he’s living up to the hype, 43 tackles, 1.5 sacks thus far. O’Rien Vance is the rushing linebacker and he has 6.5 sacks on the year and he also has 35 tackles which leads the Cyclones by a good distance. No one Cyclone has multiple interceptions, only Lawrence White, who also has 49 tackles, has a pick as does linebacker Jake Hummel and defensive back Braxton Lewis, just 3 on the year. Also interesting is that Iowa State has forced 7 fumbles, but not recover any of them, so I hope that this isn’t a situation of odds and and Iowa State is due.

Iowa State really has been scoring at a pretty good clip, averaging 38 points a game, but at home it is 42, while on the road it is 30. The defense has been pretty consistent, allowing 21 points a game, 22 at home and 19 on the road. So that’s probably going to be the biggest thing to overcome, which is the stingy defense which continues to be stingy. That defense has given up 400+ yards, one was in a blowout win against Louisiana-Monroe, and the other was against Baylor. The Cyclones gave up over 5 yards a play to Baylor, while against West Virginia, again, on the road, the defense only gave up 190 total yards and held the Mountaineers to about 3.5 yards a play.

These are your player ratings, again, in just a simple chart form with totals of the number of votes for each position and rating.