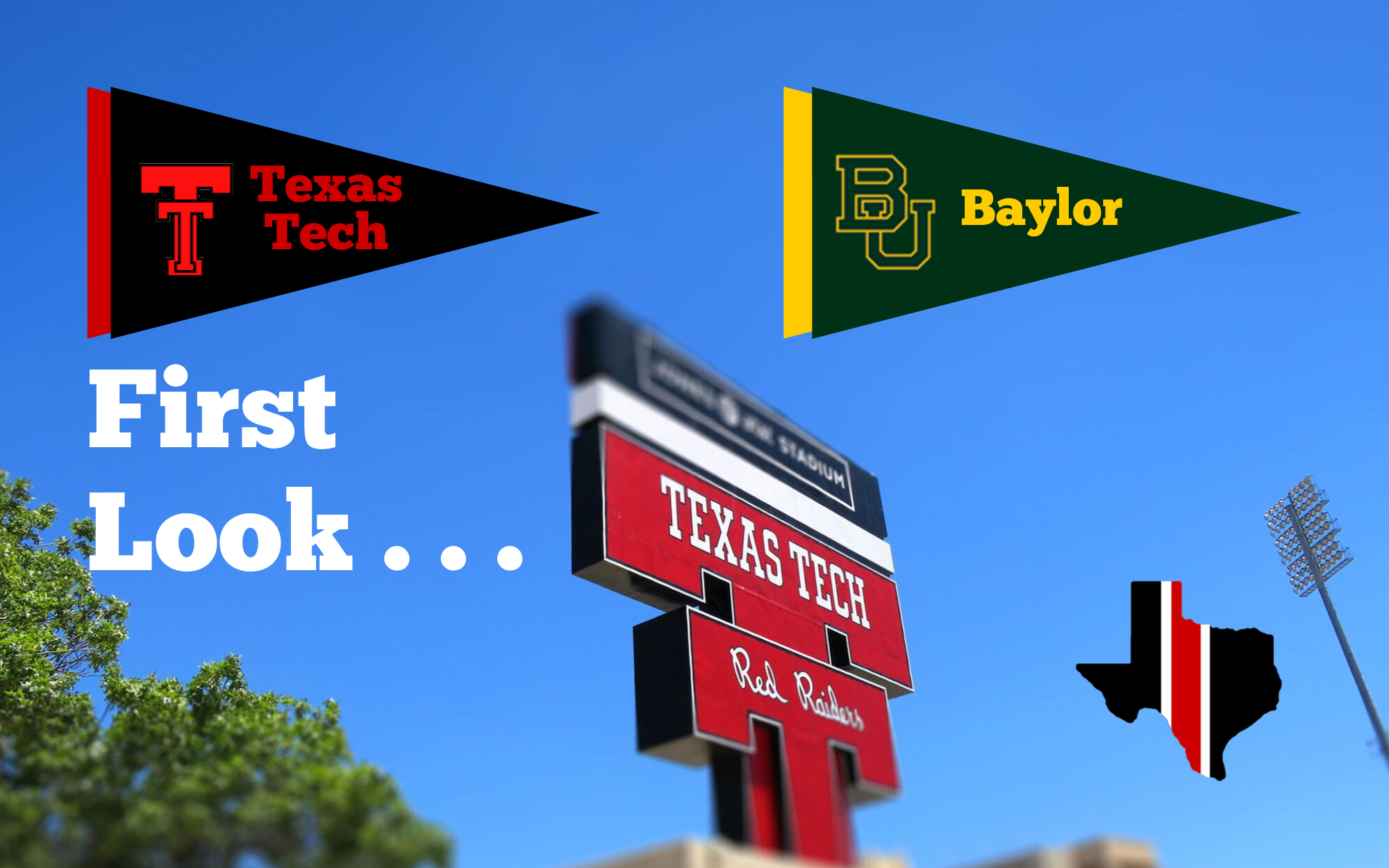 Baylor has gotten off to a terrific start, undefeated on the year. Two early non-conference wins over SFA and UTSA were blowouts. Then Baylor went on the road and struggled against Rice (but won, which is really important), 21-13. Then a hard-fought win over Iowa State at home, 23-21, and then going on the road for a win and holding Kansas State to just 12 points, 31-12. Anytime that you can go and get a win on the road, that’s big deal.

Also, a slight edit as I’ve been told that Baylor is a 10.5 or 11 point favorite, but the site that I use, OddsShark, doesn’t have it available just yet.

The leading tackler is linebacker Clay Johnston, who has 48 tackles, and 2.5 sacks. Defensive tackle James Lynch has really been getting to the quarterback, 6 sacks this year thus far, and TAMU transfer defensive end James Lockhart has 2.5 sacks on the early year. Only 3 interceptions on the year for Baylor overall and Baylor is only 73rd in turnovers, so not a high turnover team. Baylor’s been really good at limiting opposing offenses in running the ball, 28th overall, and they’re 40th in passing yards given up. I don’t know that the Bears have played any real offensive teams (UTSA is 119th in SP+ offense, Rice is 110th, but Iowa State and Kansas State are 19th and 35th).

Baylor really sort of gutted out a win against Kansas State. Brewer only threw for 230 yards, so not lighting the world on fire, had over 400+ yards of offense, but only 158 on the ground. Converted only 2 of 9 first downs, but didn’t turn the ball over while Kansas State turned the ball over twice.

Let’s just try a simple table. The number of votes for each rating at each position.