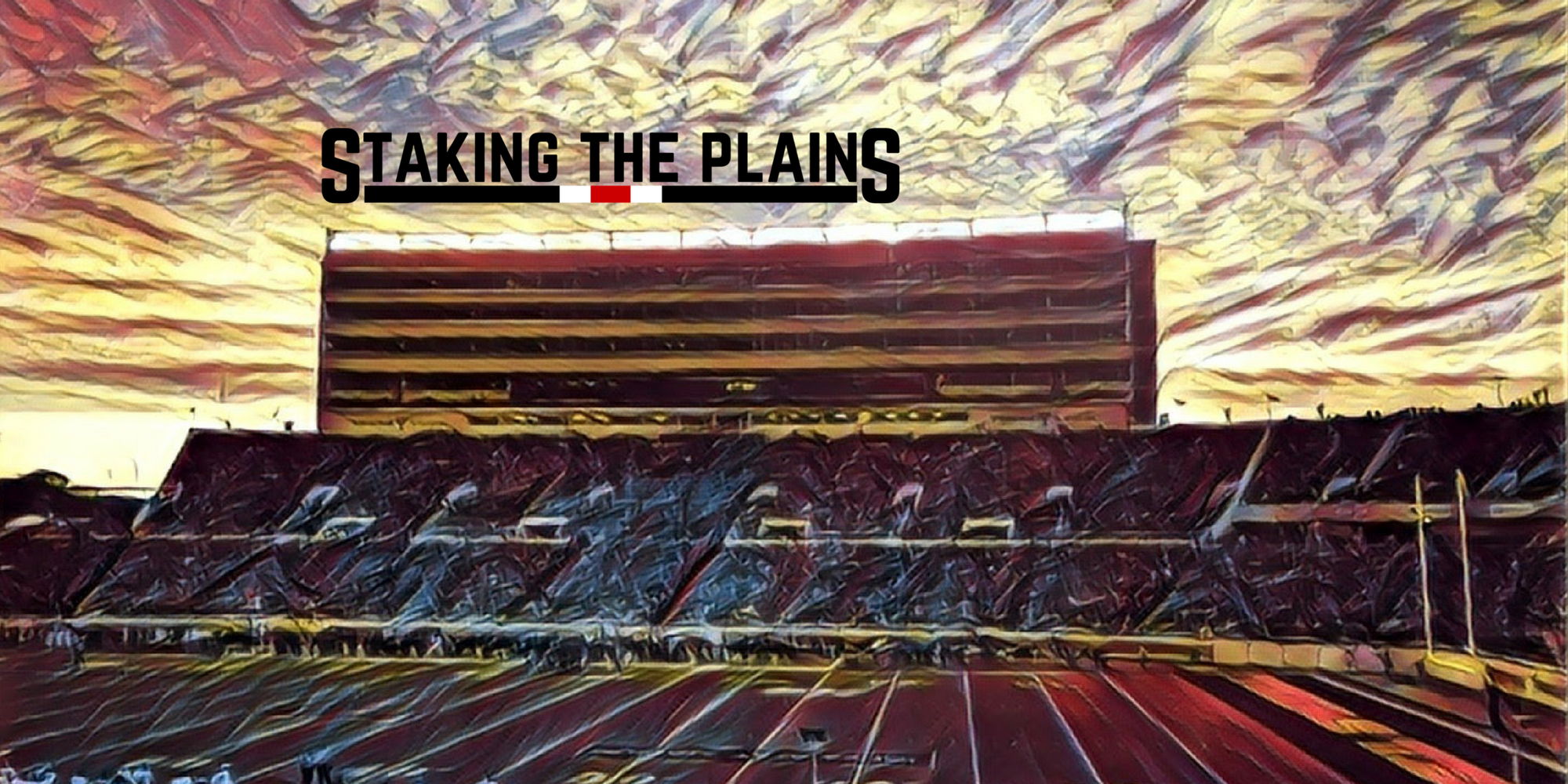 We take a look at the one unit who has yet to disappoint at all this season.

Usually, when you mention special teams, typically it’s because your team is elite or not very good. Unfortunately, we fall in the second category right now. But it’s hard to compare what work or didn’t against a team that has National Championships aspirations when you’re just trying to head in the right direction.

So let’s give a shout-out to the best unit on the team right now. I don’t recall Wells wanting to answer many questions about special teams, but I just assumed it was because they had to replace Clayton Hatfield and Dominic Panazzolo, and weren’t going to be that good there. However, it’s been the opposite.

Now unlike the last couple I did, I’m not posting any videos, because no one watches football for punts and field goals. But we do have stats. Let’s start with punting, since apparently we might be seeing more of the punter than we hope to see.

Now chances are those numbers will go down once the weather gets colder and it becomes harder to kick the football, but as a true freshman, those are fantastic numbers. And punter isn’t exactly a position that leaves early to go pro, so he’ll likely be here for three more years.

As for the place kicker. Trey Wolff has done a fine job so far. He’s only had to kick 14 extra points and five field goals, but I haven’t felt nervous so far with him kicking. They basically have been down the middle.

The important part, obviously, it that he’s making them. I think field goal kickers sometimes get overlooked, but typically they are the ones that are going to be leading your team in points at the end of the season and give you a chance to score outside the redzone if your drive stalls.

He is one of 21 eligible kickers to not miss a kick so far this season. Obviously that’s a lot of kickers, that’s what happens when only 1/3rd of the season has gone by, but it good it see him in a 21 way tie for first place.

So even though it might be frustrating to watch the offense, and the defense may look a little out of sorts at times, if you want to enjoy watching the Red Raiders this season, you might want to start (or continue) appreciating special teams.