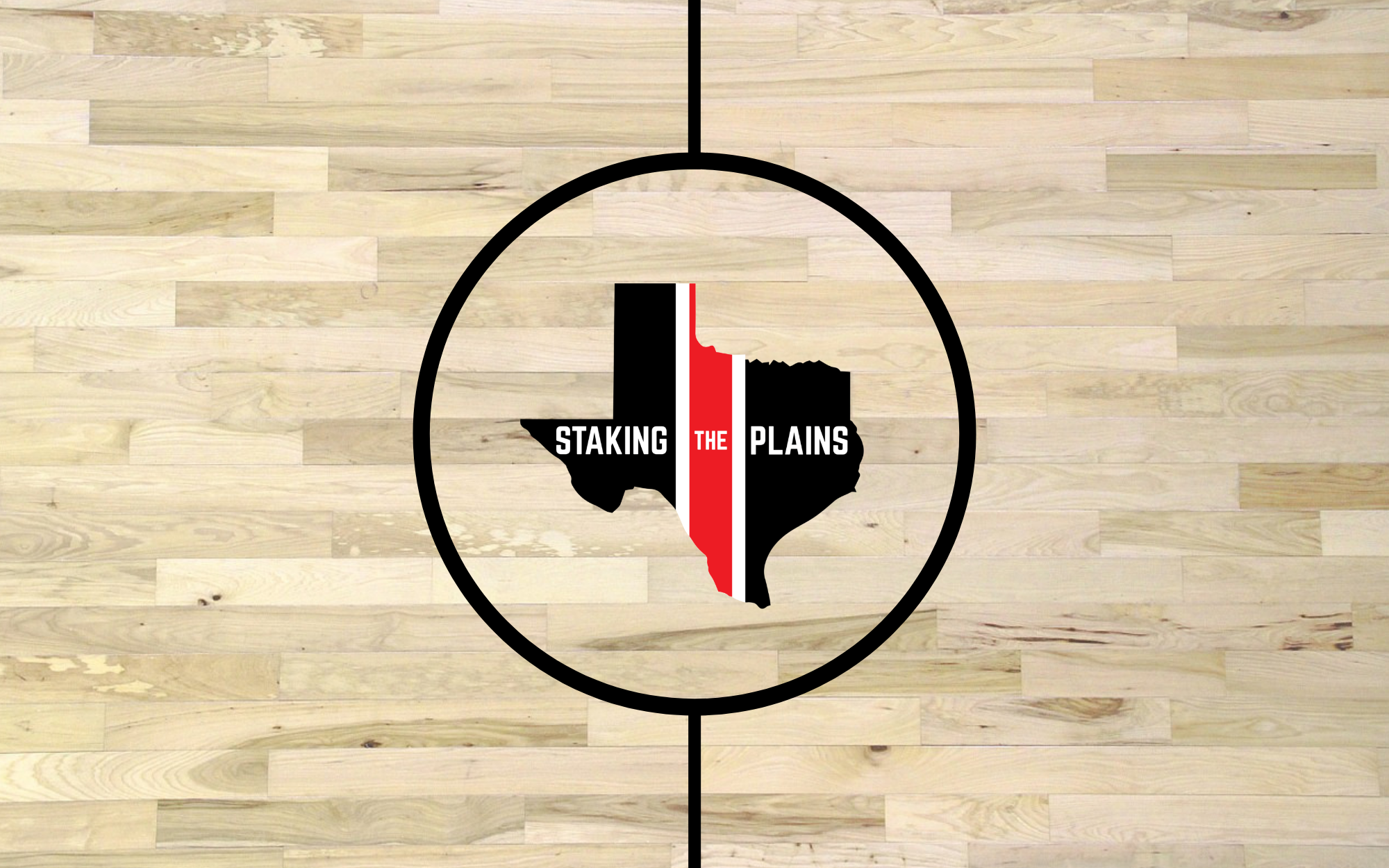 It’s a schedule! For humans!

The only game is the exhibition game against UTEP in El Paso to benefit a non-profit that will assist the victims of the El Paso shootings. This is what Beard does, which is give back, play at places that Texas Tech would not normally play and likes to give back to West Texas. That exhibition is October 12th, less than a month away.

The real games start on November 5th hosting Eastern Illinois and then hosting Bethune-Cookman on November 9th. Again, Beard and Texas Tech taking care of West Texas, the Red Raiders will play Houston Baptist in Midland in the Chaparral Center.

I don’t know why, but I’ve always like DePaul, maybe it’s because I was fascinated with Mark Aguirre or Dallas Comegys back in the day, but Texas Tech will play in Chicago as part of the Big 12/Big East Alliance (an alliance!) on December 4th. Then, Texas Tech will be in New York City to take on Louisville on December 10th.

The Red Raiders will then hunker down at home for three games before the conference schedule, Southern Mississippi on December 16th, UTRGV on December 21st, and CSU Bakersfield on December 29th.

Then, the big one. Kentucky will be in Lubbock on January 25th and this game-time is already set and most likely, it would seem like GameDay is prime to be in Lubbock for this game.

It should be noted that Texas Tech has 3 games on the Big 12 internet channel, Big 12 Now, Kansas State, TCU, and West Virginia. The only way you will be able to watch these games is to subscribe to this internet channel for a month.

That’s 5 conference road games and 4 home games. The Oklahoma State game is on CBS, which I find interesting as an anecdote.

Only two conference games in March, at Baylor on March 2nd and the the conference season ends as Texas Tech hosts Kansas on March 7th. You know that you’re big-time when you host Kansas on Senior Day. The Big 12 Tournament follows.

Speak It Into Existence