Happy Birthday to the Lovely Mrs. Seth C. My wife turns 28 today (or somesuch) and would just like to thank her for allowing me to do what I do here with you. 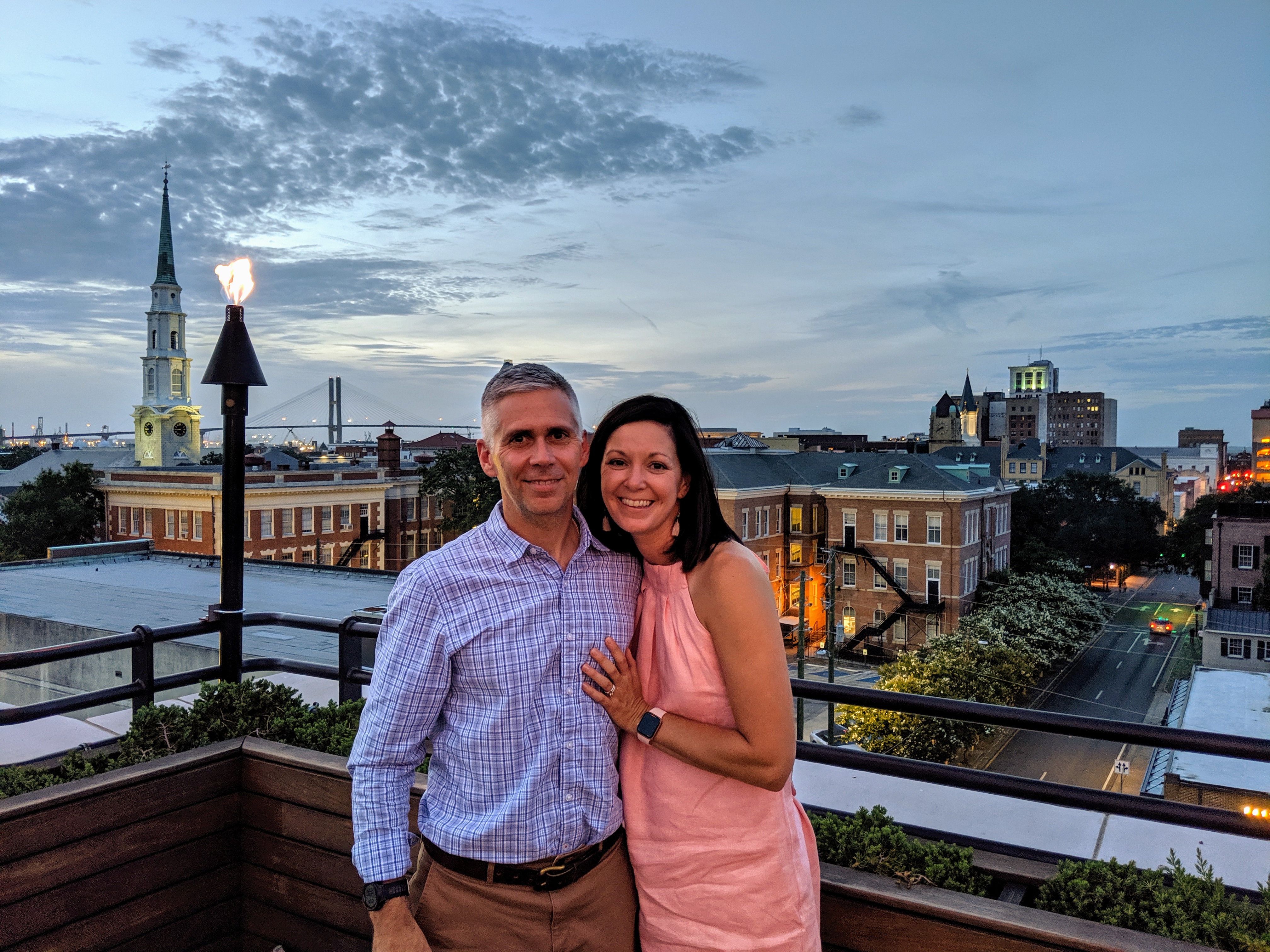 You can catch us on the 📺 this season! https://t.co/ZqUGoACst7

A game of FIFA in the team room is a perfect way to get to know our other 4️⃣ newcomers!

“It’s a good regional schedule. Our goal is to use it to run well against good programs and get ready for the conference meet.”

Ludvig Aberg was eliminated on the final hole of his Round of 32 match, but not before showing his skills this week at Pinehurst in the #USAmateur.

Entertaining. NCAA’s Andy Katz says that Kyler Edwards is one of the 21 most entertaining players next year:

Kyler Edwards, Texas Tech: Edwards will be the latest to star for the Red Raiders. He’s got the personality to embrace the role, too. Given more opportunities means he’ll have more moments to shine.

Pretty Good Odds. SI writes about teams that have the best odds to win the NCAA Championship and Texas Tech is one of those teams along with Florida:

You also know what you’re going to get with a Beard team: A bunch of players who are intelligent, tough, physical and treat every defensive possession like an all-out war. In Beard’s first season with the program, Texas Tech ranked 56th in KenPom’s adjusted defensive efficiency. After jumping up to fourth in 2018, the Red Raiders not only led the country in defensive efficiency last season, it was the best defensive efficiency recorded since KenPom introduced the metric in 2002. And that was despite working with a retooled roster, just like this one.

So sure, there are certainly other teams with more highly-regarded talent, but there aren’t as many who are better at progressing it like Beard does down in Lubbock.

Watermelon Day! Don Williams had a fantastic tweet where he said that he thinks that this tradition is 50 years old as of yesterday, first started by Jess Stiles and Jim Carlen in 1970, “to keep the beaten-up and beaten-down freshman players from getting homesick and leaving, Jess once told me. Suppliers over the years from Springlake-Earth, Muleshoe, Plains, Tahoka, Brownfield.”

McKinzie’s 2021 Commitment. USA Today’s Cam Smith writes about Texas Tech’s lone 2021 commitment in linebacker Kobie McKinzie who would be the highest rated recruit in Texas Tech recruiting history. It’s a long ways before McKinzie actually gets to sign on the dotted line and I don’t make much of a big deal about commitments this far out (I did write a post). I hope like heck like he does play for Texas Tech.

Naming Rights. WatchStadium’s Andy Wittry writes about the college programs that have a naming rights deal with the stadiums and Texas Tech signed a contract in 2000 that lasts 26 years for a total of $21,000,000 and averages $807,692 per year. Texas Tech also had a very interesting payment schedule:

Texas Tech’s deal with AT&T featured a unique payment schedule in which the university received $10.5 million (half of the total amount) upon the execution of the agreement in April 2000, then it didn’t receive any more payments for seven years.