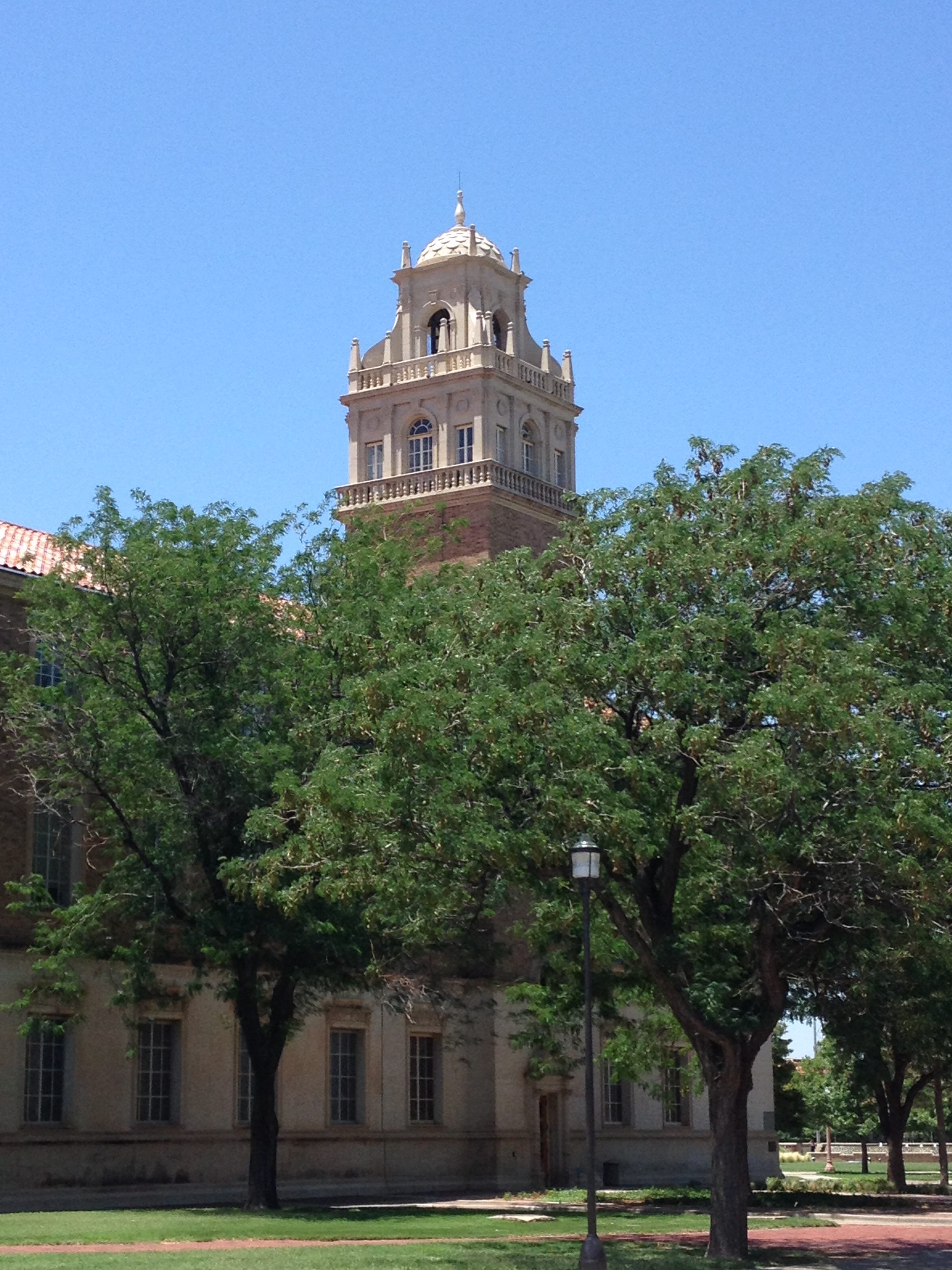 We are finally down to our final Top Ten list after a month of remembering the top athletes, plays, games and performances from the past year. If you want to review those lists again, you can click one of the links below.

This list is going to be simple. We’re to take a look at how each program did the past year, how they have been in prior seasons, and where we expect them to be in the future. Like the other lists, popularity to play some role in these lists, but not much as other lists such as plays or games.

Since there is only a handful of athletic programs at Texas Tech University, I’m not going to list an honorable mention. It would basically be every other program at Tech, so I don’t feel like I need to list them all.

When making this list, I had a pretty good idea of the Top 5 and what order I wanted them. To me, there is a clear Top 4 at Texas Tech, including an obvious No. 1. The last three I think could be debated. The hard part was figuring out how to list No. 10-6. All of them had similar finishes, I just wasn’t quite sure where to put them.

That being said, let’s start our list with our No. 10:

Why They Were Chosen?: The volleyball program has come a long way. Sure, they didn’t quite make the postseason (unlike last year), but they did finish with a better regular season record than the year prior.

They went from being 10-21 overall and winless in conference play two years ago to 15-13 and 6-10 in conference this year, which was their best Big 12 record since 2002. A decade ago, they won just two games, and now they have had an above .500 record the past two seasons.

Part of that is attributed to Tony Greystone, who took over the job in the winter of 2016 and has improved his conference record every year. We also have to look at the players he recruited. Missy Owens has made multiple All-Big 12 teams, including a first team this season, and Katy Keenan was named on the second All-Big 12 team.

Looking at the future, there’s a lot of promise in the program. Brooke Kanas showed a lot of potential last year, along with players such as Emily Hill and Chandler Atwood. They’ll be able to build off some wins from last year, including their four game winning streak in Big 12 play. If they can prevent a long losing streak like they ran into at the end of last year, we could see the Red Raiders back in the postseason.

2018 was fun, but we’re ready for bigger and better things this fall! 🙌

Why They Were Chosen?: Even though the season ended in the opening round of the NCAA tournament once again, you could argue that the Men’s Tennis team is trending upwards in the right direction, despite them finishing with a worse overall record.

First off, they finished in the middle of the Big 12, unlike last year when they finished last. Secondly, they had many more wins over Top 20 teams, including finishing conference play strong with home wins over No. 17 Oklahoma and No. 6 Baylor.

Fortunately, all the players mentioned above, except for Mylnikov, are expected to return next season. Maybe then we could see return to the program’s dominance back in 2016, when the program went 28-6 overall with a Big 12 title.

Rounded out the year in the top-25 with our highest final ranking since the 2015-16 season.

In fact, you could argue that the women’s team has a brighter future. Even though the Men’s team has more experience returning, the Red Raiders are losing just one player due to graduation in Mami Yamamoto. That means that the four other golfers that participated in the event will return, including top golfer Sofia Garcia.

Garcia, who will be a junior next year, finished seventh at the Big 12 championship. She was voted to the All-Big 12 team, named a second team All-American, and lead all Big-12 golfers with a 71.6 stroke average, which was also good for fifth in the nation. She will have a shot to be the first golfer since Gabby Barker in 2016 to be named Big 12 player of the year.

Incoming sophomores Cecilie Nielsen and Anna Dong, along with junior Louisa Brunt, should make quite a core four that could lead the Red Raiders to a Big 12 title sometime in the near future.

Fought to the end.

We finish in 7️⃣th place, just shy of another trip to the NCAA Championships.

Why They Were Chosen?: Last year, the golf team went through a magical run that included a Top 5 finish in the regional round and a Top 3 finish in NCAA stroke play. However, they couldn’t quite replicate that magic this year. The Men’s Golf team finish better in the Big 12 tournament, but couldn’t make it out of the regional round.

In fact, Texas Tech was just three strokes away from finishing second place in the tournament, so even though they finish middle of the pack, they were closer to second then they were eighth. And we also saw the emergence of Sandy Scott, was was the top golfer during that tournament, finishing fifth overall with a score of 204.

Unfortunately, this was also the end of Ivan Ramirez’ and Adam Blomme’s career, both of whom were huge parts of that postseason run last year. Lucky, Sandy Scott is still in Lubbock for another year. Scott was named a PING All-American Second Teamer this season and posted the lowest scoring average in a single season at 70.2.

The Red Raiders also have a couple studs from Texas in Jansen Smith, who finished tied third within the program at the Big 12 Tournament, and Kyle Hogan.  So even though two of the top three golfers have graduated, Texas Tech should be able to compete once again next year.

Why They Were Chosen?: This is the best season that the soccer team has had since Janine Beckie graduated in 2015. The Red Raiders finished tied for third in the Big 12, won 14 matches, and advanced to the second round of the NCAA tournament for the fifth time in the past seven years.

Texas Tech started out strong with a non-conference that included a win over a ranked opponent, a couple blowouts, and just one loss. Then the Red Raiders hit Big 12 play and started off rough, dropping to 1-2-1 in the first four games. However, Texas Tech ended their Big 12 schedule with a 4-1 record to bring them to third place.

Once again, Texas Tech defeated their first round opponent with ease before narrowly falling to a tough opponent in the second round. What I want to see is if Tom Stone and company can make it to the Sweet Sixteen once again. Out of their five appearances in the second round, they have lost four times after regulation.

Luckily, Tech does have the talent and coaching staff to do it next season. The Red Raiders return their top four point scorers next season with Jade King, Kirsten Davis, Ally Griffin and Charlotte Teeter. They also found some good defender in last year’s freshman class to pair with goaltender Marissa Zucchetto. This team is definitely one to keep an eye on next year.