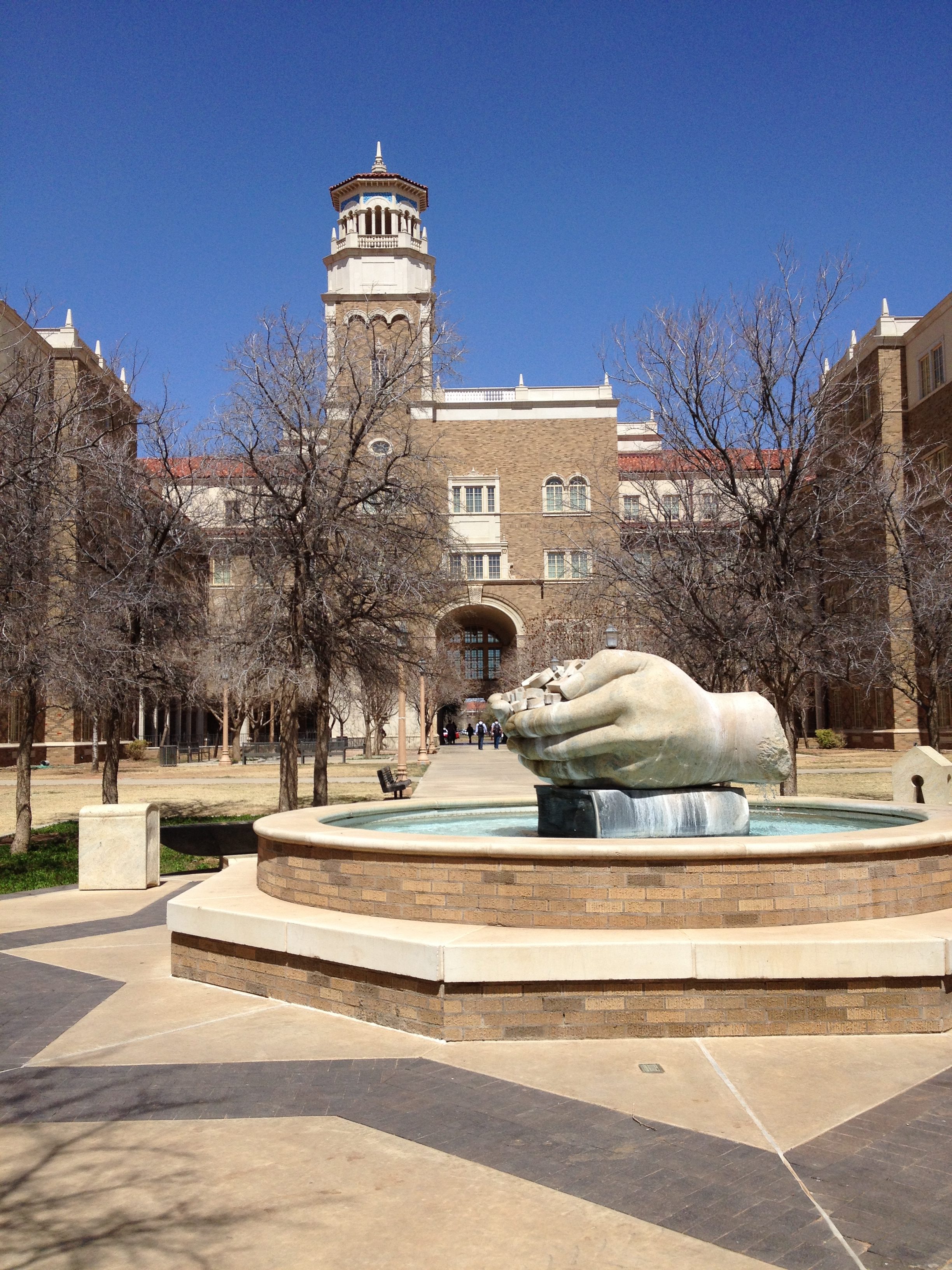 This week, we’re going to take a look at our top performances from the past year. Today, we’ll start with honorable mention and No. 10-6.

Earlier this month, we discussed the Top 10 athletes, plays and games from the 2018-2019 school year. This week, we’re going to look at the top performances from the year. If you missed any of our previous lists, you can click the links below:

This list actually was fairly easy to create. I knew what I wanted the Top 6 on this list to be, and didn’t have a hard time deciding what order to put them in. I ended being pretty set on No. 7 too. The hard part of deciding what to put for the final three on this list, and comparing performances from football to basketball to baseball.

Before we get to No. 10-6, let’s review our honorable mention:

No. 10 Taylor Floyd vs Florida State

Why He Was Chosen?: Texas Tech needed a masterful pitching performance to get the baseball team to their best finish in program history. Bryce Bonnin got the Red Raiders halfway there, but the team had a narrow one run lead and were facing elimination. But Floyd refused to let that happen.

In the last four innings of the game, Floyd faced 16 batters and retired 12 out of them. He allowed just one hit and four walks, with two of them coming after Texas Tech went up 4-1 in the eighth. The most impressive part was the movement and accuracy on his pitches.

His slider was the best we’ve ever seen from him. The ball left his hand in one batters box and would end up in the other at times, forcing terrible swing and misses. This helped him get eight strikeouts in just four innings of play, which is incredibly difficult to do. He also allowed just one fly ball, which meant that there was no chance to hit for extra bases.

Floyd not only proved he was the best pitcher out of the bullpen for the Red Raiders last year, but also that he was one of the best relievers Texas Tech had seen, coming up clutch time and time again.

No. 9 Tariq Owens vs Memphis

Why He Was Chosen?: It looked like Texas Tech was going to lose their first game of the season in Miami to Memphis, the school Tubby Smith left the Red Raiders for (even though he was no longer there). The problem was that the defensive squad was having a tough time stopping the Tigers. Someone needed the slow them down.

Enter Owens. The senior from St. John’s had been a huge defensive rim protector is his first several games for the Red Raiders, and they needed him again against an offensive heavy Memphis squad. Especially when the Texas Tech was down double digits in the second half.

As the team from Lubbock started to make a comeback, Memphis failed to find the bottom of the net thanks to the rim protecting from Owens. He recorded seven blocks in the second half, and six in the final eight minutes when the comeback was happening. The senior also had two huge transition dunks during that stretch, including an And-1 to take the lead and a rim rocker a minute later.

If you remember, in the first game of the season, Owens nearly broke the Texas Tech single game blocks record. He finally did so in this game, recording eight blocks. In fact, he almost had a Kanye West triple double (“Triple Double no assists), as he was just two blocks away from achieving it. He had a lot of great moments, but this game was his best performance.

No. 8 Jarrett Culver vs Northern Kentucky

Why He Was Chosen?: Although the level of competition may not be as tough as some of the other teams on the list, Jarrett Culver had an unbelievable stat line in an elimination game in the NCAA tournament. It would’ve been the best performance that round if Ja Morant didn’t record a triple double the previous day.

Still, his performance showed why the Minnesota Timberwolves took the guard with the sixth overall pick. Culver scored nearly every way you can imagine. He spot up and hit some three pointers, cut to the basket for easy lay-ups, and had a couple acrobatic moves to the basket that were analyzed by the broadcasting crew afterwards.

Perhaps the most impressive part was the way he created plays. Culver had a career high seven assists in the game, and it was all thanks to his awareness. It was obvious players were keying in on Culver, so he made some magnificent passes to open players under the basket or on the perimeter.

This was just an overall great game from Culver, but from a pure statistics point a view, the best of his career. That being said, this wasn’t his best performance of the season, as he had a better way that found its way on the list a little later.

No. 7 Vaughnte Dorsey vs Oklahoma

Why He Was Chosen?: Kyler Murray won the Heisman Trophy, given to the best player in college football. Throughout the season, he had seven interceptions. Two of them came against Texas Tech. Which were both in the first quarter. And both by Vaughnte Dorsey. The senior had a career day against perhaps the best offense in the nation.

The first interception came on the first drive of the game. Dorsey looked like he was covering the tight end, but peeled off and got between Murray and Marquise Brown to give the Red Raiders the ball deep in the redzone. The second came on the very next drive. Dorsey took advantage of an overthrown pass in Oklahoma territory and returned it all the way to the 25 yards line.

Those interceptions gave the Red Raiders a 14-0 lead, which was important against a Top 5 team like Oklahoma. However, that’s not all Dorsey did that game. He recorded a game high and career high 11 tackles. He also recorded half a sack in the game.

What made all this even more special is that Dorsey’s mom drove 13 hours straight to watch her son perform on a big stage. It was sort of like when Davide Moretti had a big game against Michigan after his family flew in to see him play. What a performance by Dorsey in a big moment.

Why He Was Chosen?: Texas Tech was facing a winner take all with a trip to the College World Series on the line. They needed their best players to step up if they wanted to move on. Luckily for the Red Raiders, their best player definitly exactly that, contributing with a couple home runs and great defense.

In the third inning, with the Red Raiders up 2-1, Jung took the third pitch of the at bat over the right center field wall to give Texas Tech an early insurance run in the ballgame. Five innings later, the Red Raiders were no longer up two runs, but instead down two runs. Texas Tech needed a spark to in order to mount a comeback.

Jung provided that (10:42 in the video) on a 2-2 pitch in the eighth inning. Once again, he took a pitch to the opposite field, this time brining the Red Raiders within one. Now, a home run could tie the game. Or, a three run homer to take an 8-6 lead.

It’s rare for a player to hit multiple home runs in a game, and it’s even harder to do so against a Top 10 team in an elimination game. But Jung did just that, and helped bring Texas Tech to yet another College World Series.