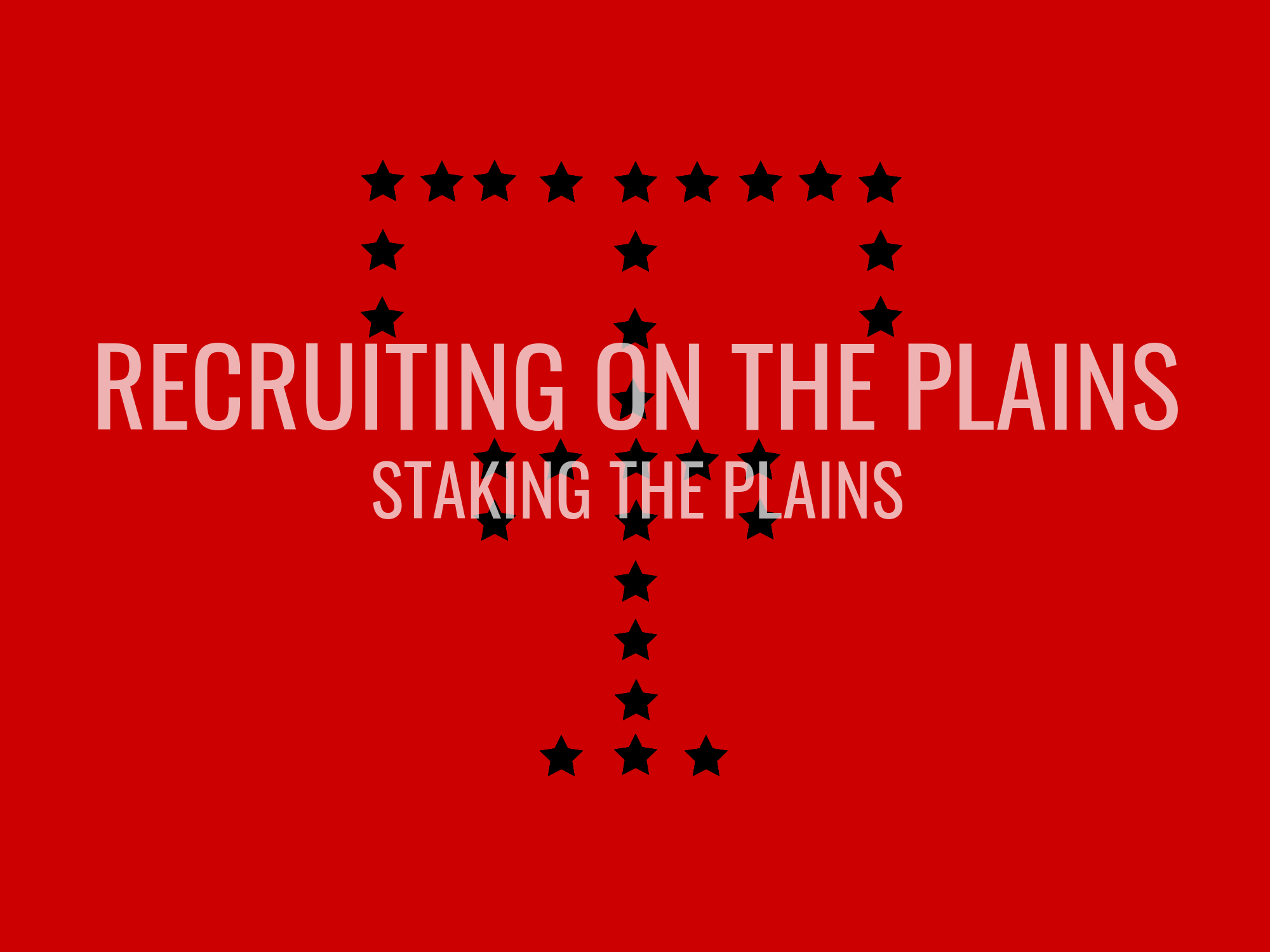 Magnolia defensive back Ryan Frank is the 11th commit of the 2020 Texas Tech class.

I’ve searched far and wide and I cannot find any real highlights except for two plays against Huntsville. I think Frank has made his Hudl video private, so he’s got it, as linked above, so this is the best I can do. With that being said, I can’t comment on Frank’s play other than to say that he’s a big cornerback and he’s a top 150 player (129 according to the composite) so the thought that he’s talented, but just don’t know a lot about his play (unless you’ve seen him play). Also, there are four Power Five offers including Texas Tech and you’d probably expect that to increase over the course of the year. I’d also add that when a player moves their video to private mode that’s usually a sign that a player is shutting down recruiting. We’ll see.

Ryan Welcome to Texas Tech and Git Your Guns Up!