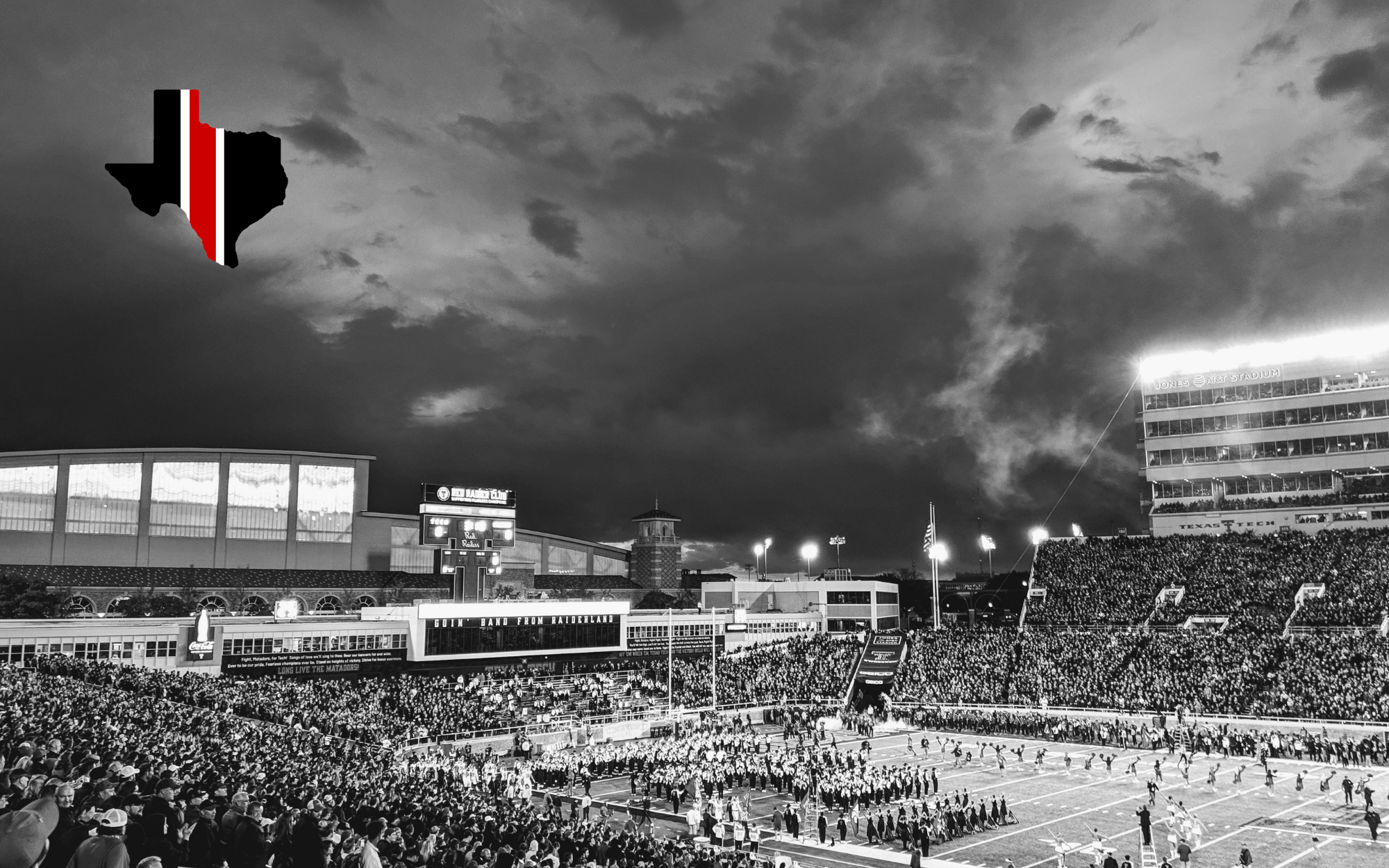 Yesterday head coach Matt Wells and offensive coordinator David Yost were in San Angelo as part of the San Angelo football clinic. There’s a short video of Wells at the ConchoValleyHomePage that you can check out (although there’s really not anything new there, but there is some video of Wells and Yost speaking).

I really enjoyed San Angelo Standard-Times’ Samuel Sutton’s Q&A with Wells, everything from how and why Wells left Utah State for Texas Tech and the transition for his family. He also said that he has played the country club course, but hasn’t had time to play the Rawls Course yet and that this is the least amount of golf he’s played in a spring, but said that being there for his kids and family along with being the head coach is the first priority. I’d add that Wells really has done a pretty terrific job of being present, lots of times with his kids, at a ton of Texas Tech sporting events and I do appreciate that.

Wells is asked about some of the things he’s doing to prepare for the season:

What are some things you do to prepare for an upcoming season?
“You’ve got to inject your culture into your program pretty quickly. We’ve certainly started that and I think you need to continue to do it and continue to set your culture.

Culture is how you do things and not what you do. It’s the accountability, the discipline, mentally and physically, the toughness and mental toughness into how you do things. It’s being a football junkie, going above and beyond in the weight room, in your skill development and your mental preparation.

We want our program to be that and so you continually teach and project that in your team.”

Do you feel like you’ve started to build that into your current team?
“Absolutely, but we’re a work in progress and we certainly need some more time before the season starts, but I feel like our guys have bought in and there’s going to continue to be more buy-in, but there’s always more work to do.”

That’s just sort of scratching the surface, there’s a ton there so go check it out.

Wells said one of the first things he and his staff did was to circle the dates of the Angelo Football Clinic. They planned on attending before Wells and co. were asked to speak. Wells labeled the opportunity “humbling.”

“I think coming the Angelo Clinic serves several purposes,” Wells said. “First of all, it’s a staple to me in the calendar. It’s a staple for high school and should be for college coaches. It certainly is for us at Texas Tech, to be here, to share ideas, to deepen relationships, to start new relationships.

“Anytime you speak in front of your peers — and I consider all coaches peers, guys in the same profession as you — it’s a privilege, it’s an honor and you want to share and try to help. So, I’m gonna sit back and try to gain some knowledge or be confirmed. I think the power of confirmation is strong and I respect that.”