In the last episode of Saddle Up, offensive coordinator David Yost is being interviewed at the beginning of the episode and I noticed in the background is a poster that I had not seen before (don’t try to push the play button, this is a screenshot and this is the only way I could capture the chart). 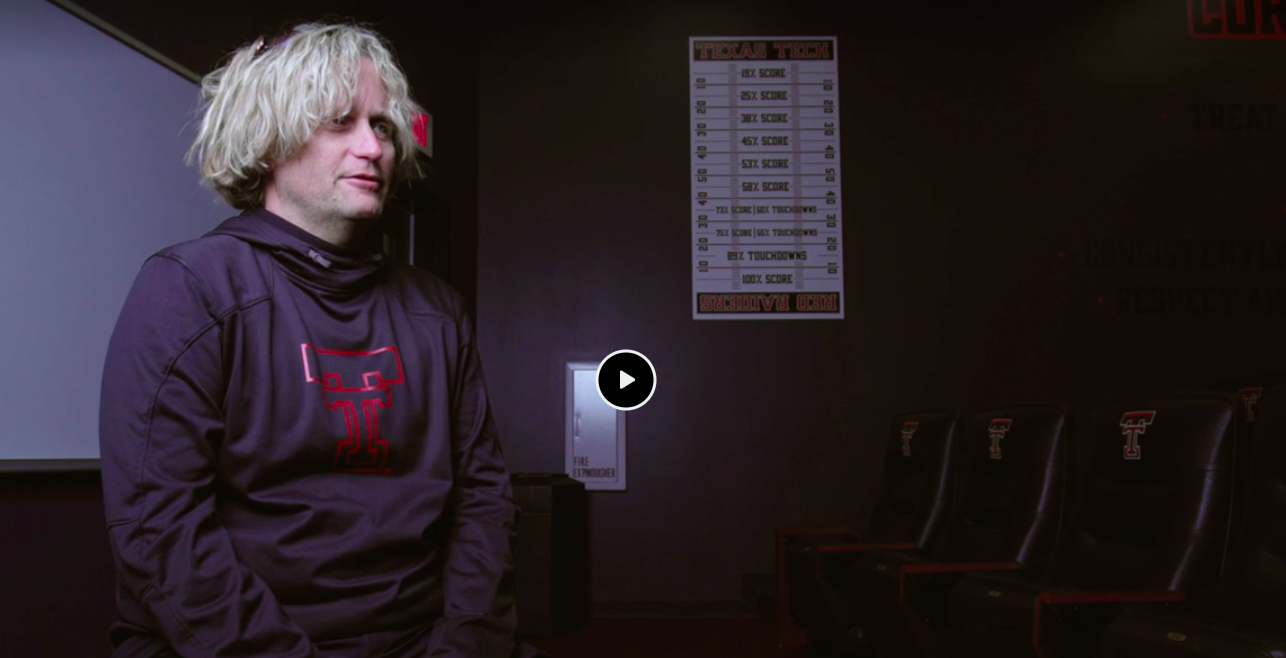 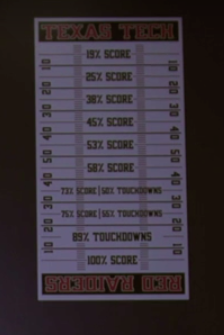 That’s about as good as it gets, but I think this is it:

If I had to guess, my thought would be that these are expectations for the offense, perhaps based on data that Yost has on his offense to score. So, at your own 10 yard line, he wants to score on 19% of possessions (which includes touchdowns and field goals) and at your own 40 yard line, you score on 45% of possessions, and so on.

Thanks to CFB Stats we do get an idea what the Utah State offense did inside the red zone and they were better than expectations in comparison to the chart. I don’t have the drive data for anything outside the red zone. For comparison purposes, here is Texas Tech’s 2018 numbers with Utah State’s numbers, including in and out of the red zone.

Here’s a handy chart of the red zone for both teams.

So, for all intents and purposes, I think the stats are pretty close with both offenses and they both exceeded the expectations according to the chart. That’s the good news. The biggest difference is that thee figures are quite different in conference vs. non-conference opponents for Texas Tech.

The other takeaway is that there’s probably not going to be a significant fall-off in terms of scoring for Texas Tech. Yost appears to be pretty adept at scoring and he had 3 more red zone opportunities than Kingsbury (I don’t know tht this matters all that much).