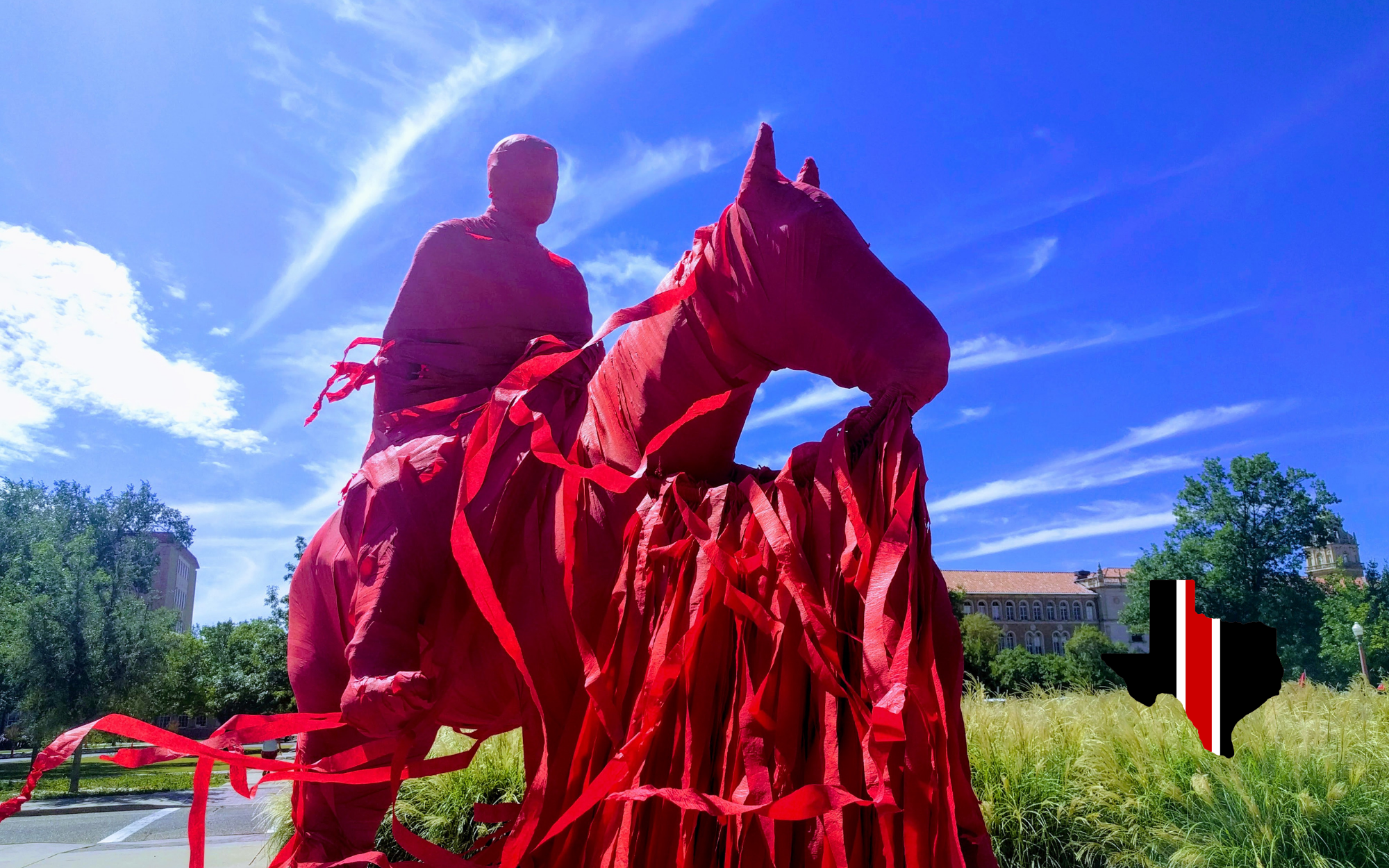 That’s right, the Texas Tech men’s team won their fourth straight Big 12 title, and second straight sweep of the indoor and outdoor championships. That’s four Big 12 titles for the men’s track and field team as they scored 164 points, the second place Cyclones would score 126.00 points. The women finished 4th overall with 93 points as Texas and Kansas State battled for the title with the Longhorns winning 172 to 156.50.

The Regionals are up next, Sacramento and Jacksonville, with the National Championships in Austin in June.

“I’m just so proud of this group of guys, especially my seniors and those juniors that have been our program for so long,” Tech coach Wes Kittley said. “The legacy they’re leaving for the university and for how they’re building our program is just incredible.”

For Kittley, it was hard to narrow down the highlights.

“There were so many,” he said. “Once again, Divine running a 9.9. A.J. (Hudson) PRing (setting a personal record) in the 200. Norman Griimes, I thought, was going to break 49 seconds. He got awfully close in a really good race. I love Duke Kicinski. He’s been solid for us all year, and he got him a Big 12 championship.

“I’m happy for those guys. They’ve led us all year long.”

And there’s still 𝙥𝙡𝙚𝙣𝙩𝙮 more where that came from… ⏳

MEN’S 400H | Norman, CHILL!@normangrimesjr dusts the entire field, jogs through the finish, and STILL runs sub-50 — something only 5️⃣ runners in the country have done this season. 😳

An easy 10.11 from @odudurudivine1 counts as the second-fastest time of his Tech career and is plenty good enough to move him to tomorrow’s final!