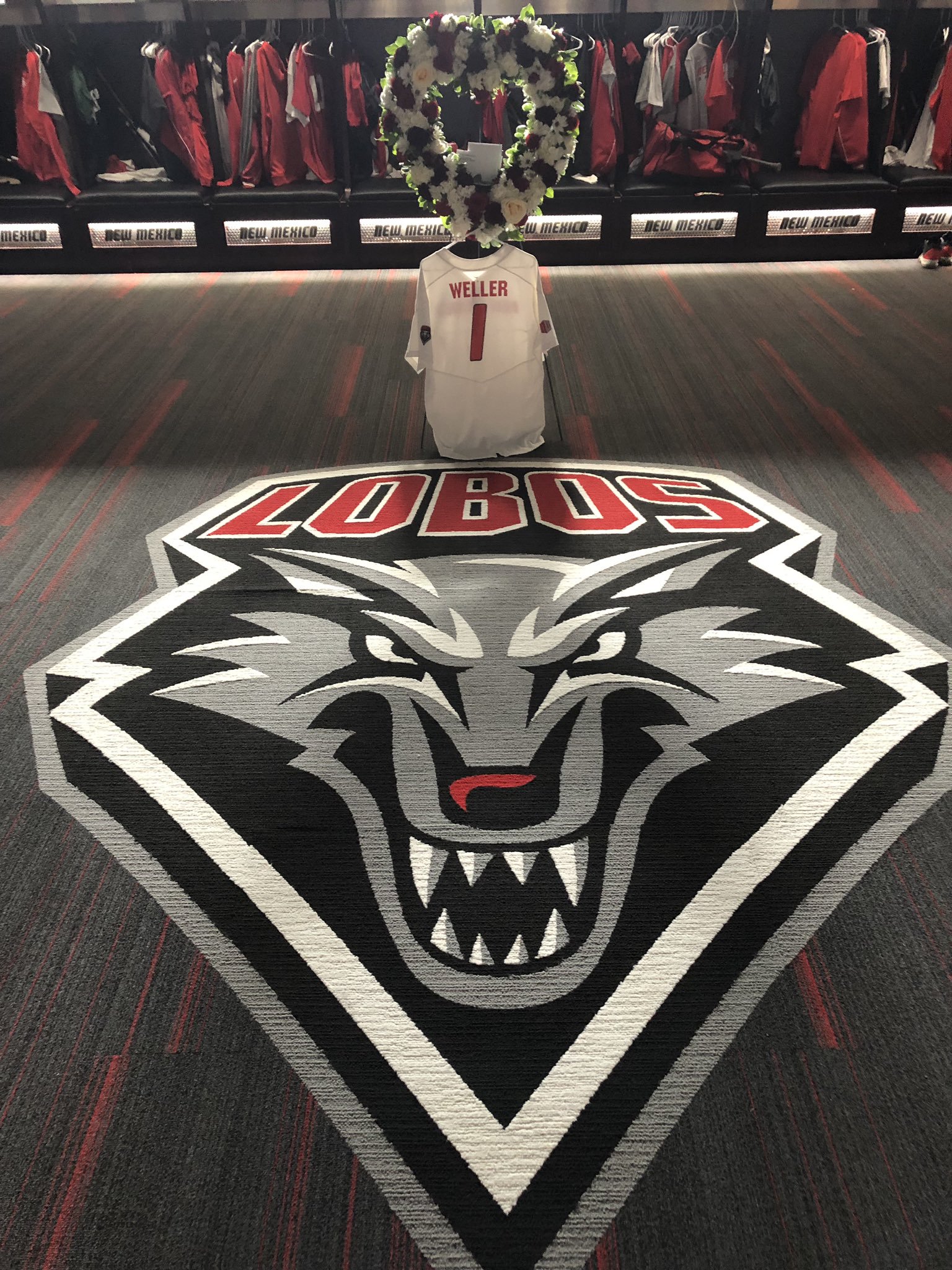 One of the beautiful things about college athletics is how close we all feel to the athletes and programs we support. We have the opportunity to watch players form relationships with each other, coaches, and staff. Often as fans, we too have the opportunity to build relationships with players and their families sitting in the stands around us. This is a wonderful aspect of collegiate sports and one of the reasons we build strong emotional connections with our teams. But in turn, when tragedy strikes we feel those losses along with our teams, and even with those against whom we compete.

Early Sunday morning, University of New Mexico baseball player Jackson Weller was murdered outside of a night club in Albuquerque, NM. Weller, a native of Keller, TX, transferred to UNM from Gateway Community College in Phoenix. He was sitting out the 2019 season due to injury but planned to return to play for the Lobos in 2020 as a right-handed pitcher. While not on the official roster this season he remained part of the Lobo program. Weller was a 2014 graduate of Nolan Catholic High School in Fort Worth, TX.

The world of collegiate athletics is smaller than many may realize and for those of us that follow and write about Texas Tech Baseball, we feel a connection to the students that make our own fandom possible. The University of New Mexico is a long-time regional opponent of the Red Raiders, who they have met on the diamond 124 times since 1962, including three times in 2019. Regardless of team affiliation, all fans should feel ongoing appreciation for any student-athlete that dedicates their time and talents to represent their own alma mater for little more than the love of their game. New Mexico postponed the remainder of a series with the Air Force Academy due to this tragic event.

While we did not know Jackson, the Staking the Plains staff joins with the college baseball community in extending our deepest condolences to the University of New Mexico Lobos family during an incredibly difficult time. We mourn with you over the loss of a friend and teammate.