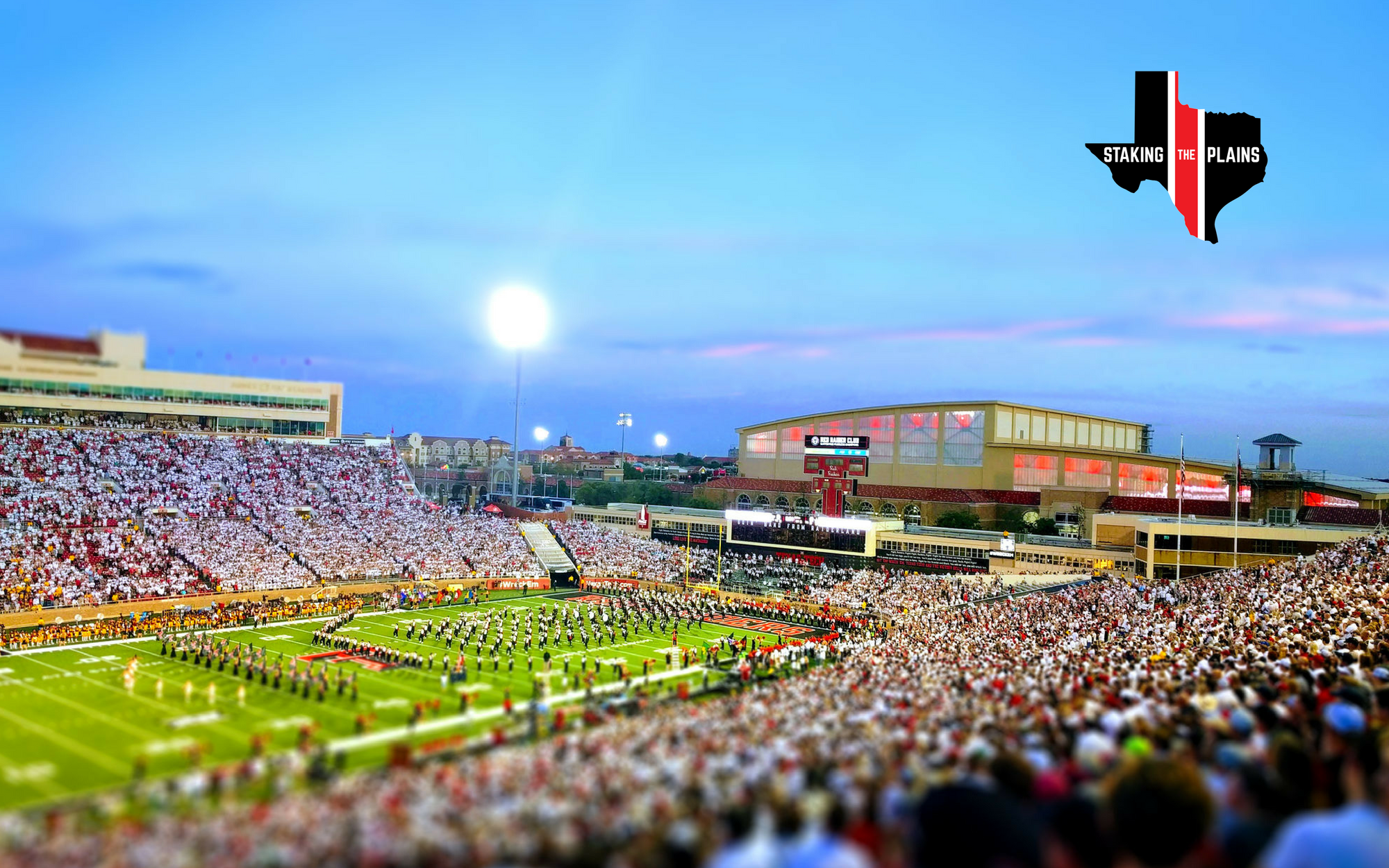 The former running back @treking24 for Texas Tech looks for his next opportunity with the NFL.

Much thanks to former Texas Tech footballer and running back Tre King for reaching out so we could find out what his next steps are after his time at Texas Tech.

1. Let’s go a bit further back before Texas Tech, tell us how you arrived at Hutchinson C.C. and what your high school career was like?

My high school career was successful. I made a name for myself in my city and also my state. Through all 4 years I progressed, taught myself how to work hard and it showed in my play. You can say I was highly separated from many other high school kids. Although, I was recruited by D1 schools. They labeled me as a athlete, some thought I’ll be a DB at their program, some thought I’ll be a receiver, even though I knew I was athletic playing RB is what I wanted to do and everything else was a bonus for me. Which led to me Hutchinson CC. When I learned I had to go the JUCO route, I didn’t second guess about going to Hutchinson. The coaches there knew how good I was and potential to be even better and how I adapt to everything. I knew they’ll be dedicated to me which me me 110% be even more dedicated to them. Also, Alvin Kamara was leaving Hutch the year before I was going to be there, so it was the best fit for me and my future.

2. We know that you had a one-way bus ticket from Wichita to Lubbock, and you’ve talked about how that maybe this was the best bus ride of your life, what did it mean to get to play for a Power Five program like Texas Tech?

It meant a lot. The fact that I was going to finally be playing on that big stage that I always wanted and worked for and show the world who Tre King is and how Good I can play this game of art. Then being at a program like Texas Tech, who feeds off of offense was a perfect fit for me. Although, I was there for 2 seasons you’ll think I was there for 3-4 years. A lot of great players came through there and to have that on my back is a blessing.

3. What was the most difficult adjustment coming from Hutchinson C.C. to Texas Tech and what do you think will be the toughest adjustment to playing at the next level?

The most difficult adjustment coming from Hutchinson to Texas Tech was just staying patient. Since I jumped on the greyhound and walked into the building I was ready to play and make a name for myself. I wanted to make a immediate impact and help my team win immediately. I think going into the NFL I will need to stay professional. Work hard but also work smart, because it’s a longer season than what I’ve been playing in, but I listen and buy in and adapt to everything so I know I’ll be more than fine.

4. How are you preparing for a shot at the NFL? Where are you working out? What were your pro-day results and what teams have shown interest in you thus far?

I spent time working out in Miami with Andrue Swassey, then went to Fort Worth and worked out with the staff at APEC, now I’m back in my hometown in Wichita, KS working out until the draft. The way I’m preparing for the NFL is physically and mentally. I want to be ready for everything thrown at me. So I kinda start from the basics so I can be sharp and also every time I workout I picture myself in a organization already and my trainers I react to them as their my coaches in that organization. When I do skill work. I picture myself making those plays so when I do them in a game it’ll be easier and more muscle memory. I work hard. At pro day I wanted to show I can run, I’m 100% durable, and I’m a student of the game who can follow directions, who can move and run routes and catch the ball. And I answered those questions for the scouts. Right now I don’t have any workouts set up for any teams.

5. We always ask this question of anyone that we interview, but what does it mean to be a Red Raider?

It means a lot. I’m truly glad to call myself a red raider and I’m glad God placed me there to go through that program in Lubbock. The culture there is great and it’s only getting better. TTU has the Best fans in the world, coolest teammates I’ve had. Everything about Texas Tech and the double T is great. I loved it. A lot of great alumni who’s making great plays and having great seasons in the NFL and I can’t wait glad to join them as well. I’ll forever be a Red Raider.