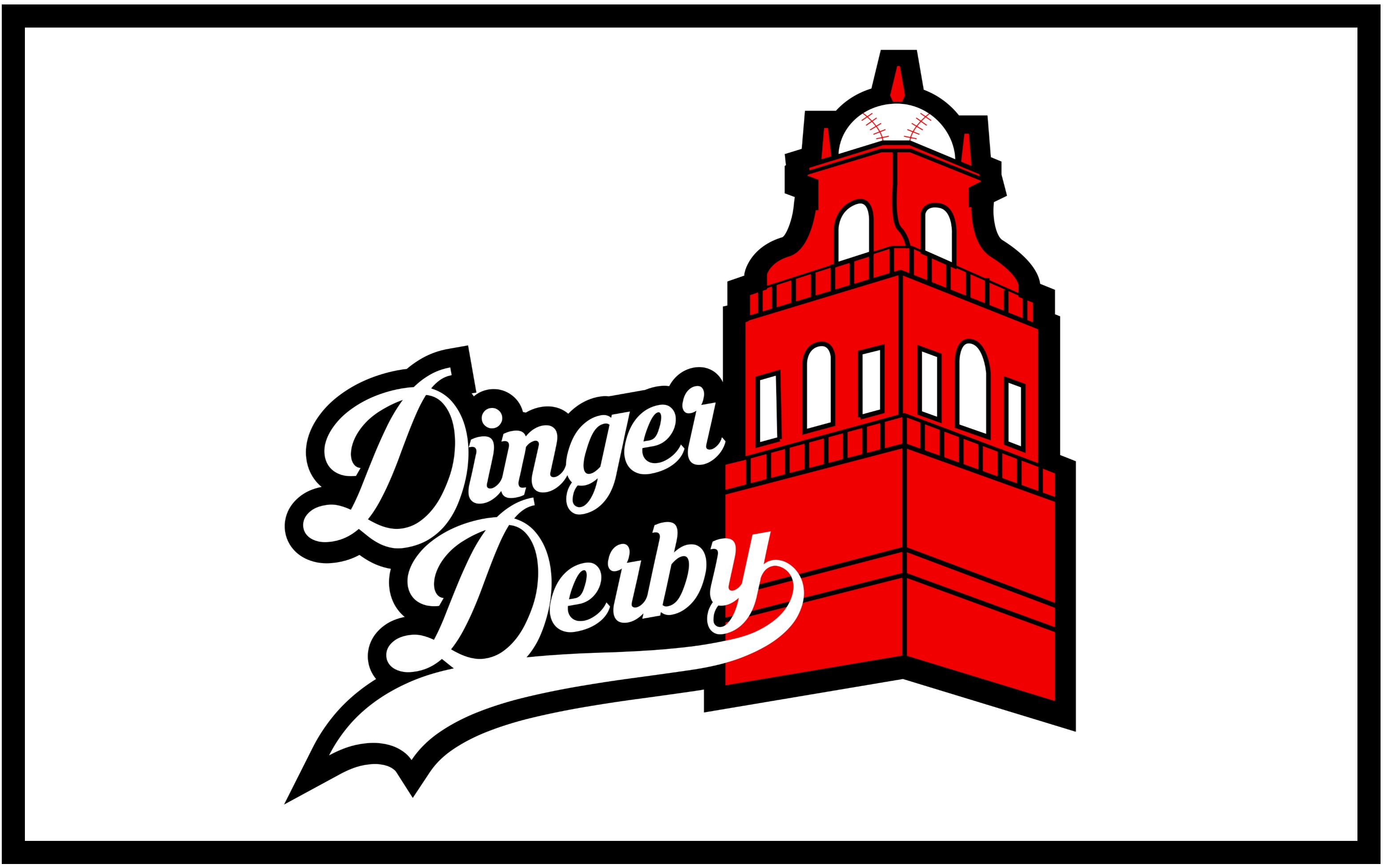 During his weekly radio show, Coach Tadlock expressed his displeasure with the negativity focused at Kirby Hocutt and other athletic directors over the third paid assistant vote. Keith provides those full comments and his thoughts, breaks down the midweek win over the New Mexico Lobos, and looks ahead to a big series with the Big 12 leading Oklahoma State Cowboys all in Episode 21!

Keith references comments on Twitter by Kendall Rogers of D1Baseball.com that described Coach Tadlock’s feelings about this vote, insinuated that this could be a reason Tadlock leaves Texas Tech, and the ongoing false dilemma of a no vote equalling a lack of support for baseball. Number 6 was pretty clear about his feelings in his own comments, the tweets from Kendall are below for your reference.

I’m sure that’s part of it, and I get it. But actions do have consequences. Don’t think Tim Tadlock won’t remember this when some school with a blank check comes calling at some point? Think again. https://t.co/qEvELvJ08h

I do know Tim Tadlock is definitely in favor of adding a third assistant. https://t.co/HDcNGAIsfz

Another premier coach I spoke with this AM on @TTU_Baseball being a ‘no’ vote:

“No program on that campus has given @TechAthletics more notoriety on the national stage in the last decade than @TTU_Baseball, until basketball this year. Turning the back on baseball is shameful.”