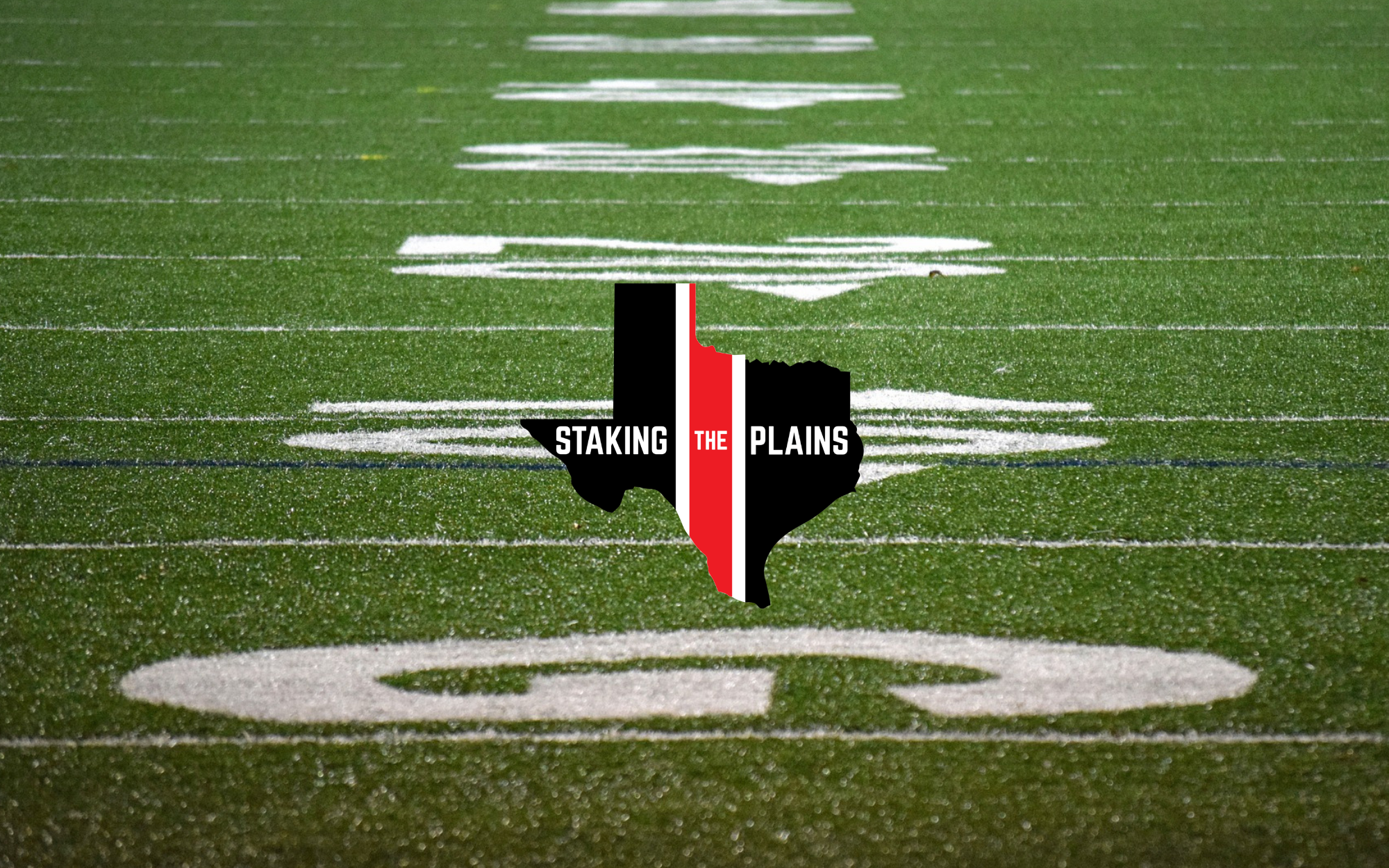 Where to Watch: The Star | Frisco, Texas

How to Watch: FSSW

5 Things to Watch in the Frisco Scrimmage

1. Pace of the Offense. Much has been made of the pace of the offense, that it’s much faster than it was last year, so we’ll get to see how fast it actually is in comparison to last year. And perhaps more than that, I think I’ll be interested in the conditioning of the players and whether or not they can keep pace. I’ll also be watching the receivers and whether or not they’re running sharp crisp routes or if they’re not able to go as hard because they’re simply too tired. I know that they haven’t had a ton of time to really focus on conditioning since Matt Wells was hired, that will come in the summer, but I’ll still want to see the pace of the offense. I’ll also be really interested in where Dave Yost is at for this game, if he’s going to be in the booth calling plays or on the field directing traffic. If he’s in the booth, I’ll be interested to know what coaches are on the sideline and which ones are upstairs with Yost.

2. Pressure Defense. Again, the story of the spring has been how the defense has put pressure on the offense, whether it be Wells putting the offense in bad spots and the defense coming up with some big plays, or interceptions or perhaps sacks that forced field goals. I know that one of the off-season cliches when a new coach is hired that the new defense will blitz more and force more turnovers and I think in this case, it’s true. Defensive coordinator Keith Patterson fully acknowledges that he throws caution to the wind and will gamble and take chances. That will give some Texas Tech fans heartburn because of the risk reward, but it’s not as if keeping everything in front of the defense resulted like it was last year really forced the defense to turn some sort of magical corner. At this point, I’m up for whatever.

3. Who Is At Spur and Raider? I’m really interested to see how these two hybrid positions play out because I think it’s pretty key in regards to how the the rest of the defense will be fielded. I think it’s pretty well determined that Lonzell Gilmore is playing the Raider spot, but I’d like to know who else is at that rushing linebacker or defensive end spot. And with spur, I don’t have a clue, but I’d guess that Justus Parker is the guy there, but I don’t know and I don’t know that I’ve really seen it reported anywhere (perhaps behind a paywall). More than anything, I think I want to know what the coaches think about how these positions will play out and if they mesh with what I think about these players after seeing them for a few years (i.e. do they match up with what I think because, you know, I’m right about everything).

4. How Steele and Bruffy Look Flipped. When watching Saddle Up this week we noticed that offensive coordinator Steve Farmer said that Terence Steele is a prototypical left tackle and I’m guessing that this means that he’s going to play there and that Travis Bruffy is going to play right tackle. I always thought that Steele was the better athlete and the more likely left tackle, but I thought that when he was moved to right tackle, he said he was just more comfortable at right tackle. Well, this coaching staff obviously did not care about what he wanted and have apparently flipped the two. So for the past two years or so, these guys have been entrenched at their current spots and will flip this year. And I’ve got no problem with the staff doing this because if you’re going to experiment, the spring is the time to do that. I’m all for this. What I do want to see is how they deal with the footwork and technique at their new spots.

5. How Wells Runs the Practice. One of the things that I really took away from watching the men’s basketball team’s run to the Final Four is how the announcers and coaches just gushed over how crisp and meaningful Texas Tech’s practices were. Wells just said yesterday that he wants to implement the same type of culture, which I think that Wells wants to do that from the top all the way down to practice. So I’m very interested to see how engaged the players are and how focused they are in running to the ball or the next play. There’s a big part of me that’s cynical about how these things work, like does it really matter if a player runs to the next station and I think that it’s safe to say that a lot of times it is about whether or not a player is willing to give maximum effort for the short amount of time they are being asked to be present and focus at the task at hand. I completely get that and I’ll be interested to see how that plays out on Saturday.