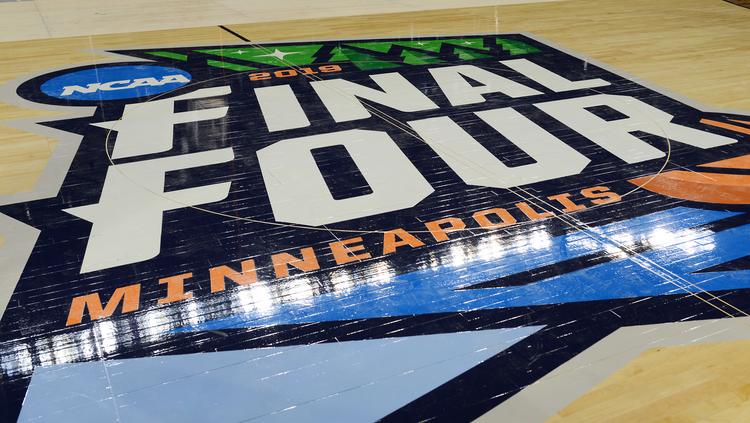 I had a chance to get some insider info for us Texas Tech fans on the Michigan State basketball squad from Kyle Austin (@kylebaustin), the Spartans reporter for MLive Media Group. A huge STP thanks to Kyle for giving us some of his time! Here we go –

DanSwany: Tell us a little background about how Michigan State made their path all the way to the Final Four this season?

Kyle Austin: The Spartans were No. 10 in the preseason poll, so they were thought to be a solid team if not a leading Final Four contender. They lost two lottery picks from last year in Jaren Jackson Jr. and Miles Bridges but brought back a veteran core.

Michigan State had a solid 9-2 non-conference but really found its stride in Big Ten play, where they started 9-0 and easily dispatched some of the best teams in the conference. Cassius Winston emerged as one of the best point guards in the country, Nick Ward was a solid low-post presence and the Spartans had a lot of other key pieces who played their roles well.

Michigan State lost two key players to injury: Joshua Langford to a season-ending foot injury in late December and Kyle Ahrens in the Big Ten title game, and Ward missed five games with a broken hand. But they managed to win the Big Ten regular season and tournament anyway.

The Spartans mostly cruised through their first three NCAA Tournament games before upsetting Duke on Sunday to make the Final Four.

Swany: Who is the heart and soul of the team on this experienced Spartans roster?

Austin: I think it has to be Cassius Winston. He’s what makes this offense go, with superior court vision that can always find open players, plus the shooting and shotmaking to get his own shot plenty, too.

He’s not a fiery, emotional guy, but he always stays calm under pressure, and I think others on this team see that and take after him. This team rarely gets rattled, and I think he’s why.

Swany: What did Michigan State take away from the win against Duke that could help them in the Final Four with the Red Raiders on Saturday?

Austin: I think mostly confidence, that they beat the No. 1 overall seed in this tournament and have to come here knowing they’re good enough to beat anyone.

To me, the win over Duke proved yet again that experience trumps young talent in the NCAA Tournament. But at the Final Four, the teams loaded with one talent are already eliminated, and what’s left are teams more like Michigan State: ones that rely mostly on experience.

Swany: Is there a weakness on the court that the Spartans have shown at all this season, something that might be a factor in the game against Texas Tech?

Austin: Turnovers are an issue that crops up now and again for Michigan State. They had 20 against Minnesota in the second round but won anyway and had 24 in their worst loss of the season, Illinois. Winston still has moments where he gets out of sorts and can’t hold on to the ball. If Texas Tech can force some early turnovers and get in the Spartans’ head the could spell trouble.

Michigan State also doesn’t have much depth after those injuries. If one or two guys gets in foul trouble, then the Spartans will be playing inexperienced freshmen in a hurry.

Swany: What type of strategy does Michigan State typically implement on the court when playing extremely tough defensive teams, like they did in their 3 wins over Michigan?

Austin: I’d say mostly that they’re patient, both within possessions to make a lot of passes to set up a good shot and in the game itself. They came back in the second half of all of those wins over Michigan because Winston was able to get a sense for the defense and how they were playing him and adjust to learn how to pick it apart.

If Michigan State beats Texas Tech, I wouldn’t at all be surprised to see the Red Raiders lead at halftime but for Winston to coax that offense into opening up in the second half.

Swany: The Final Four in Minneapolis, it’s going to be a battle against MSU vs TTU… what’s your prediction for this game?

Austin: I’ve picked against this Michigan State team many times this year because it’s not overly talented and is thin on personnel. But they keep proving me wrong, so I think I’ve learned my lesson and will go with the Spartans.

I think this program and coaching staff’s history of playing on big stages helps here, and I think having a point guard like Winston is the biggest key to beating a standout defense like Texas Tech.