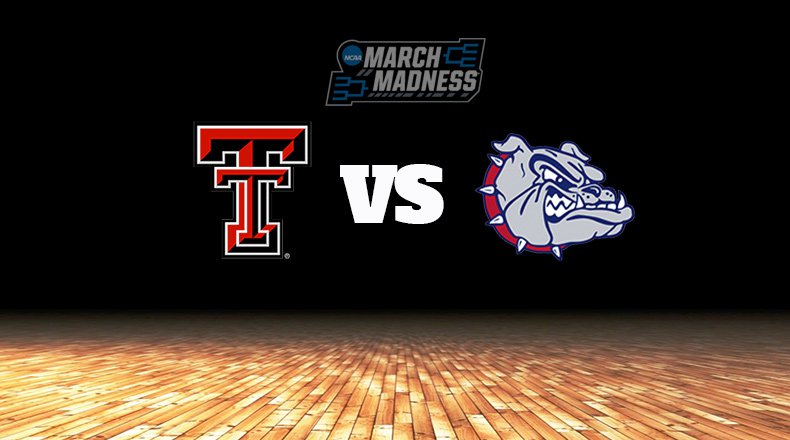 I connected with John Blanchette, a sports columnist for The Spokesman Review in Spokane, Washington. He writes about Gonzaga basketball and gave us here at STP some excellent info on the Zags in this exclusive Q&A. A huge thanks to John for taking the time to speak with me. Here we go –

DanSwany – Gonzaga has been one of the top teams in college basketball all season. How have they progressed and gotten even better as their season has moved forward?

John Blanchette – The Zags are usually very good out of the gate because they have to be. The major nonconference games on their schedule are probably more important to them than any other Top 25-quality program because they’re mostly not going to get much resume help in their league (even if it was better this year overall than it’s been in a while). That said, this team has improved. Its defense kind of staggered in mid-December, but they’ve become a very good defensive team. They switch 1-through-5 and they’re able to do it because their bigs are mobile, athletic and versatile. You also have to remember they played until New Year’s without Killian Tillie and, mostly, Geno Crandall — and beat Duke without Tillie. He’s back now, after yet another foot injury, and while he’s still not playing at the same level he was near the end of last season, that’s a huge boost in terms of having both a veteran player who understands what needs to be done, but also a solid rebounder and a 6-10 guy who can connect from 3.

Swany – What has been the toughest defensive test the Zags have faced this season, and how did they fare though that contest?

Blanchette – I don’t think there’s any question it was the North Carolina game, and the answer to Part 2 is “not well.” They gave up 103 points. The Zags like to play up-temp; the Tar Heels play faster, and at that time of the season things had broken down defensively for Gonzaga. Without Tillie, Rui Hachimura and Brandon Clarke were paying mega-minutes, and beyond that not having Crandall for backcourt depth and defense was a real problem. Fatigue was a real problem. They’d been playing high-level games for a month, and traveling constantly — Maui, Omaha, Phoenix and finally Chapel Hill. I don’t think their mental edge was where it needed to be for an opponent of that caliber.

Swany – Do the Zags have any weaknesses on the court, or has the offense ever really struggled at times?

Blanchette – The coaching staff has acknowledged that the Achilles heel has been rebounding. That was another huge problem in the Carolina game — they got waxed by 21 on the glass. That may have been the most encouraging thing about the win over Florida State on Thursday; they outrebounded the Seminoles by 9 and that’s a big, physical team. When the game needed to be won, FSU got no second chances until the final seconds and the lead was back to double digits.

The offense struggled mightily in the WCC tournament championship game against Saint Mary’s. The Gaels were able to slow the game down to a virtual crawl and completely snuff Gonzaga’s transition game, and when they shot poorly the Zags really looked like the panicked and overcompensated, trying to jack the tempo.

Swany – Who is the player that is the undisputed leader for Gonzaga, and who should us Texas Tech fans keep our eyes on throughout the game?

Blanchette – I don’t know that Gonzaga has an “undisputed” leader. Josh Perkins at the point is a senior and in some ways the emotional center of the team. He’s been criticized a lot over his career — I think analysts and fans eyeball the point guard at GU with a harsher eye than even football fans have for their quarterbacks. But it is pretty clear that he can’t have a negative game if Gonzaga hopes to succeed against high-level opposition. But he’s not the most dynamic player on the roster. I think you’d have to say that’s forward Brandon Clarke, and anyone who saw his 36-point, 5-block game against Baylor knows what i’m talking about. Even more so than Rui Hachimura, Gonzaga’s All-American, Clarke is the player to watch.

Swany – Mark Few is one of the best college coaches around and has stuck with the Zags even though other programs have drooled over him for years. We have a similar situation in the early stages with Chris Beard at Texas Tech. What have the Zags done to keep Mark Few at their program?

Blanchette – Invested in the program and kept it in the picture for winning a national championship. That’s all Mark has really asked of his administration. Early on, they built a new arena — small at just 6,000 seats, but that kept tickets in great demand and catered to students and made it a tough place in which to play. They’ve rewarded him contractually, yes, but not to the levels of many power conference peers. They’ve invested in charter flights — now for every trip the Zags make — and nutrition and strength training. This year, they opened a new practice and basketball facility that while still on Gonzaga scale rivals what you’ll find in some of the blue blood programs. I think the administration evaluates, in consultation with Mark, what the program needs every year and what can be done to accommodate that. Because they’re willing to invest, it’s allowed Mark to prioritize the quality-of-life issues so dear to him. He simply doesn’t have to deal with a lot of the same media and community demands that some of his peers do.

Swany – What is your prediction for the outcome of this game?

Blanchette – Pass. I don’t do predictions. Gonzaga’s going to have to be at its best against Texas Tech. The Zags have not faced the same kind of defensive animal that they will this night, although Florida State was extremely physical and Duke has great defensive numbers. Gonzaga’s at its best when the ball is moving and the Bulldogs can connect passes; the Zags had several stagnant periods against Florida State and only 11 assists — a season low outside of that Saint Mary’s debacle. But they were able to get some baskets one-on-one and they’ll probably have to do that again against Tech. On the other end, big, physical wings like Jarrett Culver have traditionally given them matchup problems.